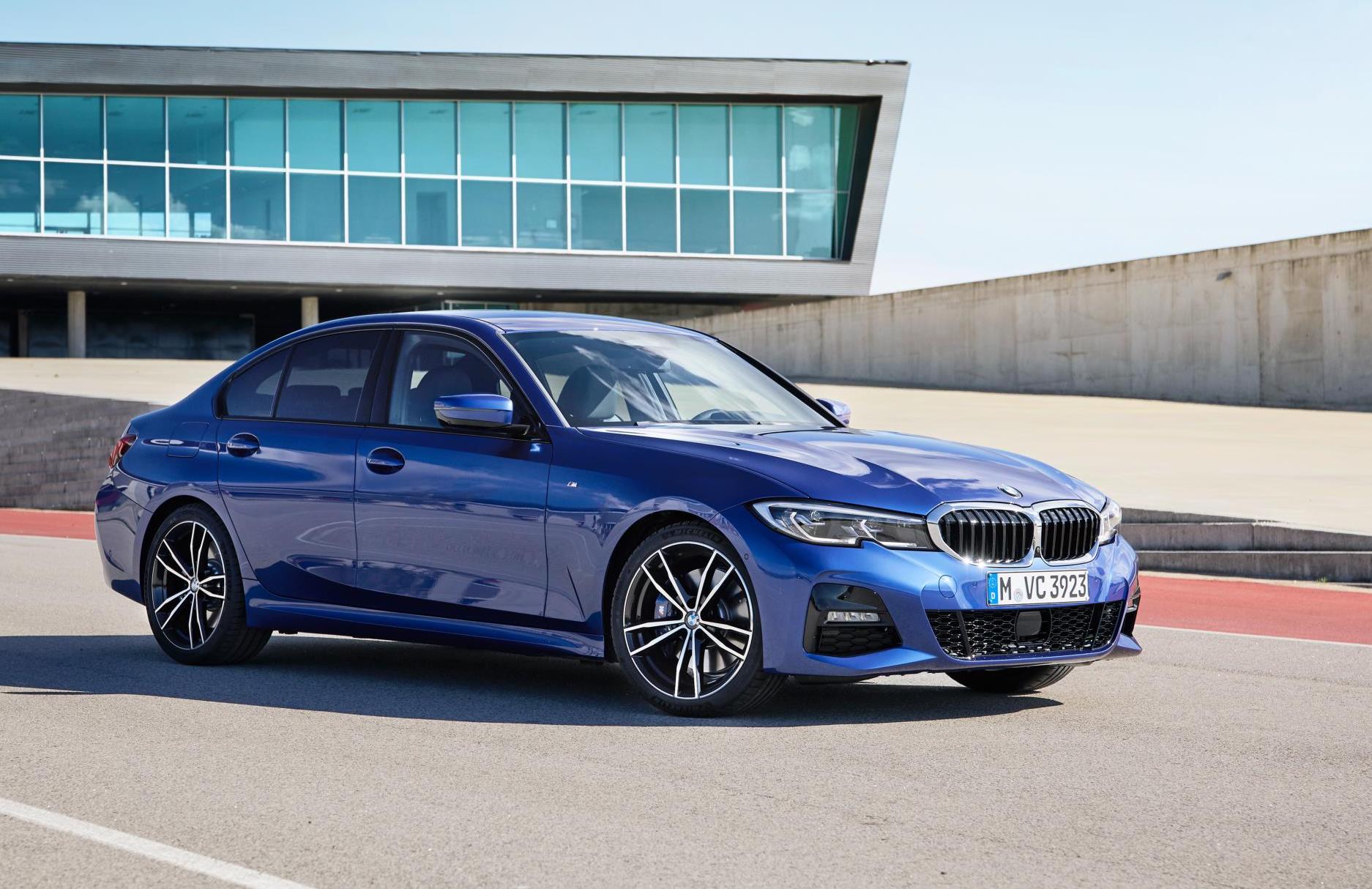 BMW Australia has announced initial pricing and specs for the all-new, 2019 BMW 3 Series ahead of its local arrival in March. 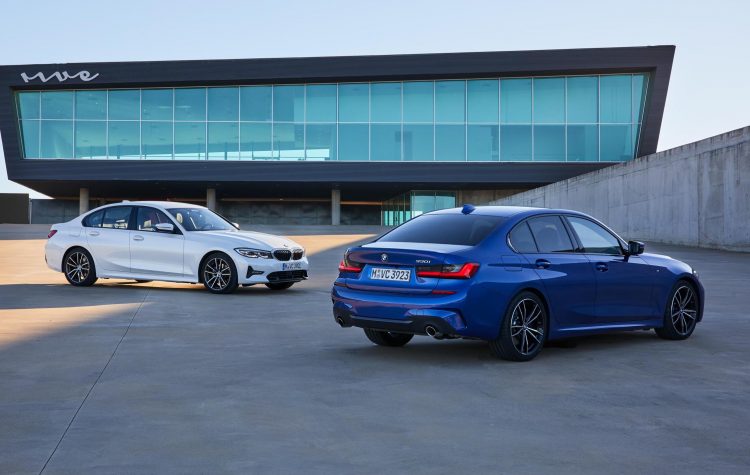 Two variants will arrive, at first at least. Local buyers will be able to choose from the 320d or the 330i. Going for the 320d gets you a 2.0-litre twin-turbo diesel four-cylinder engine that produces 140kW and 400Nm. Paired up to an eight-speed auto with rear-wheel drive, the new 320d conquers 0-100km/h in a claimed 6.8 seconds. This is a very impressive time for a base diesel model.

Moving up to the new 330i gets you a 2.0-litre turbo-petrol four-cylinder engine that kicks out 190kW and 400Nm. Using a similar eight-speed and rear-wheel drive system, the 0-100km/h sprint is over in a claimed 5.8 seconds.

Both variants come as standard with the M Sport package. This has previously been an option but BMW Australia is offering it as standard due to popular demand. Buyers can also specify the Luxury Line package as a no-cost option if the M Sport pack doesn’t turn you on. 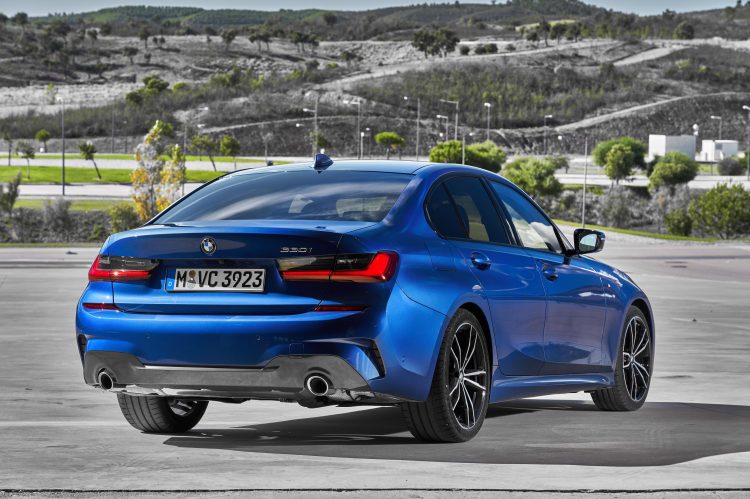 The M Sport package includes 18-inch alloy wheels for the 320d and 19-inch items for the 330i, as well as the full M Sport aerodynamics kit for the exterior. There’s also high-gloss Shadow Line trimmings for the window frames and air intakes, as well as Aluminium Tetragon highlights for the interior.

Inside, passengers are presented with BMW’s latest 10.25-inch multimedia screen that runs BMW 7.0 Operating system, while the driver views a 12.3-inch digital instrument cluster display. Head-up display is fitted as standard to both variants, and Apple CarPlay is also standard.

Other variants are set to join the lineup later this year, but for now the 320d and 330i are scheduled to arrive in dealerships from March. Prices start from the following (excluding on-roads):