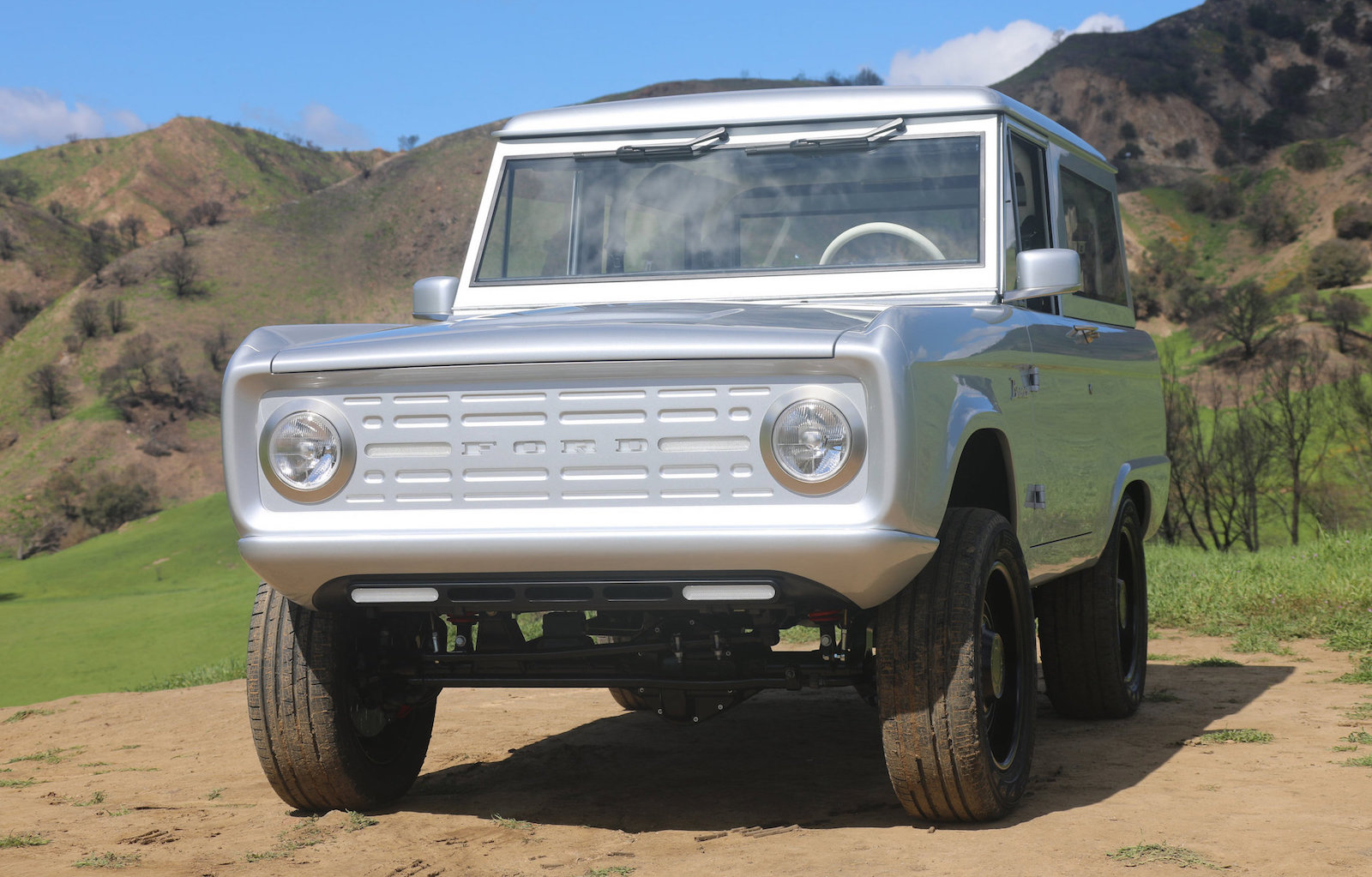 A company in the US called Zero Labs Automotive has created a very unique restomod project based on the original 1966-67 Ford Bronco. It features more than a few very surprising and interesting modern twists. 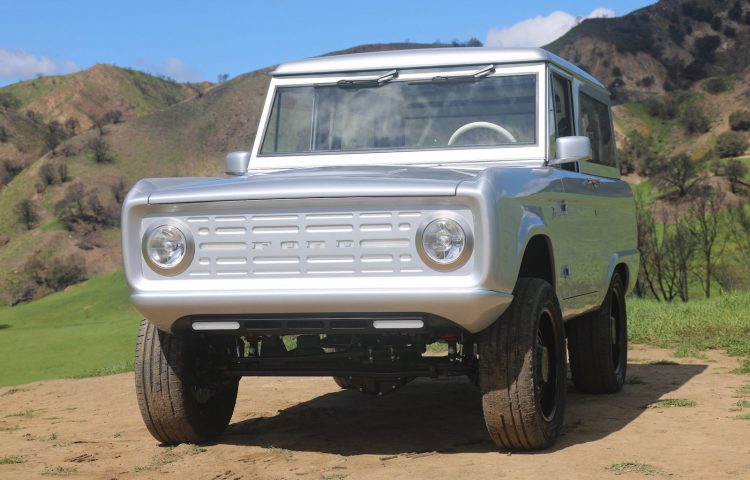 So, firstly, power doesn’t come from some thirsty old V8. Instead, Zero Labs Automotive has infused a fully electric powertrain setup into the 4×4. It comprises of a 70kWh battery, feeding to a permanent magnet AC motor that produces 275kW.

Although there are no performance figures mentioned, as with any electric car the instant availability of power and torque should create an enjoyable and capable package for the old Bronco. Zero Labs does mention a full-charge range of about 306km (190 miles).

It isn’t just about the electric powertrain, though. The company has also fully restored the old girl, and even created some brand new parts. In fact, Zero Labs says it has developed over 1000 fresh parts. Some of these include an aerospace-grade construction using carbon fibre, a moulded wood console inside, and some fully digital systems albeit presented with classic flair. 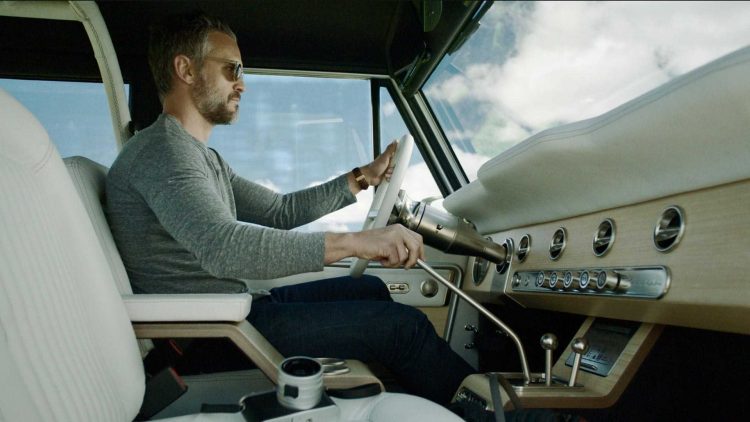 Zero Labs Automotive is planning to build 150 examples of the classic Bronco for the market. Check out the promo video below and head over to the Zero Labs website for more insight.