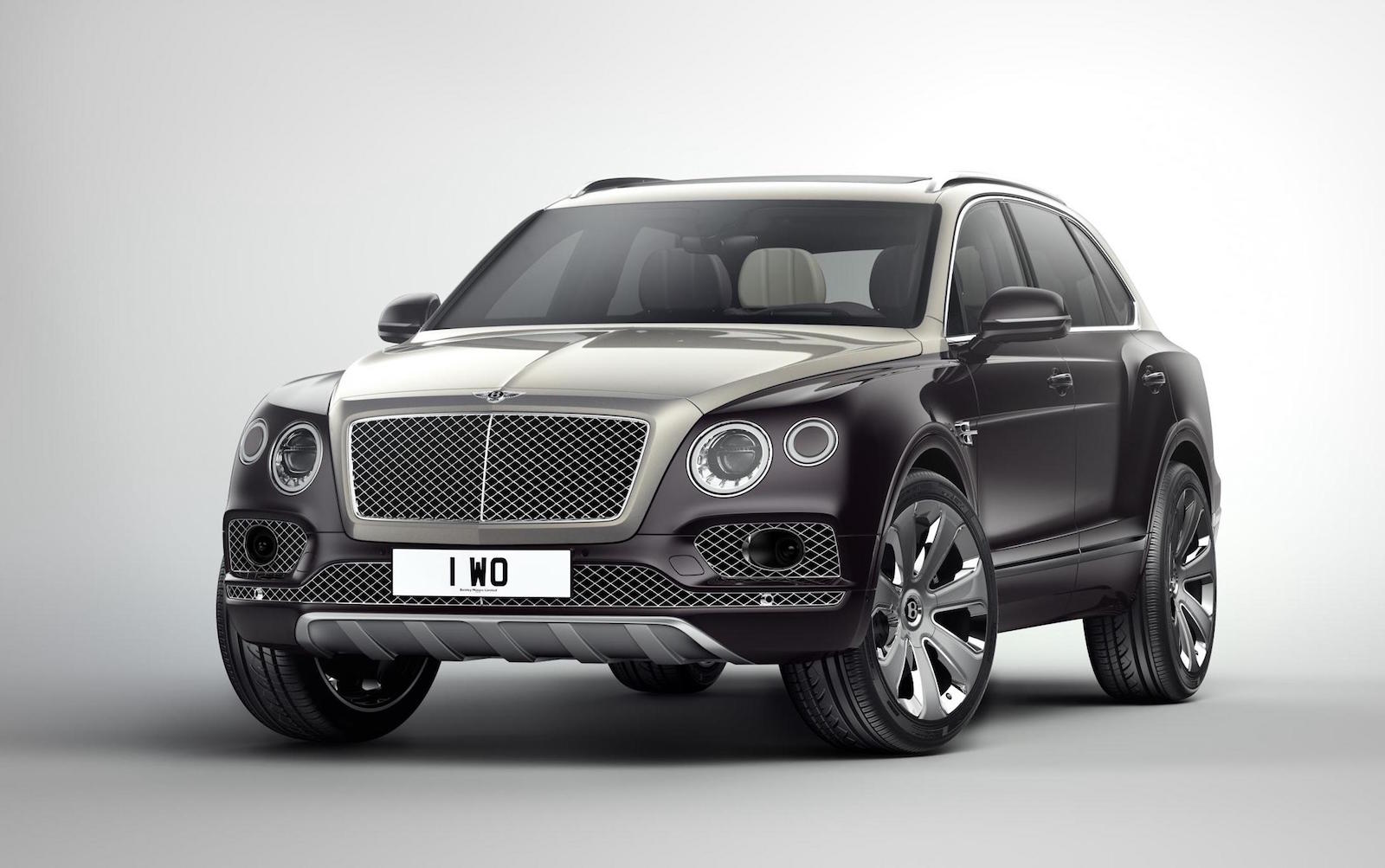 Want the finest luxury SUV money can buy? Bentley could have announced just the thing for you. It’s the Mulliner specification of the new Bentayga. 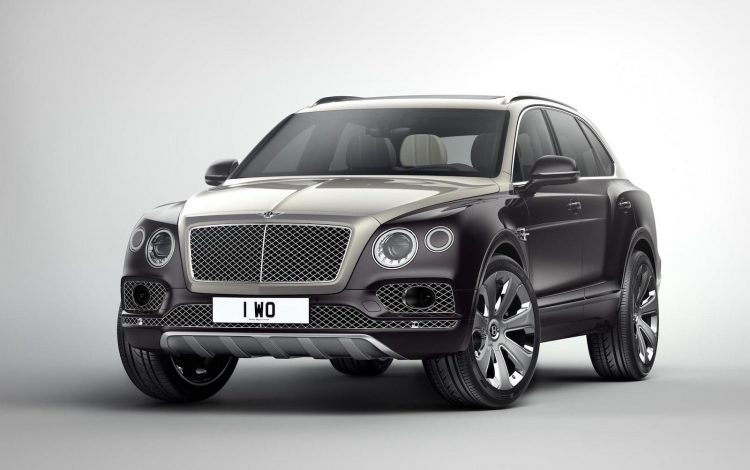 For the Bentayga, it’s no different. The package is described as being the ultimate luxury statement, finished, in this show vehicle’s case, in an optional Duo Tone paintwork. The exterior is further complemented by a set of 22-inch ‘Paragon’ alloy wheels with floating centre caps, bespoke badging, and some bright chrome trimmings.

The interior is where it’s at though. Passengers are pampered by a hand-stitched leather upholstery available in seven different colours, while there’s a wine cooler in the back as usual with Cumbria Crystal flutes, with Ombre Burr walnut veneers for that ultimate luxury look. 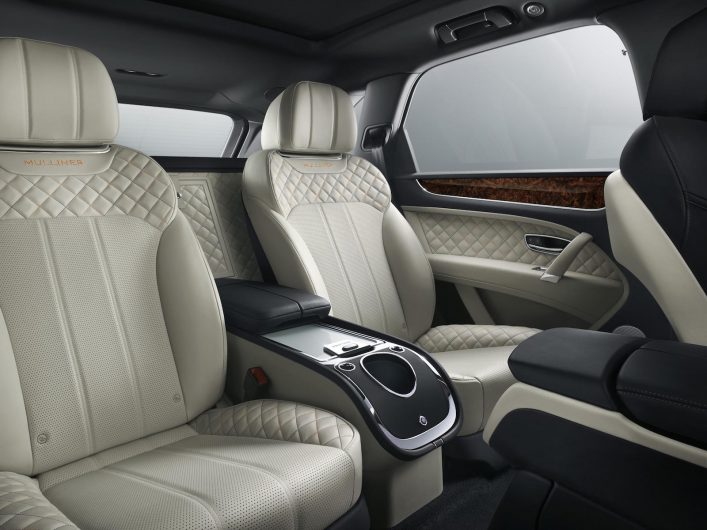 If, for some reason, passengers become bored of riding in the Bentayga there’s also a ‘Naim for Bentley’ high-end audio system comprising of a 21-channel amplifier that cranks out 1950 Watts. Bentley says this is the most powerful sound system in the class.

Like the regular Bentayga, the Mulliner package keeps the 6.0-litre W12 twin-turbo engine. It produces 450kW and 900Nm, which translates to an incredible 0-100km/h time of just 4.1 seconds and a top speed of 301km/h. For a massive SUV, this is extremely fast. In fact, Bentley calls it the world’s fastest production SUV.

The package will be on display at the Geneva motor show next week. Buyers are encouraged to speak with their dealer in terms of what customisations they would like the make on their vehicle. Pricing depends on what options are ticked.