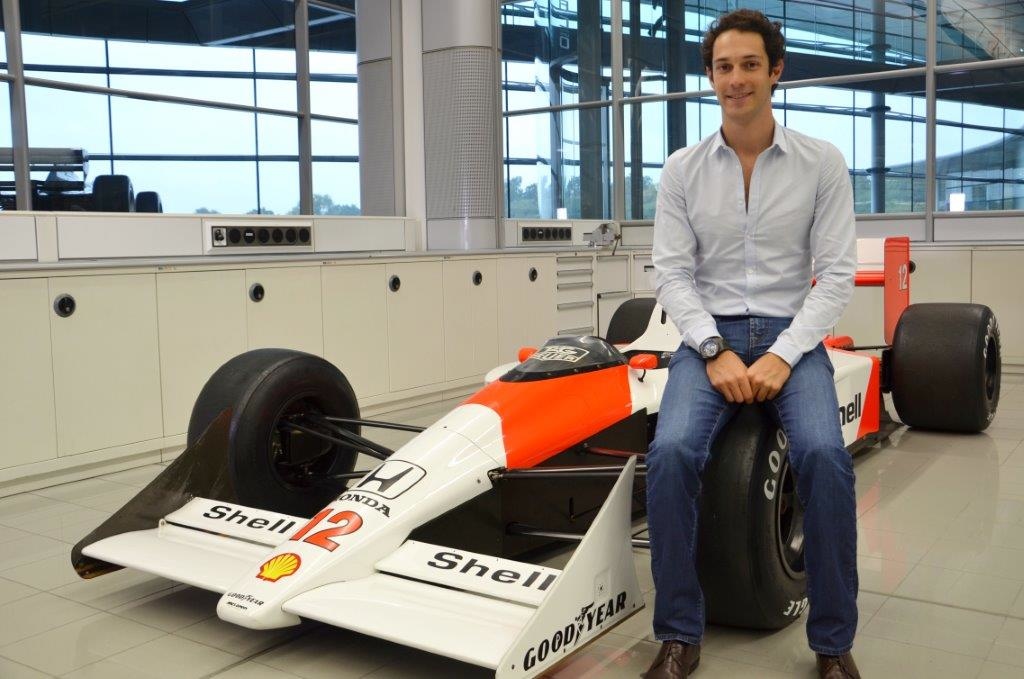 Bruno Senna, former Formula One driver and nephew to the late three-time Formula One world champion Ayrton Senna, will pay homage to his late uncle at the upcoming Top Gear Festival Sydney. 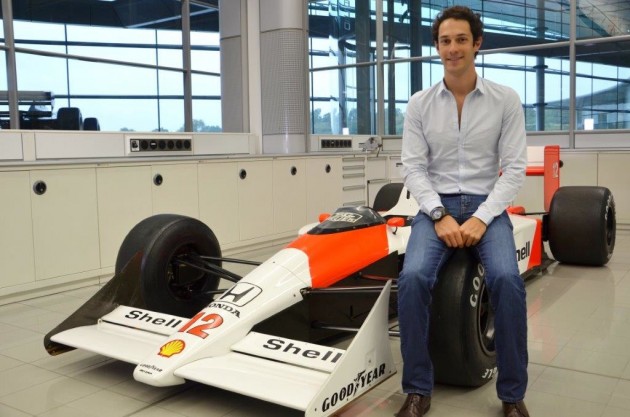 Throughout the weekend, the young Brazilian will be seen lapping the Sydney Motorsport Park track in a supercar, as well as participating in a live version of Top Gear’s ‘star in a reasonably priced car’. Bruno will also appear in the Ultimate Superfan Suite, giving supporters the chance to meet and greet the former Williams driver as he gives a personal account of his uncle’s legacy. He said,

“My uncle left a lasting impression on both myself and the world, and I’m honoured to be able to celebrate his life and pay respect to those fans who followed his success.

“I’m continually blown away at just how far reaching his fan base is, and to come to Australia for Top Gear Festival Sydney to share my own personal memories of him, and to hear what the fans felt, and still feel for him today is touching. It literally takes my breath away.”

Also appearing over the weekend will be Indy Lall, one of Ayrton’s previous chief mechanics, where he’ll discuss the 1988 Formula One season, and the turbocharged McLaren MP4/4 race car that helped Ayrton win his very first title.

The Top Gear Festival Sydney will take place at Sydney Motorsport park on March 8-9. Tickets are available through Ticketek.