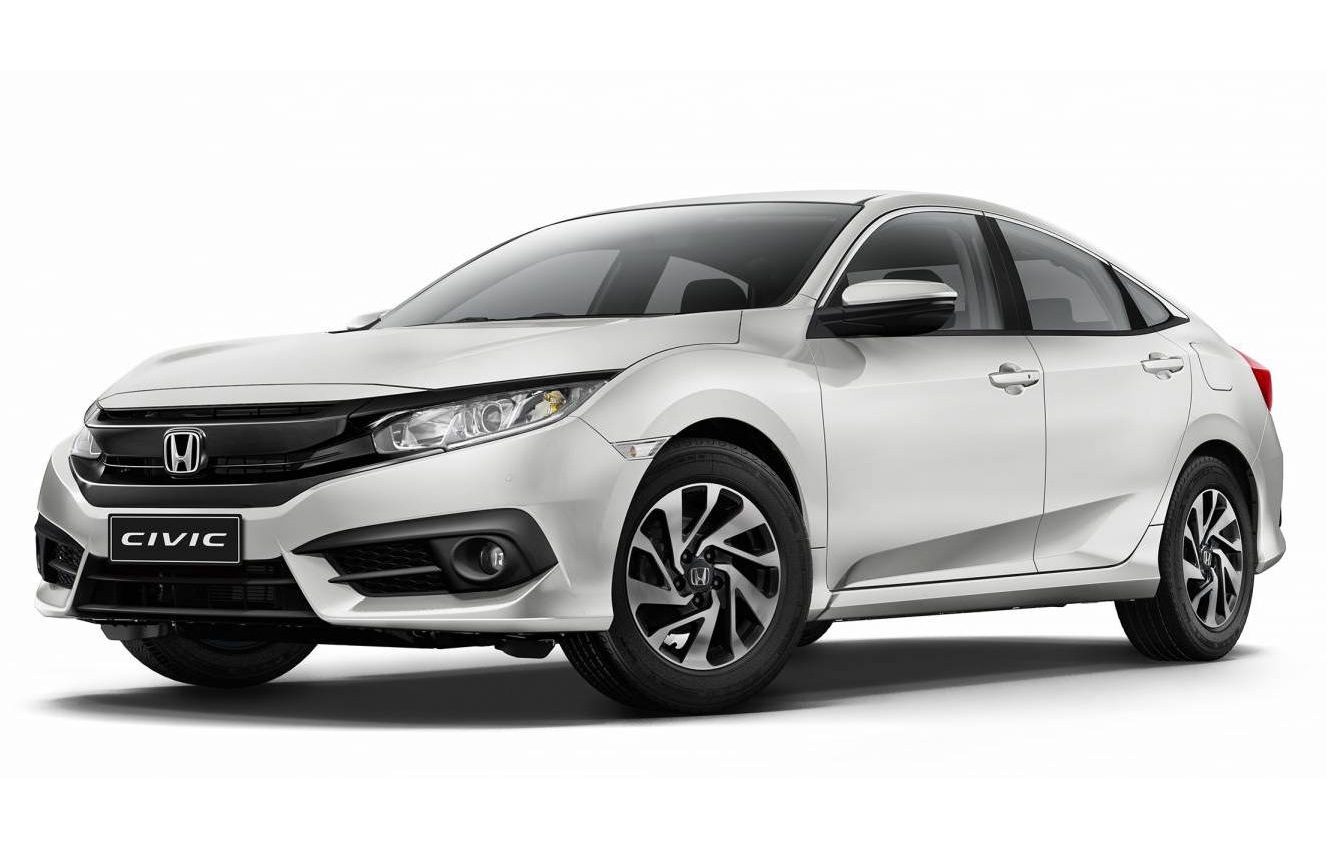 The Honda Civic range has been expanded in Australia, with the introduction of the VTi-S LUXE edition in sedan format. It’s being offered for a limited time only. 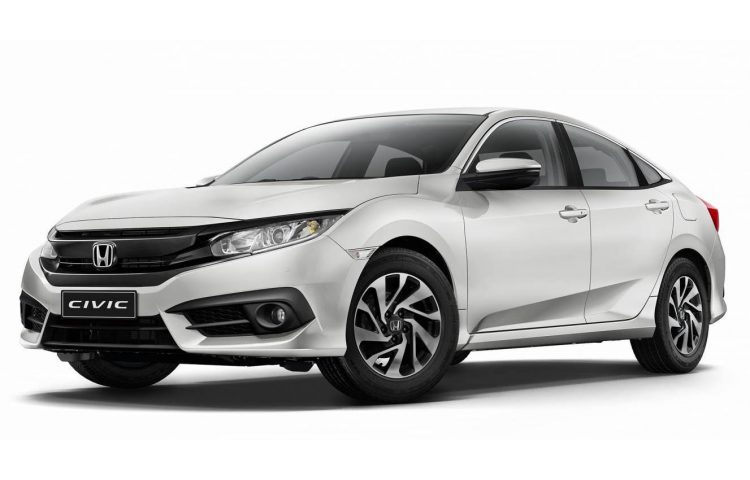 Based on the Civic VTi-S sedan, the LUXE edition comes with leather upholstery, heated front seats with eight-way power adjustment for the driver, while the exterior gets piano black trimming for the front grille, and metallic/pearlescent paint is standard.

Despite the added features, the VTi-S LUXE edition commands a premium of only $2000 above the regular VTi-S. Prices start at $26,490 (excluding on-roads). Speaking about the LUXE edition, Honda Australia director Stephen Collins said:

“The Civic has such a long and distinguished history in Australia. This current generation is already feature packed but this new Civic VTi-S LUXE edition delivers even more equipment that we know customers value highly, like the leather-appointed seat trim.”

The special edition is expected to boost sales for the Civic, helping it carve a bigger slice of the popular small car cake. So far this year (through March) the local arm has sold 4166 Civics, which is up 67.3 per cent on the sale achieved during the same three-month period last rear. It’s currently sitting in sixth place, behind the Toyota Corolla (9264) and Mazda3 (8916).