A photo of a Toyota 86 convertible has surfaced online, showing what could be the concept version that Toyota is planning to unveil at the upcoming 2013 Geneva Motor Show next month. 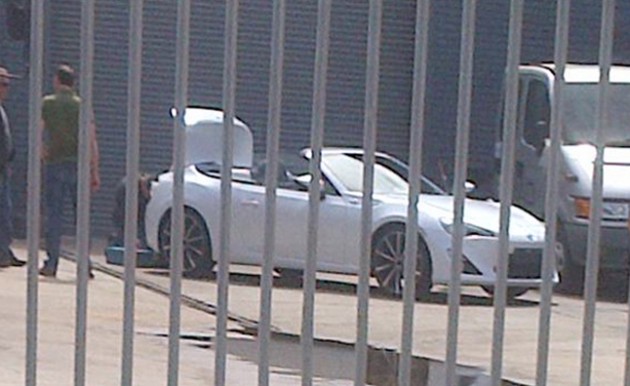 The intriguing car was spotted in Cape Town by a CarMag reader in South Africa recently. Even though the image is from a distance, the car does appear to be in a pretty much factory guise, apart from the set of large alloy wheels.

It’s possible Toyota was doing some photography for the concept in the scenic regions of Cape Town, ready for the official reveal in just a few weeks.

As far as we know, the Toyota 86 convertible concept will use the same 2.0-litre naturally aspirated Subaru boxer engine as the coupe, producing 147kW and 205Nm.

Toyota hasn’t announced plans for the car to go into production, however, if the concept is well received and there is a demand for it, a showroom introduction may take place in the not-too-distant future.