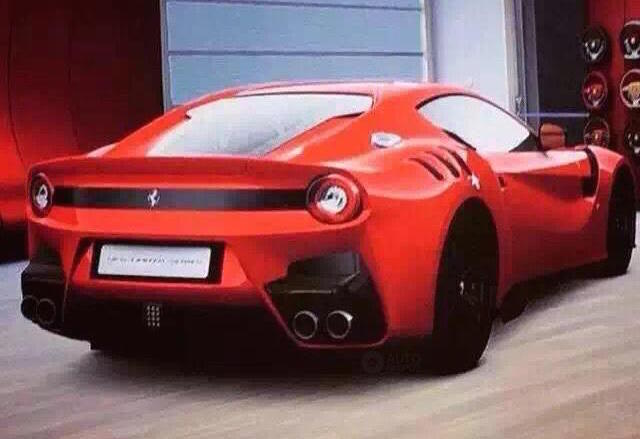 Some more details are trickling through regarding Ferrari’s upcoming hypo version of the F12 Berlinetta, dubbed the F12 Speciale. 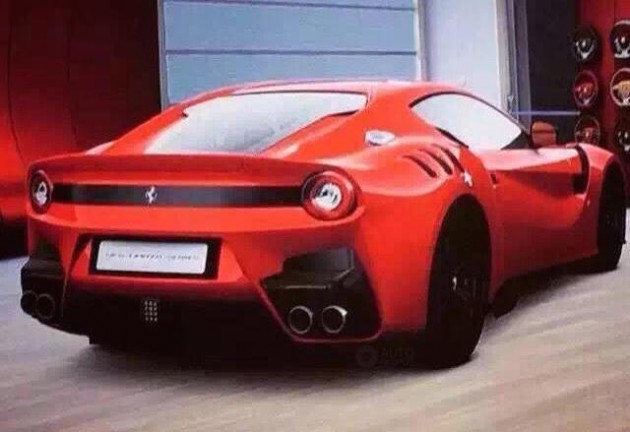 It was previously thought to adopt a ‘GTO’ badge but now rumours are suggesting the stripped out track-ready monster will wear a Speciale badge like the lightweight version of the 458.

According to an Autocar report, the focus for the new model will be weight reduction and handling as opposed to sheer power. Even so, there’s speak of the 6.3-litre naturally aspirated V12 getting a power boost from 545kW to around 567kW.

Thanks to a strict diet though the model is tipped to drop as much as 200kg. This would significantly improve its power-to-weight ratio, given the current version has a kerb weight of 1630kg. It would also help to make the car more agile in the bends, and stop in shorter distances.

Despite weight reduction, Ferrari is expected to add a number of aero components to the car to further boost handling and agility. A big rear wing is likely, along with a revised front splitter, additional venting and scoops, and potentially active elements that can change and adapt to the conditions and driver inputs on-the-go.

Nothing has been officially confirmed as yet so we mustn’t get too excited. It is believed the car will become a regular model and not a seriously limited-production special edition. It will probably come at a price though, with the regular F12 kicking off from $690,745 in Australia. An F12 Speciale would probably start at around AU$800,000.