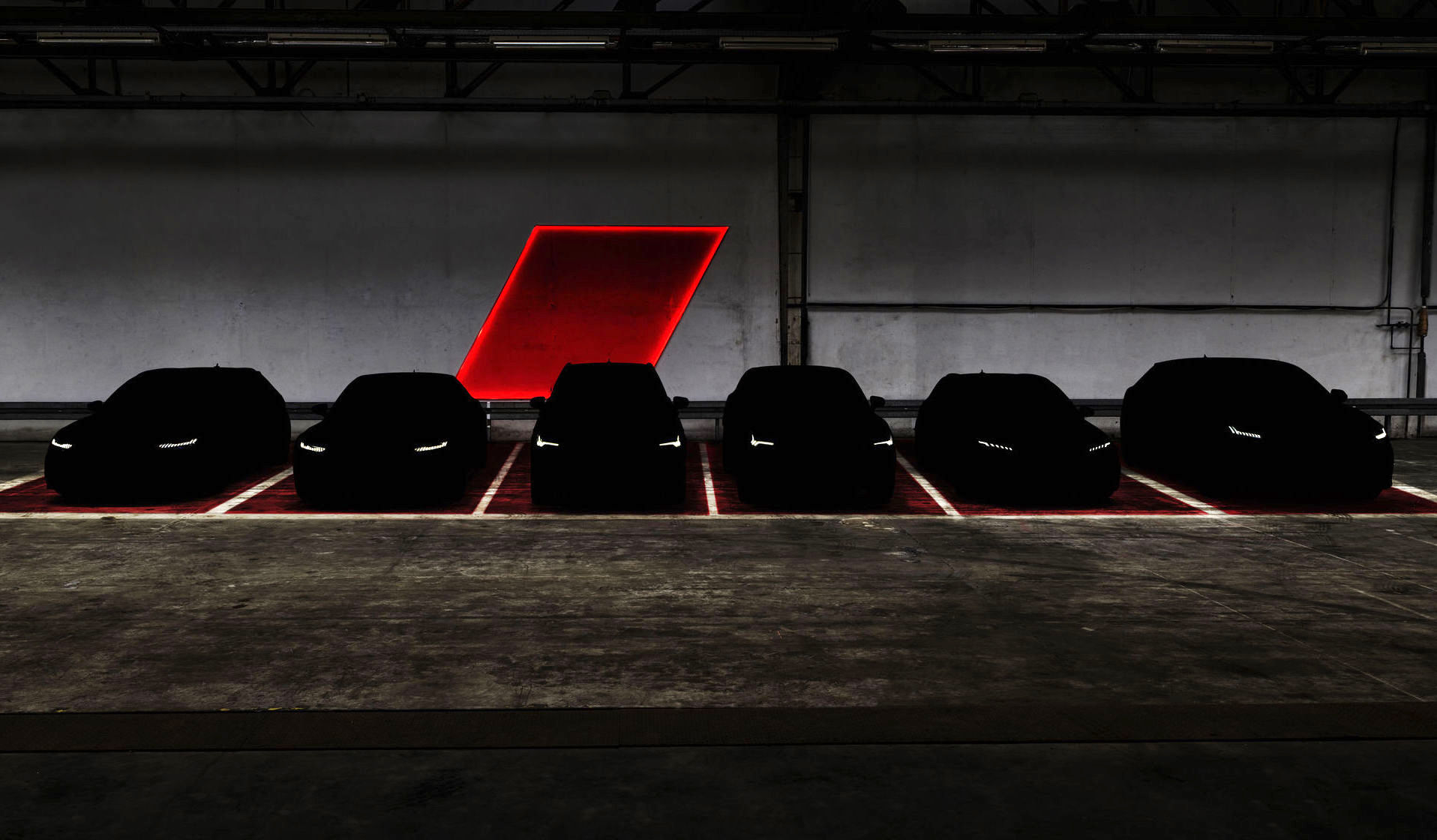 Audi Sport is planning to unveil six new RS models by the end of this year, and has sent out a teaser image to preview the lot. Some of them are set to include the new RS Q3, RS 6 and RS 7, and RS Q8. 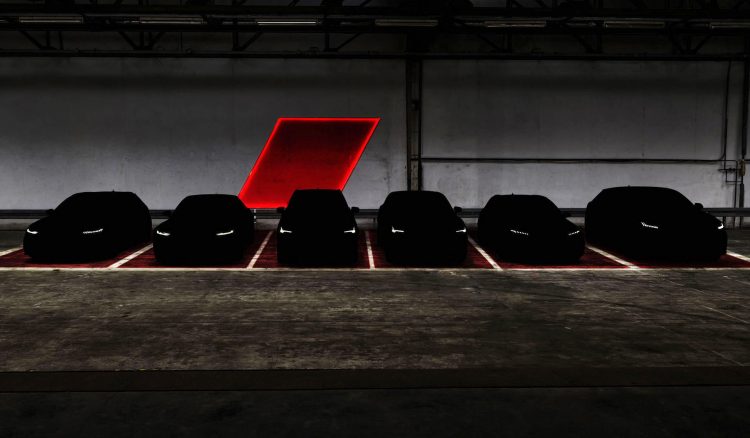 Our guess is this (and it is just a guess). From left to right; the new RS 6 Avant, RS 7 Sportback, RS Q3, RS Q3 Sportback, an updated RS 4 Avant, and the RS Q8 flagship SUV. Prototypes of most of these models have been spotted undergoing testing at the Nurburgring at various points over the past six months. In fact we’ve compiled together the latest videos of most at the bottom of this story, excluding the RS 4.

Starting with the 2020 RS 6 Avant. It’s set to build on the latest-gen A6 model which debuted earlier this year. Speculations suggest it will come with a 4.0-litre twin-turbo V8 producing around 460kW, with some rumours saying it could get the hybrid system from the Panamera Turbo S E-Hybrid. In that, the V8 hybrid develops 500kW.

Next up (we think) is the  2020 RS 7 Sportback. Like the RS 6, it’s set to build on the recently introduced new A7 Sportback which jumped to the MLB Evo platform. Expect a similar if not identical powertrain to whatever the RS 6 gets.

Ready to head into the relatively small market of super-performance small premium SUVs, the 2020 RS Q3 has been spotted at the Nurburgring in recent weeks bellowing out a trademark five-cylinder howl. This means it’ll likely use the latest 2.5-litre turbo five-cylinder, producing around 294kW like in the RS 3.

Likewise, the RS Q3 Sportback will feature whatever engine the regular SUV gets. However, being the Sportback means it will showcase a swooping coupe-like profile with less passenger and boot space, yet a more dynamic design. These two SUVs don’t really have much competition right now, except for the ageing Mercedes-AMG GLA 45. The new BMW X2 M35i is kinda a rival, but it’s not quite as hardcore. 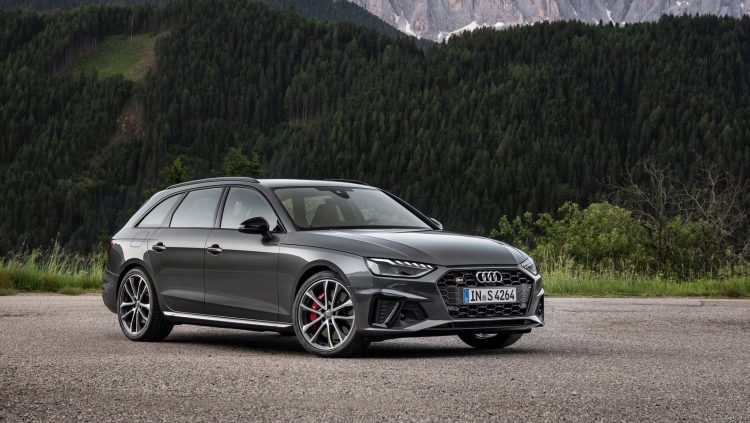 We’re not expecting huge changes for the 2020 RS 4 Avant. Well, it will build on the foundations of the 2020 A4 and S4 facelift (above), packing new technologies inside. However, the existing 2.9-litre twin-turbo V6 is likely to carry over. It currently produces 331kW and 600Nm. It will, no doubt, show off a typical chiselled design in ultra-cool wagon format.

Lastly, the RS Q8. This is a big one. Not just physically but also conceptually. There are currently no up-to-date super-performance large coupe SUVs on the market. The closest thing is the BMW X6 M, which is yet to be revealed in its latest form, and the Mercedes-AMG GLE 63 Coupe, also yet to debut in its latest form. For the RS Q8, it’s expected to adopt the same powertrain as the RS 6 and RS 7 – perhaps an even more likely candidate for that 500kW hybrid package.

Some of these new models will probably bow at the 2019 Frankfurt Motor Show, starting September 10. Others might debut beforehand and others later on, Audi hasn’t confirmed. Either way, we’ll get to see them at some point before the year’s end. And of course we could be wrong about the specific models mentioned, but we think we’re mostly correct.

Check out the spy videos below for more of a preview. We’ve listed them in order of the story above, with the exclusion of the RS 4 and Sportback version of the RS Q3.