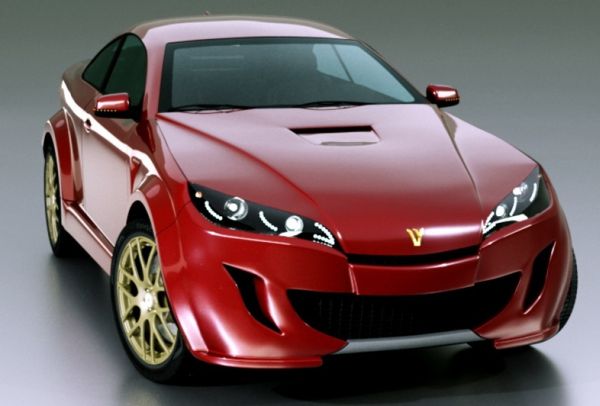 It’s not the most attractive Italian sports car around, but perhaps appreciation will grow in time? Perhaps it won’t, either way, the company is planning on releasing two versions of the sports SUV/coupe.

The first, called the Vygor Opera.1, carries a theme of being ‘aggressive and original’, while the second version, the Vygor Opera.2, offers an ‘elegant and exclusive’ personality. Vygor says there will be a personalisation option as well to cater for custom orders.

In either guise it features a 2.0-litre turbocharged four-cylinder Mitsubishi engine developing various levels of power; from 224kW, to 261kW, up to 313kW. All versions will come equipped with an all-wheel drive system. 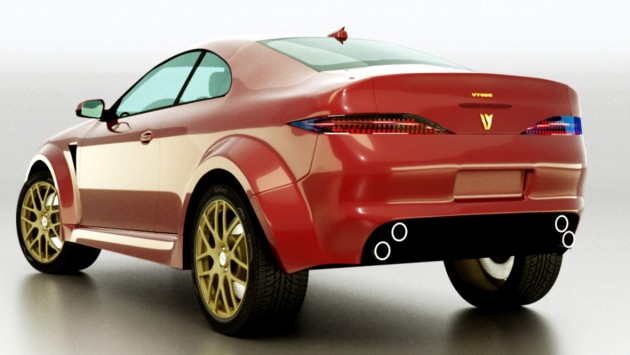 The Vygor Opera will weigh 1580kg – not bad for an SUV-type vehicle – and be capable of sprinting from 0-100km/h in either 5.9 seconds, or 4.9 seconds, depending on the engine option.

What do you think of it though? Is it simply a glorified Mitsubishi Lancer EVO, or an exotic and very worthy Italian sports car? Tell us what you think below.