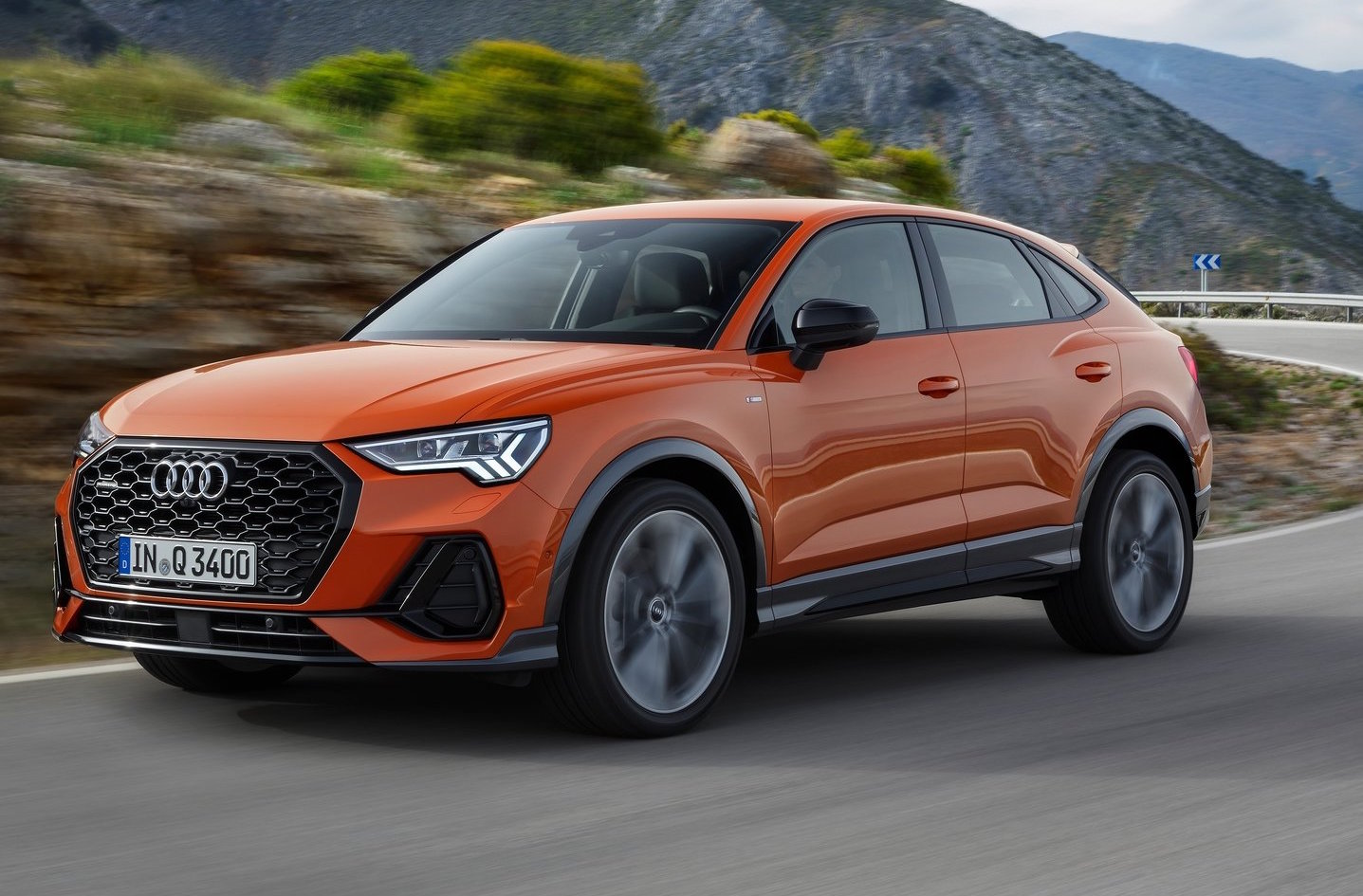 Audi has unveiled its all-new Q3 Sportback, which is the company’s first foray into the small coupe-style SUV segment. It goes up against the likes of the BMW X2. 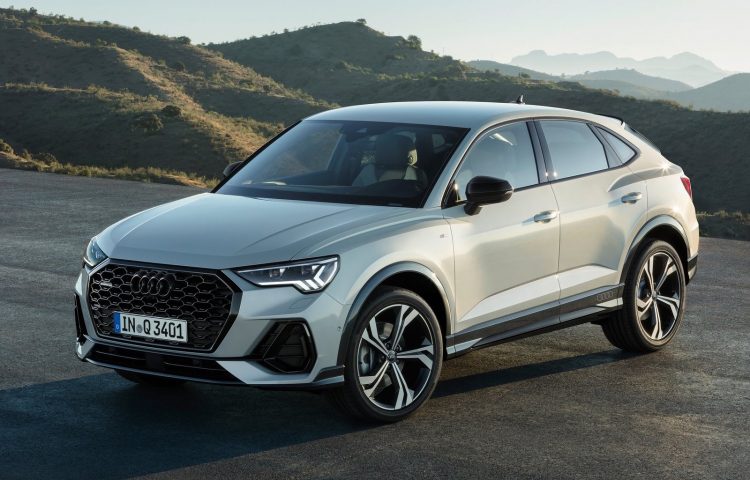 The Q3 Sportback is one of the first SUVs of its kind, in this class, with Mercedes-Benz yet to offer a GLA-based coupe model, and Jaguar yet to do an E-Pace coupe. So far only the BMW X2 competes in this specific niche field. Audi is putting its best foot forward with the new model, bringing cutting-edge design and innovative technology to the table.

Based on the latest Q3, which is underpinned by VW Group’s MQB platform, the Q3 Sportback is 4.5m long, 1.84m wide, and 1.56m tall, riding on a 2.68m wheelbase. Compared with the regular Q3, the new model is slightly longer, a bit narrower, and a bit lower in height.

As for the design, it looks sharp and stylish. The front end incorporates Audi’s latest single-frame grille treatment, with three-dimensional trapezoidal air intakes in the sides, and a flat blade running across the middle. Around at the back you’ll notice the distinctive swooping tailgate with a roof edge spoiler topping it off. 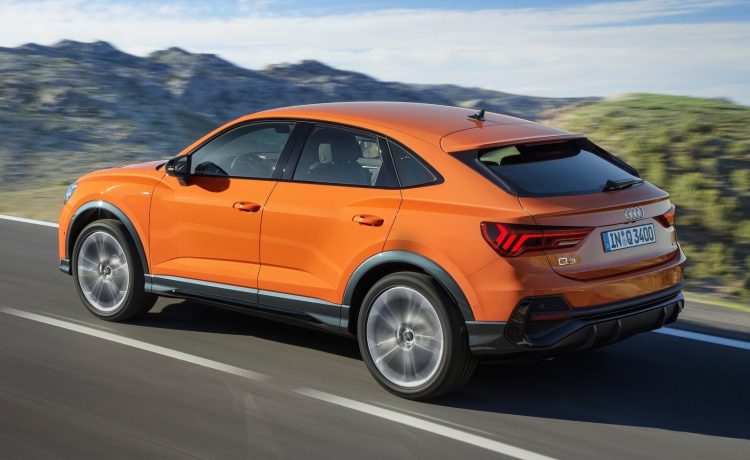 Inside, Audi says the Sportback offers a large and variable cabin environment. The rear seats offer space for three passengers, and the bench can be adjusted forward and back, and there is recline adjustment for added comfort. All three seats fold individually, leaving 530L of boot space in the default position, or up to 1400L with all seats folded down.

As you might expect, the Q3 Sportback is packed with technology. Up on the dash is a 10.1-inch touch-screen interface as standard, with a 10.25-inch digital instrument cluster for the driver. An optional 12.3-inch screen with three unique displays will also be available for the instrument cluster. 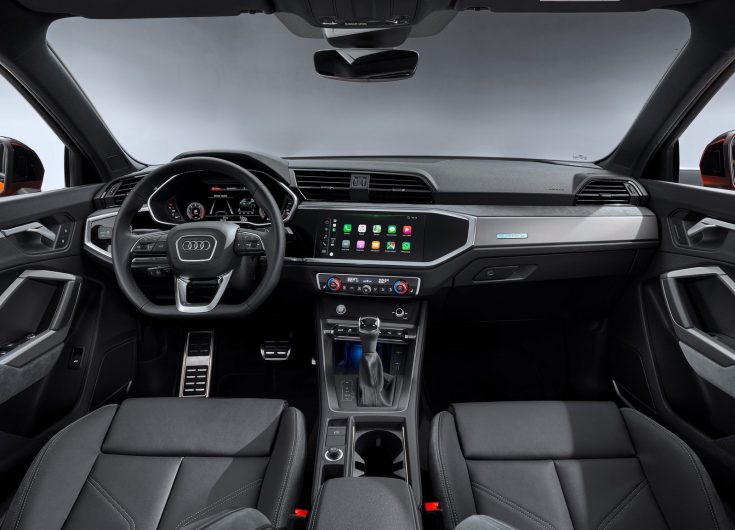 In terms of the power sources, Audi will be offering (in Europe at least) a choice of petrol and diesel options. There’s a 2.0-litre ’35 TDI’ turbo-diesel which produces 110kW, as well as a 2.0-litre ’45 TFSI’ turbo-petrol that develops 169kW. These come with an S ironic automatic transmission, with quattro all-wheel drive for the 45 TFSI and front-wheel drive for the 35 TDI. Audi says other engines will follow, including “a more powerful diesel and an entry-level petrol.”

Audi Australia has confirmed it is expecting the new model to arrive locally in the first half of 2020. Specifications and prices are yet to be finalised for this market, but details will be announced closer to launch.