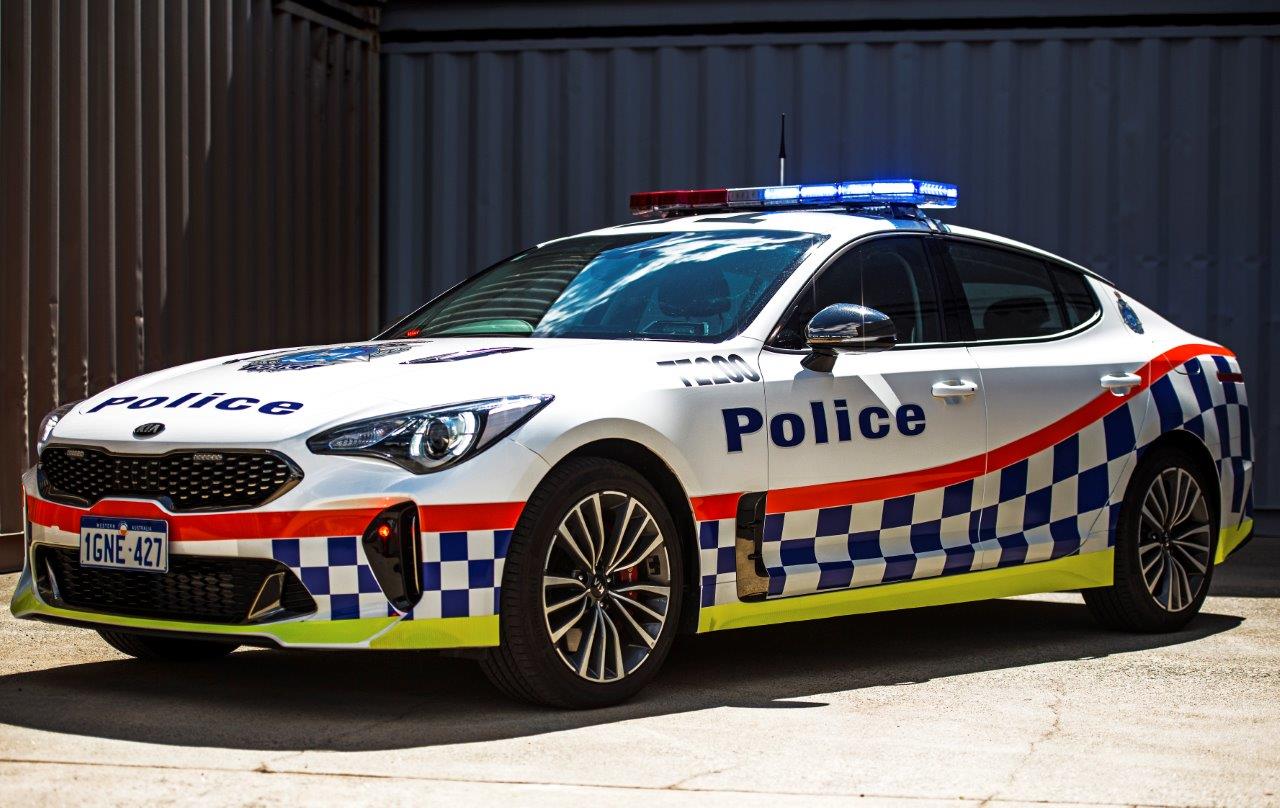 Following Queensland, the Western Australia Police Department has enlisted the Kia Stinger 330S for highway patrol duties. It will come in as a replacement for the outgoing Ford Falcon and Holden Commodore. 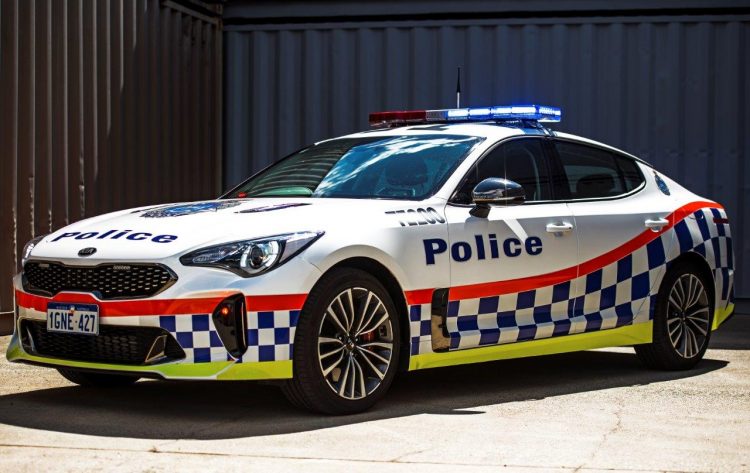 Kia Stinger police vehicles will be rolled out over the next 12 months, with 50 examples soon hitting the streets for duty. The Stinger was selected after an extensive six-month assessment, including criteria covering performance, safety and availability. WA Police and Road Safety minister Michelle Roberts, said:

“We continue to give the Western Australian Police Force the money they need to replace their fleet and to provide the best service they can for the community of Western Australia. These cars are fit for purpose and they are all 5-star ANCAP rated which is important for our officer safety.”

As we all know, the Stinger 330S comes with the flagship 3.3-litre twin-turbo V6 producing 272kW and 510Nm, sent through an eight-speed auto with rear-wheel drive. Acceleration from 0-100km/h takes a claimed 4.9 seconds, which should be plenty quick enough for highway patrol duties.

Kia says the Stinger police vehicles are largely unmodified except for a plug-and-play wiring loom to cater for the extra data and operational equipment managed during service. They are also kitted out with special on-board computers, traffic monitoring technology and of course come with flashing lights.

It’s understood other states and territories are still assessing the Stinger as a potential candidate to replace the Falcon and Commodore in the near future. At this stage NSW Police is using BMW 530d vehicles and trialling the Chrysler 300 SRT, and South Australia Police is using the new Holden Commodore.