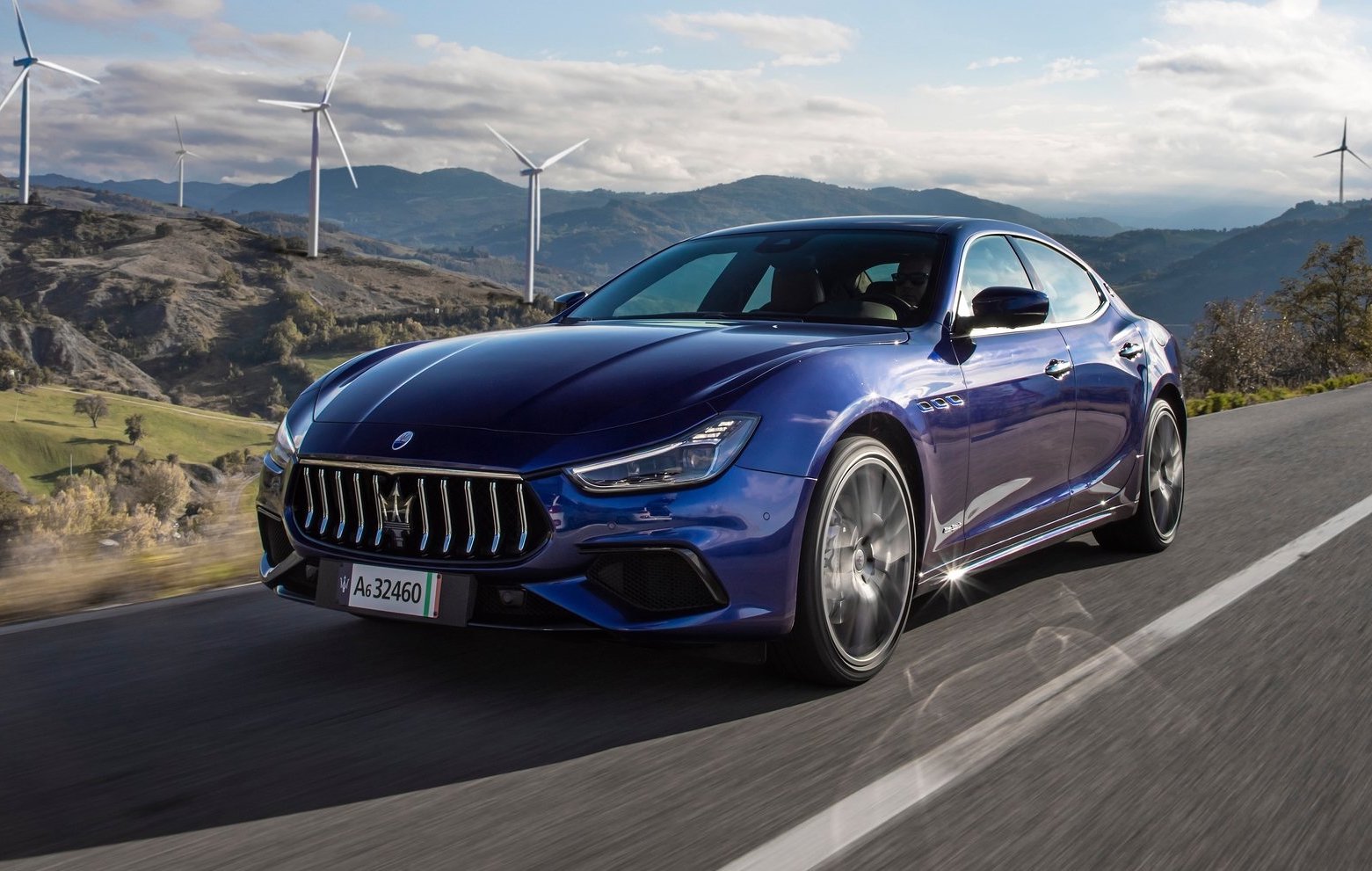 Maserati caught us surprise this week with confirmation of a new 10-year driveline warranty program for its vehicles, eclipsing what is offered on its exotic European peers. 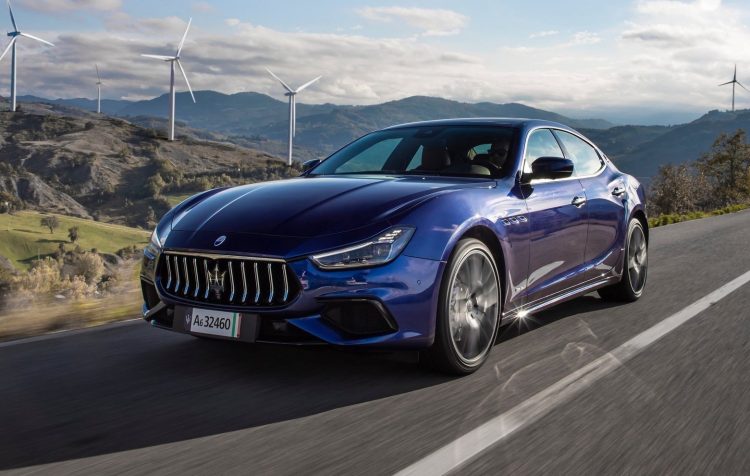 Called the Extra10 warranty program, which Maserati says extends to the powertrain components, including the engine, gearbox and transmission until the car’s 10th birthday, for any member of the Maserati lineup.

The program kicks off in Canada, the USA and Latin America from October 1, with no indication as to whether or not we’ll see it extend to Maserati vehicles here in Australia just yet. However, a statement says the service will be “available worldwide”, at least eventually.

The new warranty coverage extends to both buyers of a new Maserati, as well as any owner of a Maserati that is under the ten-year threshold by six months, with no kilometre limits making the offer even more impressive.

The company says that the new offering is aimed at, of course, adding to customer confidence in their vehicles, but also at consolidating the value of its cars over time – something that exotic European creations are particularly vulnerable to.

We’ll be sure to report back when we’ve heard whether or not Maserati will be offering Australian owners the same decade-long driveline warranty program, which seems likely, but unconfirmed, at this point.