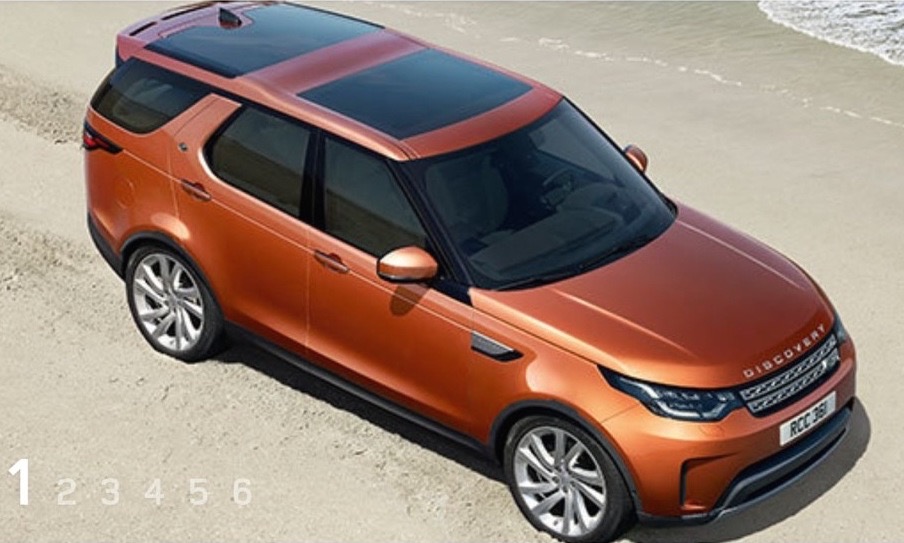 Images of the 2017 Land Rover Discovery have appeared on the Australian Land Rover website, revealing the new model’s exterior for the first time. 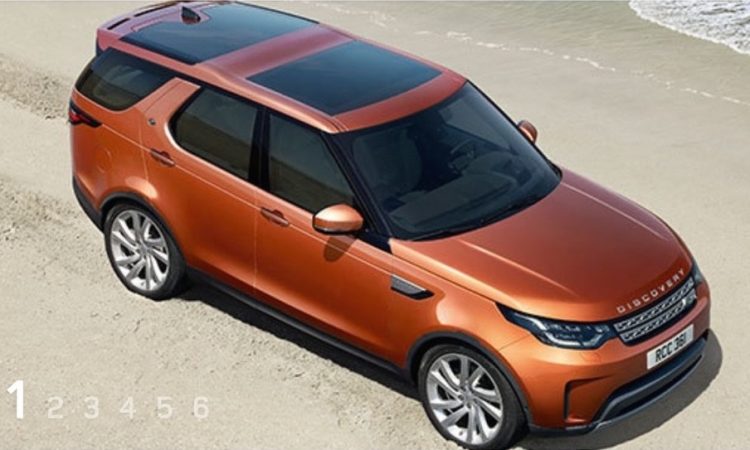 Land Rover will unveil the all-new Discovery in around 24 hours, at the Paris motor show. However, it appears the Aussie website developers were a little too hasty to adapt the local website. Images have since been taken down.

In the main image at the top of the website page (shown above) we get a good look at the exterior from a front view. It shows the roofline which rises up at the back, following tradition, with dual sunroofs and black pillars for a floating effect.

As we’ve all already predicted from the teaser images, the 2017 Discovery will sport a design theme that’s similar to the smaller Discovery Sport. The headlights and taillights, and the rounded bonnet are very similar.

Underneath it all will be a fresh platform that uses plenty of aluminium. This is expected to see a healthy drop in weight, in turn improving driving dynamics, efficiency, and performance compared with the hefty outgoing model.

Land Rover will also introduce a new Ingenium engine family with the new model, potentially including a 2.0-litre petrol and new twin-turbo diesel producing 500Nm. The company has developed a dual-clutch automatic which may find its way into the off-roader as well.

A full debut will take place in the next 24 hours. Stay tuned for all the news.