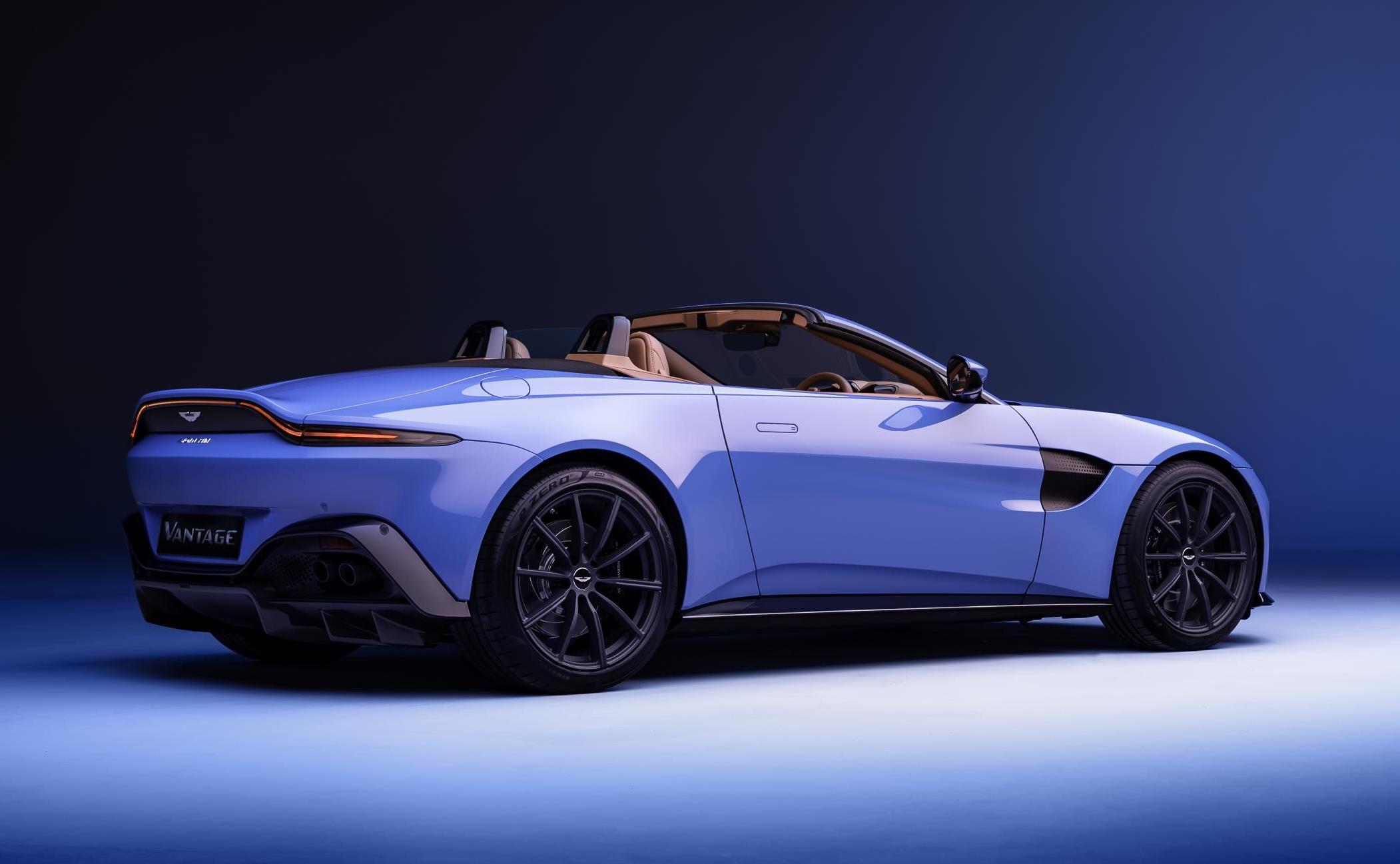 When it comes to jaw-droppingly stunning drop-tops, Aston Martin is usually all over it. And to ensure it stays all over it, the company has just revealed its 2020 Aston Martin Vantage Roadster. 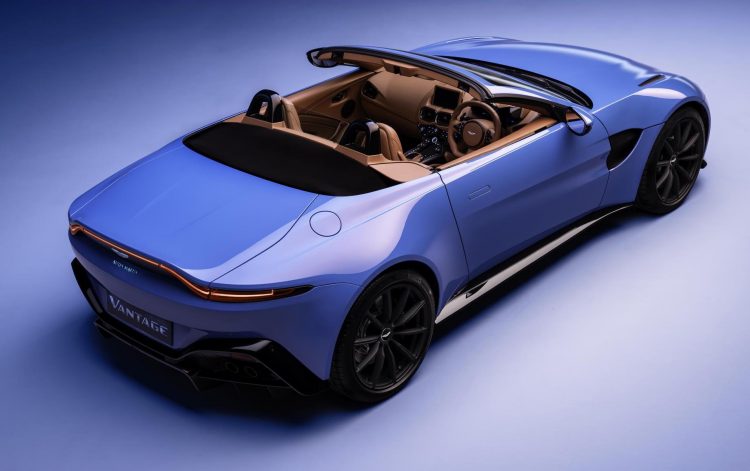 We saw a glimpse of it late last year thanks to some official preview images, showing a pre-production model in matt black. Now though, the British company is revealing the sexy beast in full colour and with all the trimmings.

The Vantage Roadster is, rather obviously, the convertible version of the latest Vantage. It features a newly-developed, power-operated Z-fold fabric roof that can lower or raise in under 7.0 seconds (6.7 to lower, 6.8 to lift, to be precise). This makes it the quickest electric-folding roof of any production car in the world, through the full cycle of down and up.

Drivers can operate the folding mechanism at speeds up to 50km/h, so there’s no need to duck for cover if there’s a sudden downpour. It’s a super lightweight and very compact design too, which tucks away neatly behind the cabin, leaving 200 litres of boot volume. That’s down 80L on the coupe (according to Redbook), however, Aston Martin says the space is large enough to accommodate a golf bag and accessories. 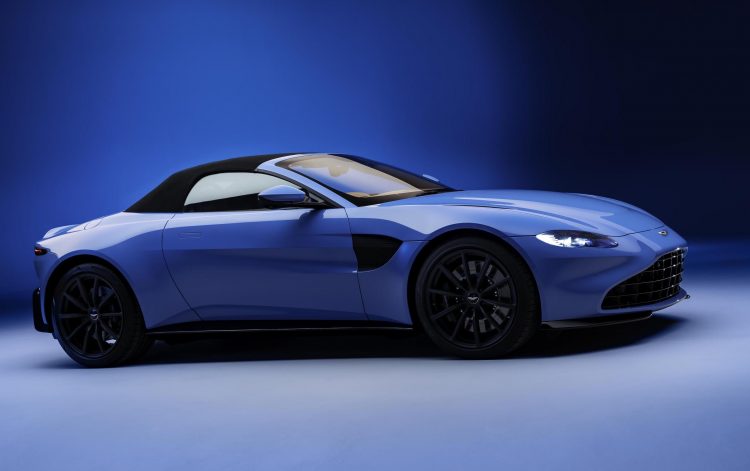 Due to the extra chassis and body reinforcements, and some of the physical gear that make up the roof, the Vantage Roadster is 60kg heavier than the coupe. That might sound like a lot if you were to carry 60kg yourself, but for a vehicle that already weighs 1643kg (tare) in coupe form, this is pretty insignificant.

How is power-to-weight ratio impacted? Well, the new roadster is powered by a 4.0-litre twin-turbo V8 that belts out 380kW (510PS, although some spec sheets say 375kW) and 685Nm, just like the coupe. It’s matched to a ZF eight-speed auto transmission with rear-wheel drive. Acceleration across 0-60mph (97km/h) takes a claimed 3.7 seconds. Considering the coupe takes a claimed 3.7 seconds to reach 100km/h, we’re guessing there’s only about 0.1 second in it. 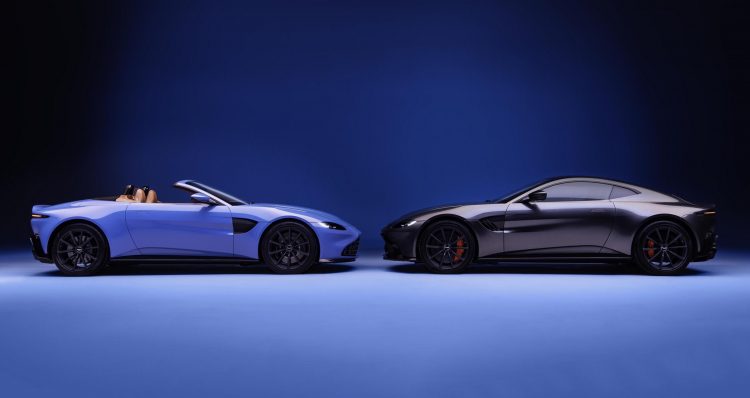 As you would expect the new Vantage Roadster should handle like a dream thanks to standard adaptive dampers, torque vectoring, and an electronic differential. Engineers have fine-tuned the suspension and stability control software specifically for the roadster as well. Matt Becker, Aston Martin’s chief engineer, said:

“Convertible sports cars are often seen as compromised when compared to their coupe equivalents, but the Vantage Roadster remains absolutely dedicated true to its mission of delivering precise, agile and expressive handling dynamics combined with stonking straight-line performance.”

The new model is on sale now priced from AU$315,000 (excluding on-road costs), with the first deliveries globally to commence during the second quarter of this year.