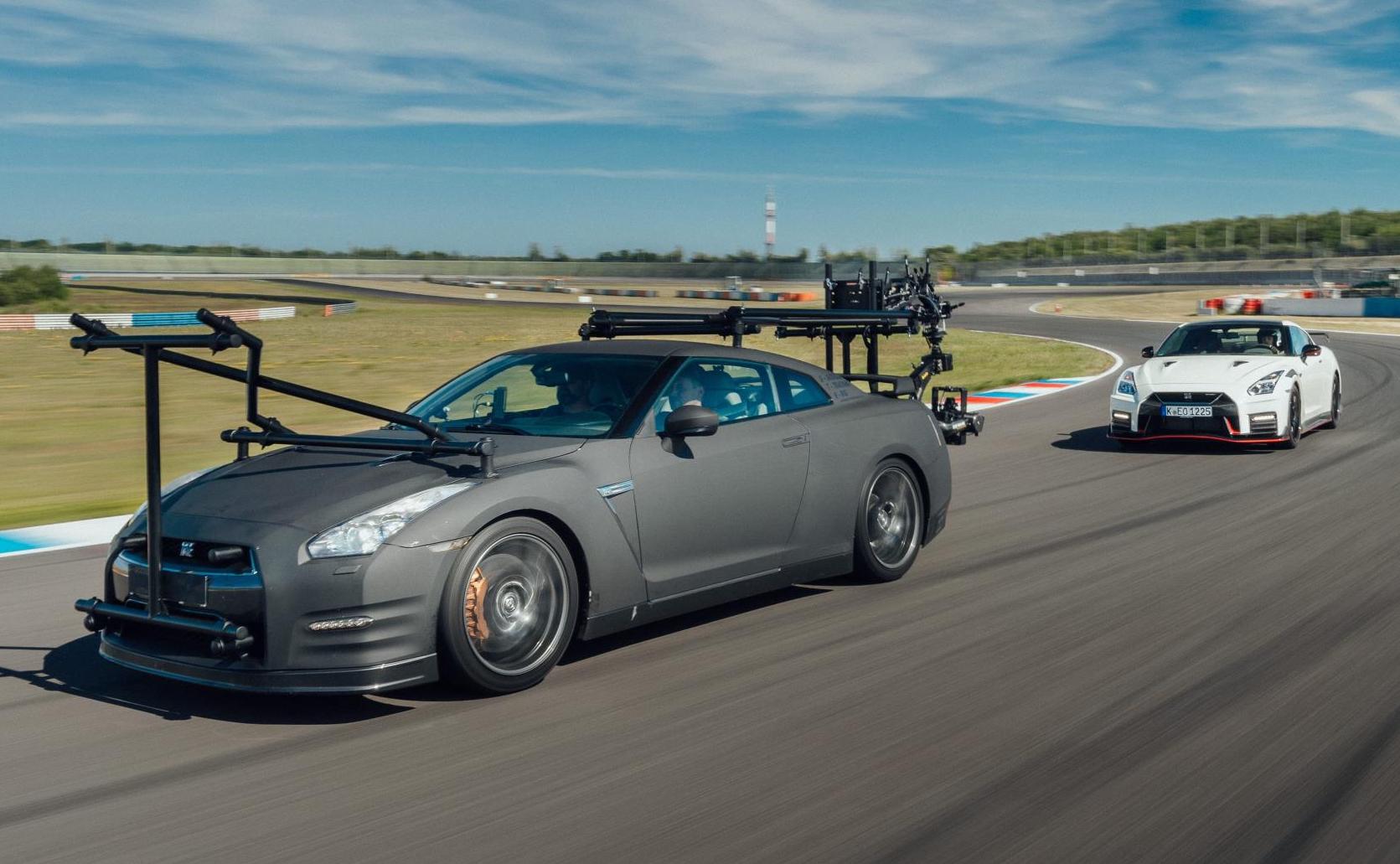 What car could suitably live up to the task of filming the epic 2020 Nissan GT-R Nismo? Another GT-R of course. Nissan enlisted the help of professional precision driver and video expert Mauro Calo to put together the film. 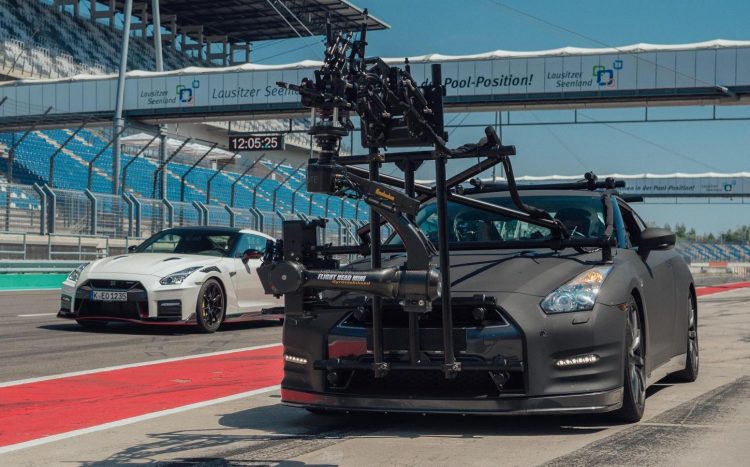 Calo has worked with various blockbuster movies, TV shows, and other stunts. In fact, if you have a really, really good memory and you’re one of our extremely loyal readers you might remember him from setting the world’s longest drift record back in 2011 (it was one of our very first articles).

For the latest project, Calo wasn’t able to use his usual performance SUV for filming as it wouldn’t have been agile enough for the fast tracking shots on the circuit. Enter the ‘GT-R’: Godzilla Tracking Rig. Calo explains:

“When I started to think about developing a high-performance camera car, I quickly realised that the Nissan GT-R was the only car that would meet my criteria. It has supercar performance, with outstanding all-wheel drive handling and stability. It’s famously reliable, and it can seat the team I need to operate the camera system. There were no other contenders.” 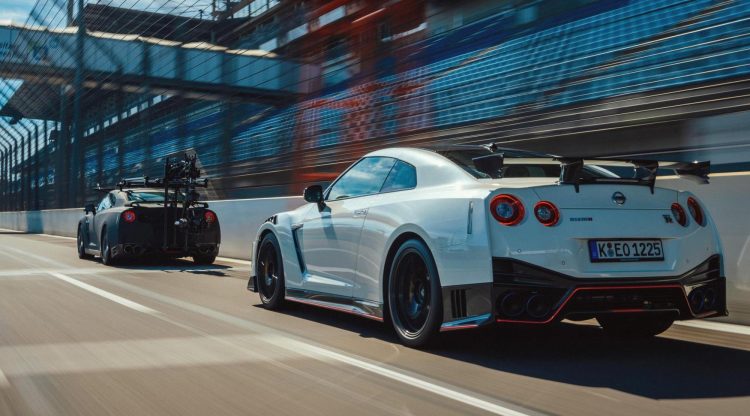 According to Nissan, not many owners regularly use all four seats in their GT-R. However, a typical shoot requires a full camera crew. For this project Calo was at the wheel, with a gimbal operator on board, a focus puller, and a director, all crammed into the GT-R.

The video shoot took place at Lausitzring in Germany and it was put together as the official media preview of the Nismo. However, Calo has since been using the GT-R on various other film sets that involve high-speed cars and high-speed driving. Click play below to see the GT-R camera car in action.