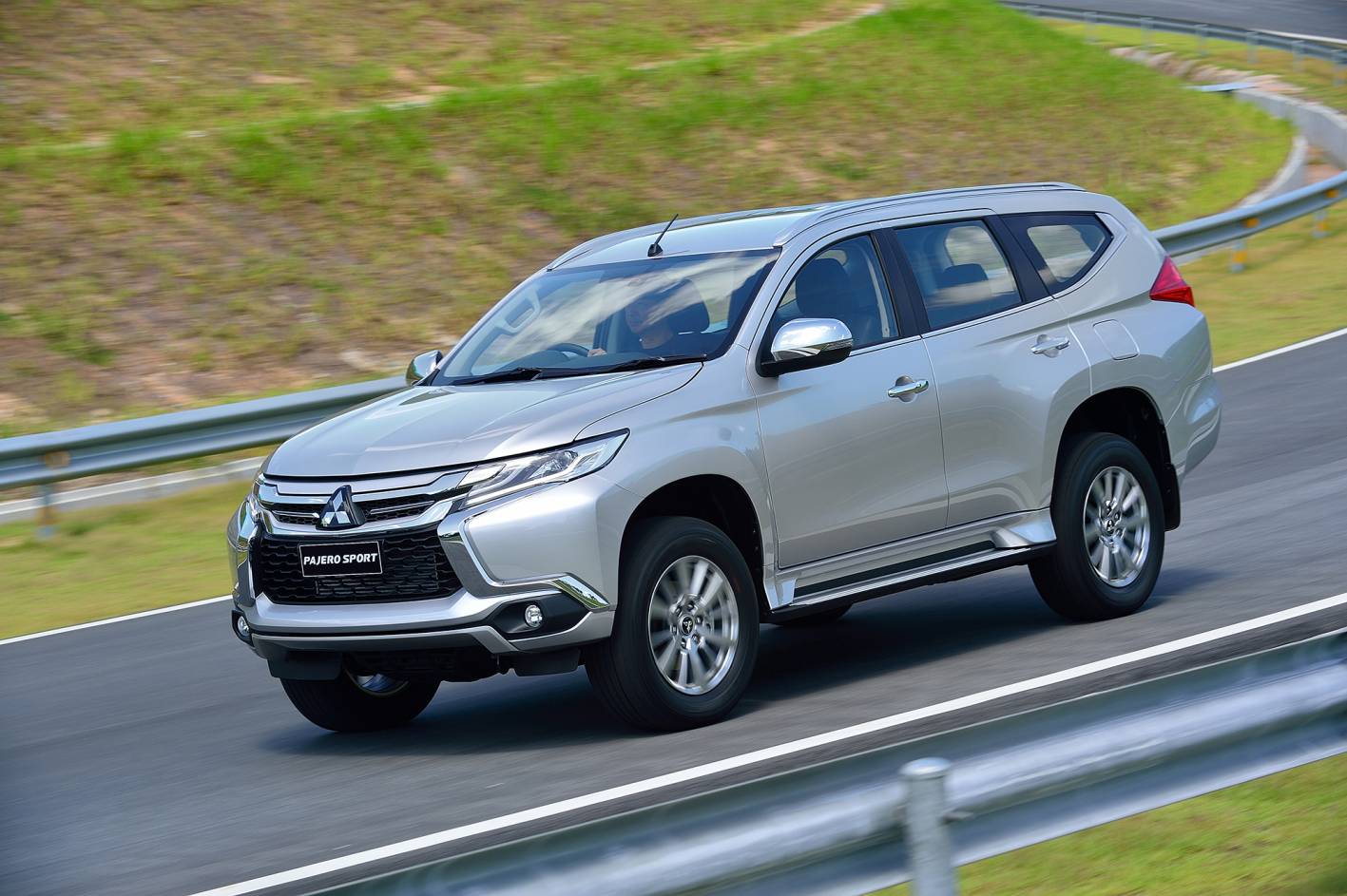 By now we’ve seen just about every angle of the 2016 Mitsubishi Challenger in the various teasers and spottings. The company has finally lifted the covers from the new off-roader. 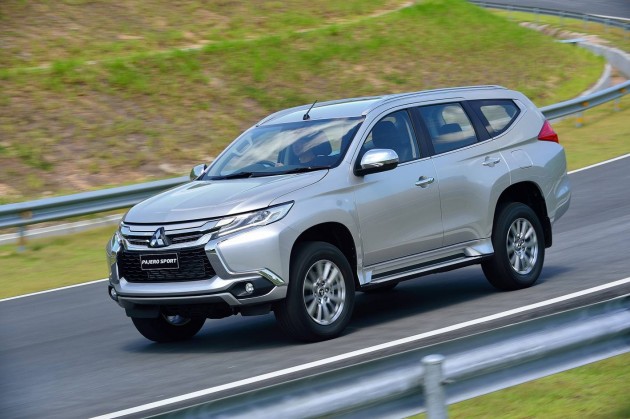 The SUV was unveiled today at the 2015 Bangkok International Grand Motor Sale in Thailand, showing off the all-new look which now blends the company’s ‘Dynamic Shield’ grille layout into the front end.

Aside from the styling, as we’ll leave that up to you to judge, Mitsubishi has made some pretty significant changes underneath. There’s a fresh 2.4-litre turbo-diesel engine that is connected to a new eight-speed automatic transmission replacing the old five-speed unit.

No performance figures or economy numbers have been revealed at this stage, or even engine output. Mitsubishi is probably finalising individual market region specs, but as a guide, the 2.4 produces 133kW and 430Nm in the latest Triton ute.

Mitsubishi says the handling, stability, ride and driving quietness have all been moved up a few notches. This is thanks to optimised suspension and improved body mounting. There’s also uprated sound insulation to protect the cabin.

As for technology, the 2016 model still rides on the same heavy-duty chassis setup for pure off-road performance. There are a few handy and modern conveniences thrown in though, including blind-spot warning, something Mitsubishi calls an Ultrasonic misacceleration Mitigation System, and Multi-around Monitor for a bird’s eye view when parking. Forward collision mitigation is also introduced for the first time.

Inside, the cabin is much more modern, blending in an assortment of black and silver trimmings with a dash that wraps around the front passengers. Up top is a comprehensive multimedia touch-screen.

Mitsubishi Australia says it will announce local details closer to its launch. As a guide on timing, it will go on sale in Thailand during the third quarter and is expected to arrive Down Under shortly after.