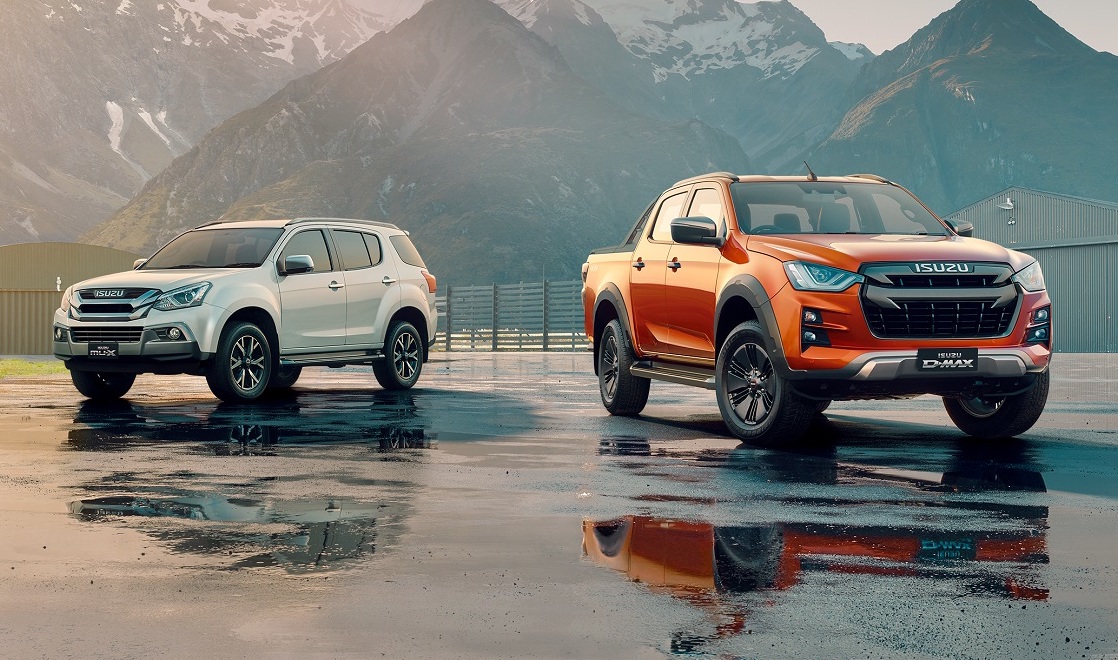 Isuzu Ute Australia is currently popping bottles of champagne as it celebrates more than 200,000 sales of its iconic D-Max ute and MU-X SUV. 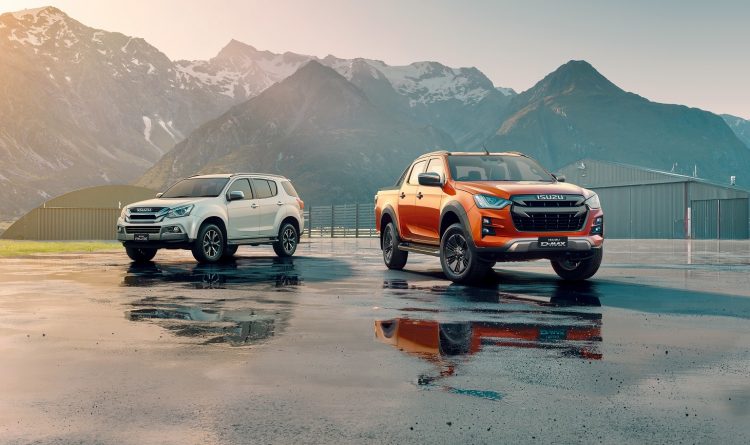 Since its introduction to the local market in November 2008, Australians have lapped up the D-Max in droves, having purchased nearly 150,000 units as of the end of February 2021. In total, 148,077 D-Max utes have been delivered to customers, with the MU-X contributing 52,038 units, bringing up the 200,000-unit milestone.

Isuzu’s Australian managing director, Hiroyasu Sato, said that “milestones such as this would not have been possible without the loyalty of our Australian customers who have placed their trust in our vehicles. I’d like to thank each and every one of them.”

Sato continued to explain that “whether it’s a skilled tradesman in a D-Max cab chassis, a family of young children in an MU-X, or a couple looking to explore the great outdoors, there is an Isuzu vehicle to suit everyone and we appreciate that we are a vehicle of choice for these 200,000 Australians.”

Isuzu is proud of the fact that despite its limited product line up of just two vehicles, it is able to capture a handsome share of what it describes as “Australia’s two most-competitive” vehicle segments: utes and SUVs.

More than 50 vehicle manufacturers are currently fighting for dominance in the ute and SUV market. Of the just over 900,000 new vehicles sold in Australia throughout 2020, almost one in every two was an SUV (49.59 per cent). Utes account for just under a 20 per cent share of the market’s desire for new cars, with 19.56 per cent of new purchases in the form of a ute.

2015 was undeniably Isuzu’s strongest year of sales for its D-Max. It took the company more than nine-years to reach the 100,000 unit milestone, and less than five years to double that figure to the 200,000 milestone.

As it stands, the D-Max is consistently a podium-finisher in terms of monthly sale numbers, having delivered 11,141 units in the past six-month period leading up to February 2021.

Isuzu is also proud of the fact its MU-X SUV is going down as a hit with Australian buyers, with the company saying it’s been able to earn itself third position within the SUV large below $70K segment.

“More importantly against its direct rivals in the ‘ute-based SUV’ segment, the MU-X has cemented its position as the top selling ute-based SUV for the sixth consecutive year (2014-2020),” Isuzu says.

With demand for the D-Max at an all-time high, Isuzu says it’s positioned to sell its 150,000th unit in the very near future. If you would like to check out Isuzu’s road to 200,000 units, check the data below.