French carmaker Peugeot will be conducting its own one-make series in 2012 using these purpose built Peugeot RCZ Cup cars in an RCZ Racing Cup series. Yep, you read right. The elegant-looking little French coupe will become a race car. 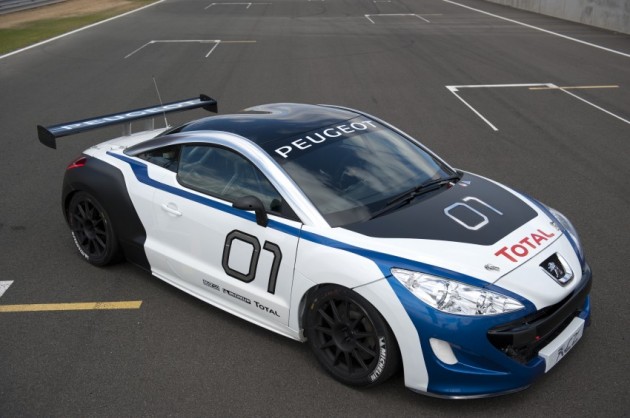 It’s not often you think of French road cars as ‘cool track cars’, more so just cute hatchbacks and cars for the people (We’re sure some people are yelling at us right now. If you do disagree, tell us in the comments section below), however, Peugeot is taking this very seriously.

The competition will allow teams to look after their own race-prepped Peugeot RCZ Cup cars. The RCZ Cup cars will feature upgraded suspension dampers for better cornering, AP Racing brakes for optimum track performance, a fully stripped interior to save weight, lightweight racing seats, and a full roll cage. 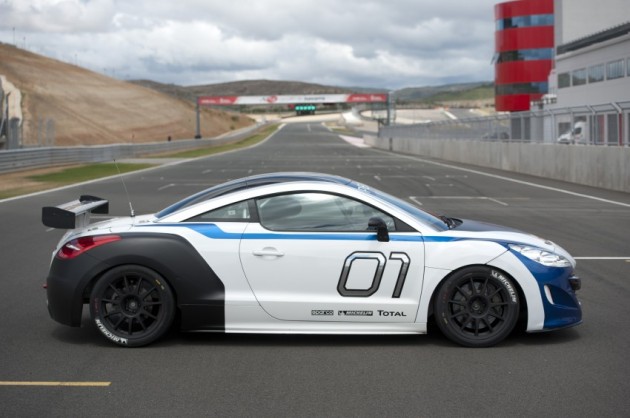 The engines on the Peugeot RCZ Cup cars feature an increase of around 40kW over the standard PSA Peugeot RCZ 1.6-litre turbocharged four-cylinder engine (147kW), taking the total power to approximately 186kW. There’s no manual option either; Cup cars will be equipped with a six-speed paddle-shift sequential transmission.

In order to compete in the 2012 Peugeot RCZ Racing Cup Series, prospective teams will have to come up with around US $77,500 to pay for a race car. The series will consist of seven races. Frederic Bertrand, head of customer competition at Peugeot Sport, recently said,

“We wanted to make a ‘real’ race car for racers. It is intended for customers of all ages, from all walks of life, it is in fact a ‘no-limit’ race car.”

We think one-make cups are a great way for the average punter with some spare cash to get involved in motorsport. After all, everyone has the same car, so driver skill and team planning is really the key ingredient in grabbing a podium finish.

What do you think of the Pug? Is it a racing series you’d like to take part in? It certainly looks the part.