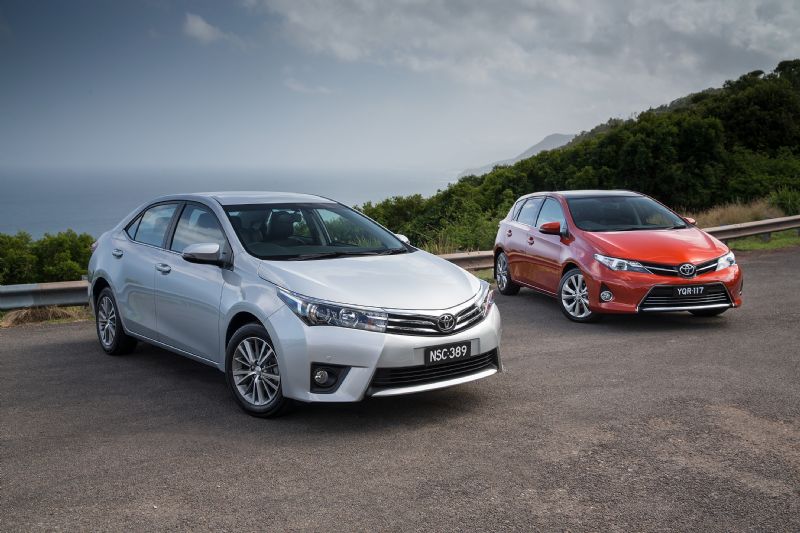 The official VFACTS figures for Australian new vehicle registrations in December are out, revealing the top 10 best-selling cars of 2014. 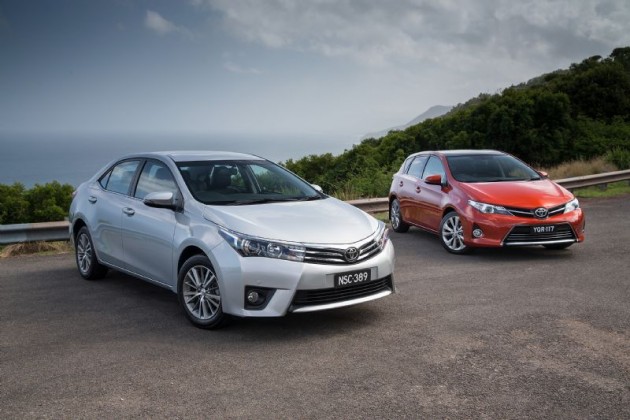 Coming in at number one overall was the humble Toyota Corolla, for the second consecutive year. It only just managed to fend off the popular Mazda3 for top spot, with the two pretty much neck and neck all year. Toyota sold 43,735 examples, which was 0.5 per cent more than in 2013, followed by 43,313 sales of the Mazda3.

In third spot was the tradesman’s favourite, the Toyota HiLux. With 38,126 units sold, it couldn’t quite match 2013’s effort of 39,931 units. It easily bettered its nearest rival though, the Ford Ranger, which went out to 26,619 buyers. This put the Ford in sixth spot overall.

It was a very busy year for Hyundai in 2014, with a number of new models introduced and big increases in sales for various vehicles. The i30 was sold to 31,505 buyers during the year, good enough for fourth place. This is 3.0 per cent up on 2013 figures, showing the highest increase in the segment for the top 10 – Mazda3 sales went up 2.9 per cent and Corolla sales jumped 0.5 per cent as mentioned.

For the Aussie family cars, the Holden VF Commodore shone bright in 2014 and easily outsold its rivals. The local company pushed 30,203 examples out of the showroom during the year, placing it in fifth overall. Sales are up 8.8 per cent on the previous year’s figures.

Proving utes are one of Australia’s most popular vehicle types, the Mitsubishi Triton picked up seventh place overall with 24,256 sales. It couldn’t beat the effort of 2013, when 24,512 examples were sold. The Japanese company has to be happy with the result though, being the third most popular ute sold in the country.

In eighth place, Toyota is back again for the third time in this top 10, with the Camry. Toyota recorded 22,044 sales of the popular sedan, a figure that unfortunately dropped 11.3 per cent compared with the previous year.

Kicking off the SUVs in this lineup, the Mazda CX-5 picks up ninth spot. Mazda sold 21,571 examples of the sporty mid-sizer in 2014. Sales are up 7.2 per cent on 2013 figures too. The achievement means the CX-5 was officially the most popular new SUV sold in Australia during 2014.

Lastly, the Holden Colorado ute rounds out the top 10. Holden is in this top 10 for the second time thanks to the Colorado, with 18,048 sales. The vehicle wasn’t able to snag a place in the top 10 in 2013, when 17,203 units were sold. However, this is obviously a healthy increase for the local brand.

See below for the top 10 best-selling vehicles of 2014, and stay tuned for our full December sales report coming later today.