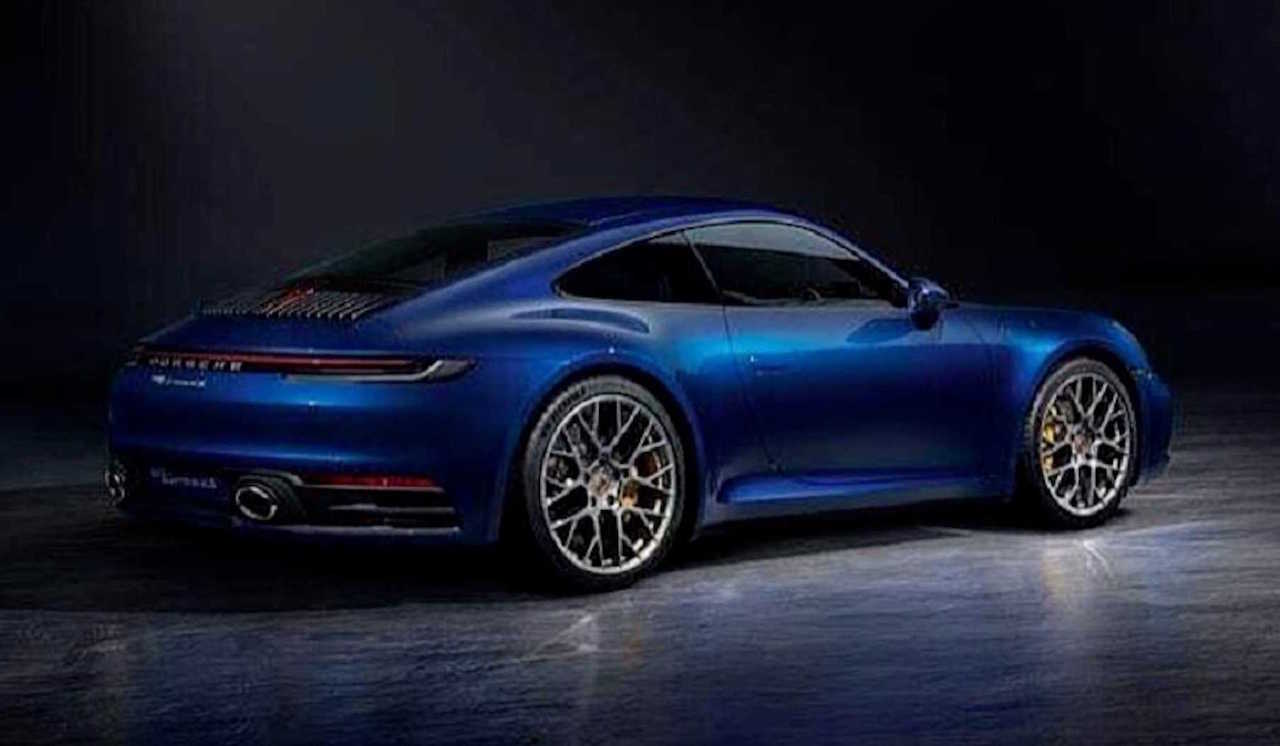 Some images of the 2019 Porsche 911 ‘992’ generation have surfaced online, revealing the new model just days before its official debut. They provide the best look yet of its lightly evolved design. 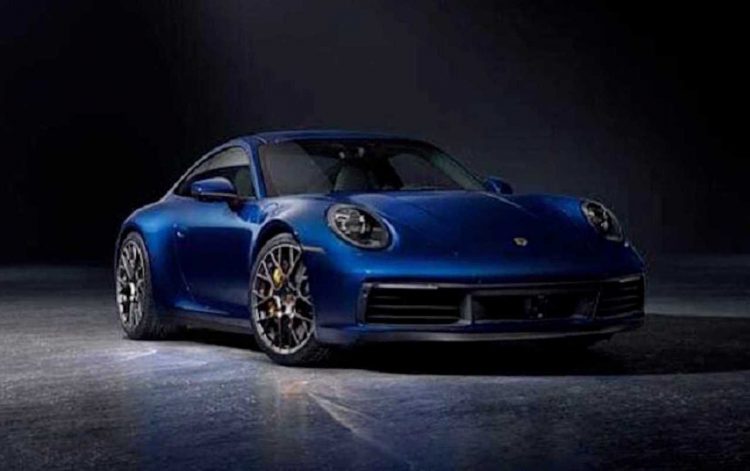 Porsche will unveil the new model on November 27 (November 28, in Australia). So far no many concrete details have been officially confirmed about it, but we do have a pretty good idea of what it will look like thanks to a range of spy shots. Just last week a stunning Gulf Racing blue example was spotted on the streets, featuring no camouflage or disguise.

At the rear Porsche is applying its latest full-width taillight treatment to help the 911 fit in with the rest of the showroom range. Meanwhile the front looks like it will carry a wider footprint, with the traditional circular headlights, and a new three-section intake system lower down.

The images, which do appear to be official press images in low resolution, also confirm the mesh-style alloy wheels that we saw on the Gulf Racing blue example last week. Other details revealed in the images include vertical engine cover vents that are integrated into the windscreen housing, along with a sunken black diffuser area at the back that envelops twin exhausts. 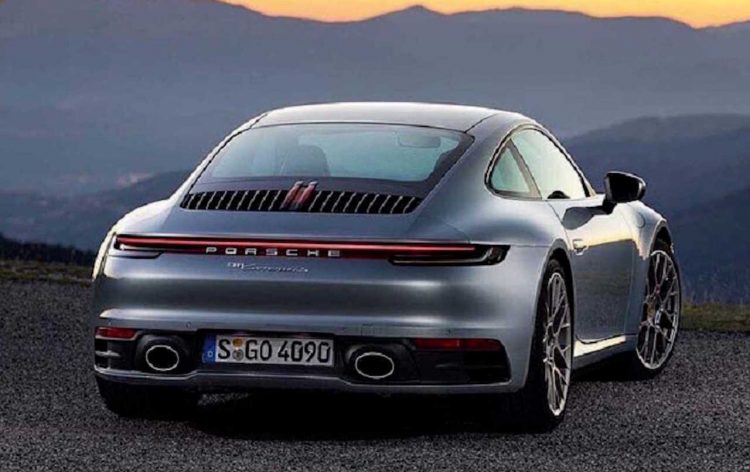 Under the engine cover, speculations suggest the 992 911 will carry over the existing 3.0-litre twin-turbo flat-six engines. Power outputs and fuel economy figures are expected to be improved slightly, while there’s talk of a fresh eight-speed dual-clutch automatic transmission coming in to replace the current seven-speed unit.

We don’t have to wait long for all the details, so be sure to tune in on November 28. All of the action will take place at the Los Angeles Auto Show.