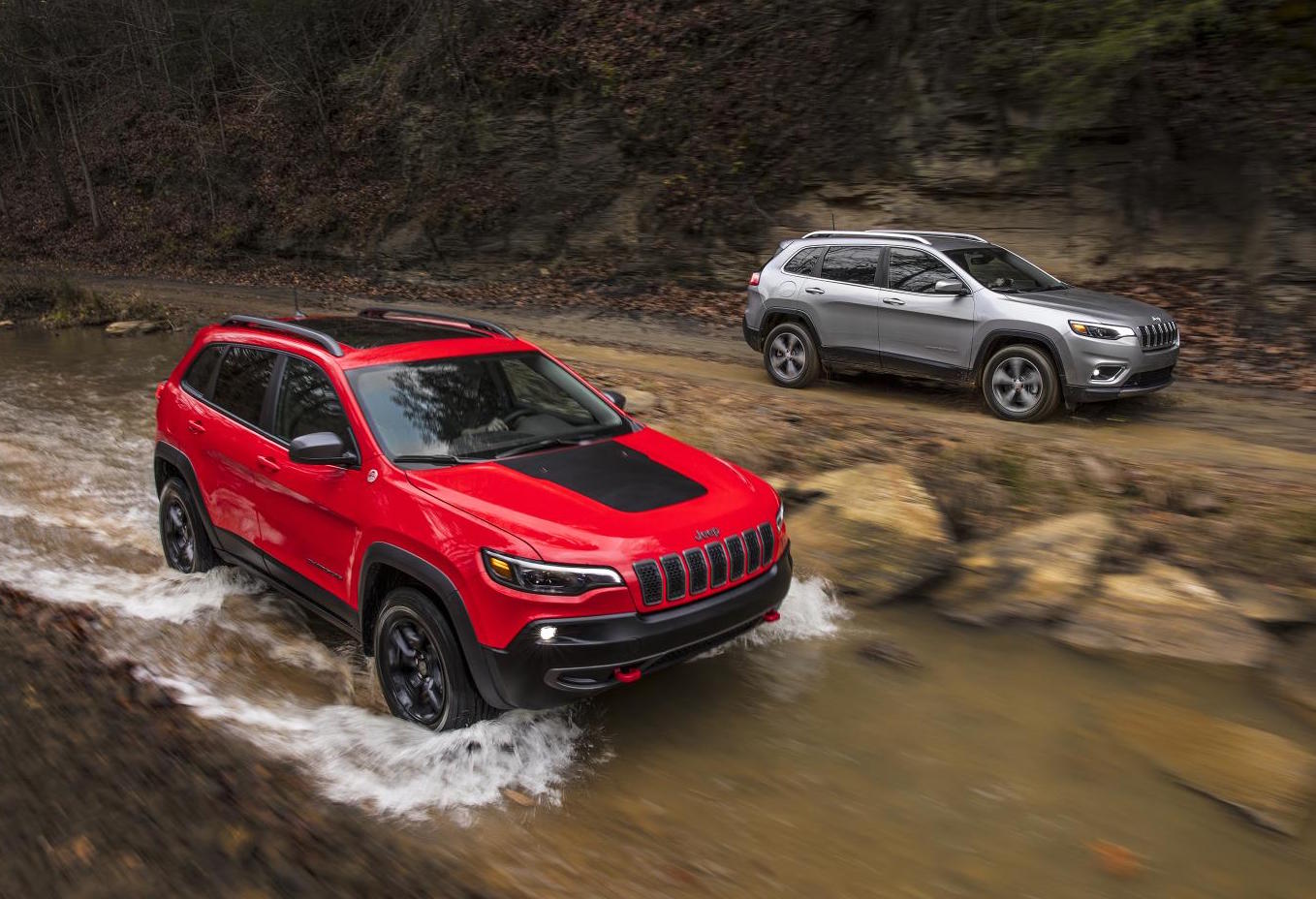 Following the exterior reveal late in December, Jeep has just officially unveiled the 2019 Cherokee at the North American International Auto Show in Detroit. It brings in a facelifted design, added features, and a new turbocharged petrol engine for the first time. 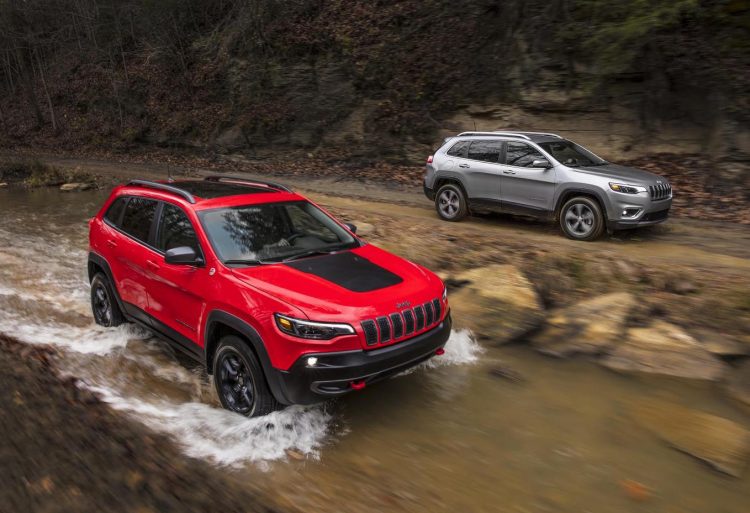 Carrying over from the recently revealed Wrangler, the 2019 Cherokee is offered with a new 2.0-litre turbo four-cylinder petrol engine producing 201kW of power and 400Nm of torque. There’s also a 3.2-litre Pentastar V6 developing 202kW, and a 2.4-litre Tigershark petrol unit generating 134kW. These are connected to a nine-speed automatic.

Jeep has overhauled the four-wheel drive running gear for the new model, offering new Jeep Active Drive I and II systems (depending on the variant), with a revised rear axle for reduced weight, along with a two-speed Power Transfer Unit (PTU) and low-range.

For the interior Jeep has implemented a driver-focused cabin layout, while space has been optimised thanks to a repositioned dash fascia that opens up storage around the centre console. There’s increased power outlets including a 115-volt socket as well, and the materials maintain a premium touch and feel, according to Jeep.

Jeep will be offering three different media interfaces for the cabin, depending on the variant. These span from a standard 7.0-inch Uconnect system, up to an 8.4-inch unit, to the top 8.4-inch unit with satellite navigation. All versions come with Apple CarPlay and Android Auto connectivity.

Jeep Australia is yet to confirm local arrival timing and lineup details, but the new model is expected to arrive towards the end of this year.