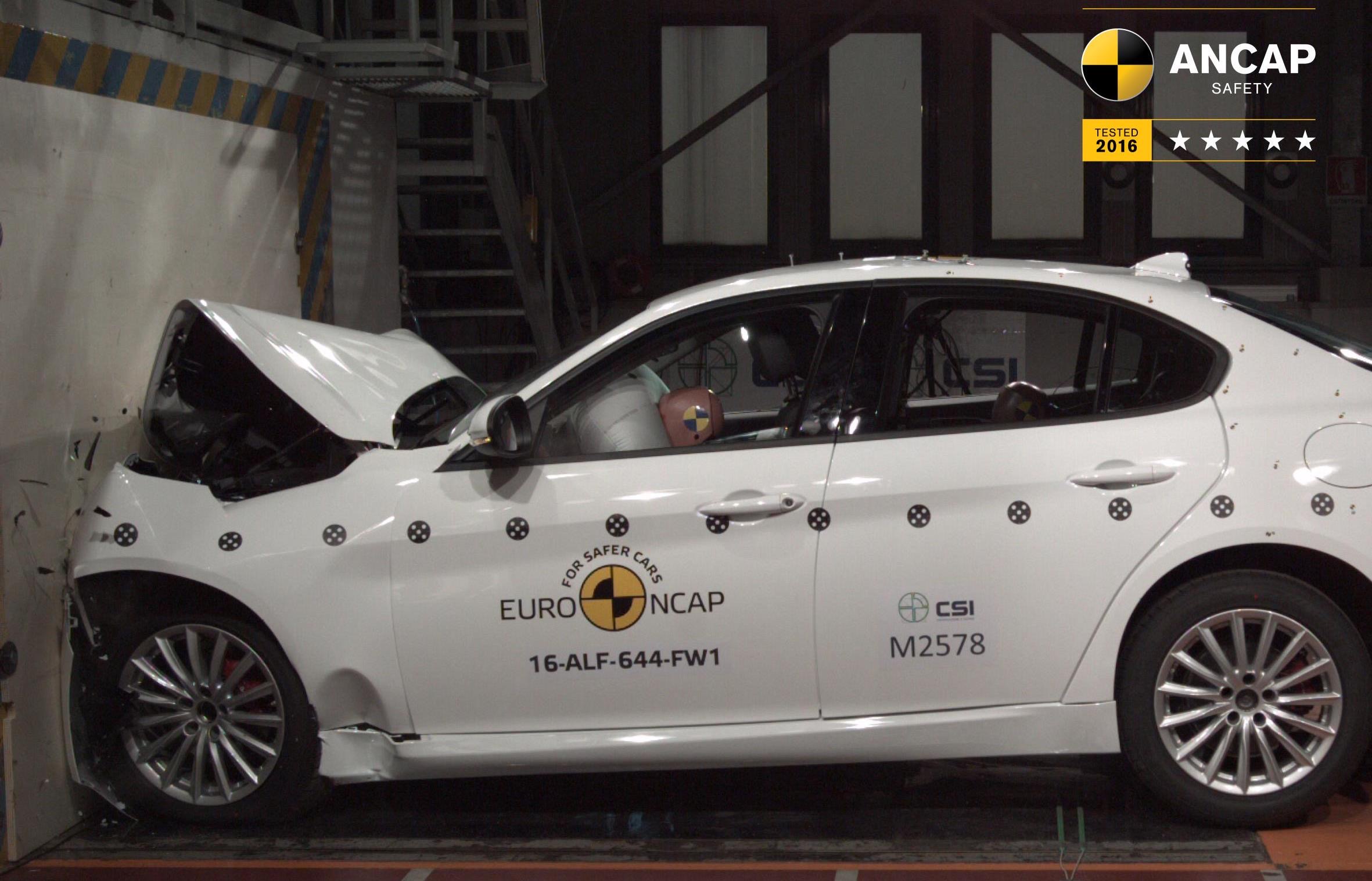 Although rated five stars for safety by the Euro NCAP division, the Alfa Romeo Giulia and Stelvio have just been awarded the full five-star seal of approval by the local ANCAP team as well. The results were compiled from data using NCAP’s crash tests. 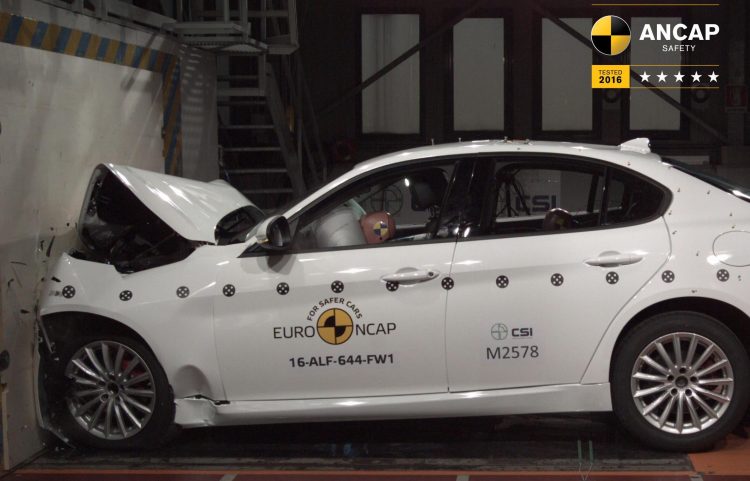 “We are very pleased that the extensive safety features inherent in our Giulia and Stelvio, which were so widely lauded overseas, have now been recognised here in Australia. Today’s announcement illustrates the continued evolution of the Alfa Romeo brand and its vehicles in Australia.” 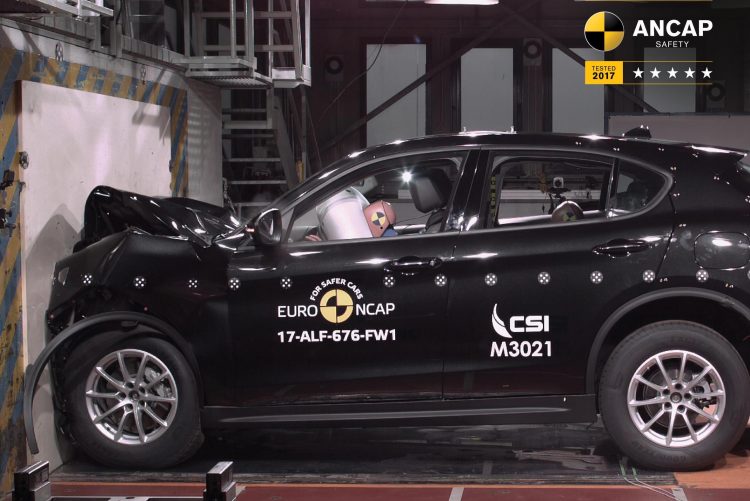 In other areas, the Giulia scored 69 per cent for Pedestrian Protection, to the Stelvio’s 71 per cent, and both received 60 per cent for Safety Assist systems. These ratings apply to all 2.0T petrol and 2.2TD diesel versions, with the high-performance Quadrifoglio (QV) models not specifically rated.

If you love slow-motion carnage, or perhaps you get a kick out of watching fine Italian vehicles being crushed, check out the crash test videos below.