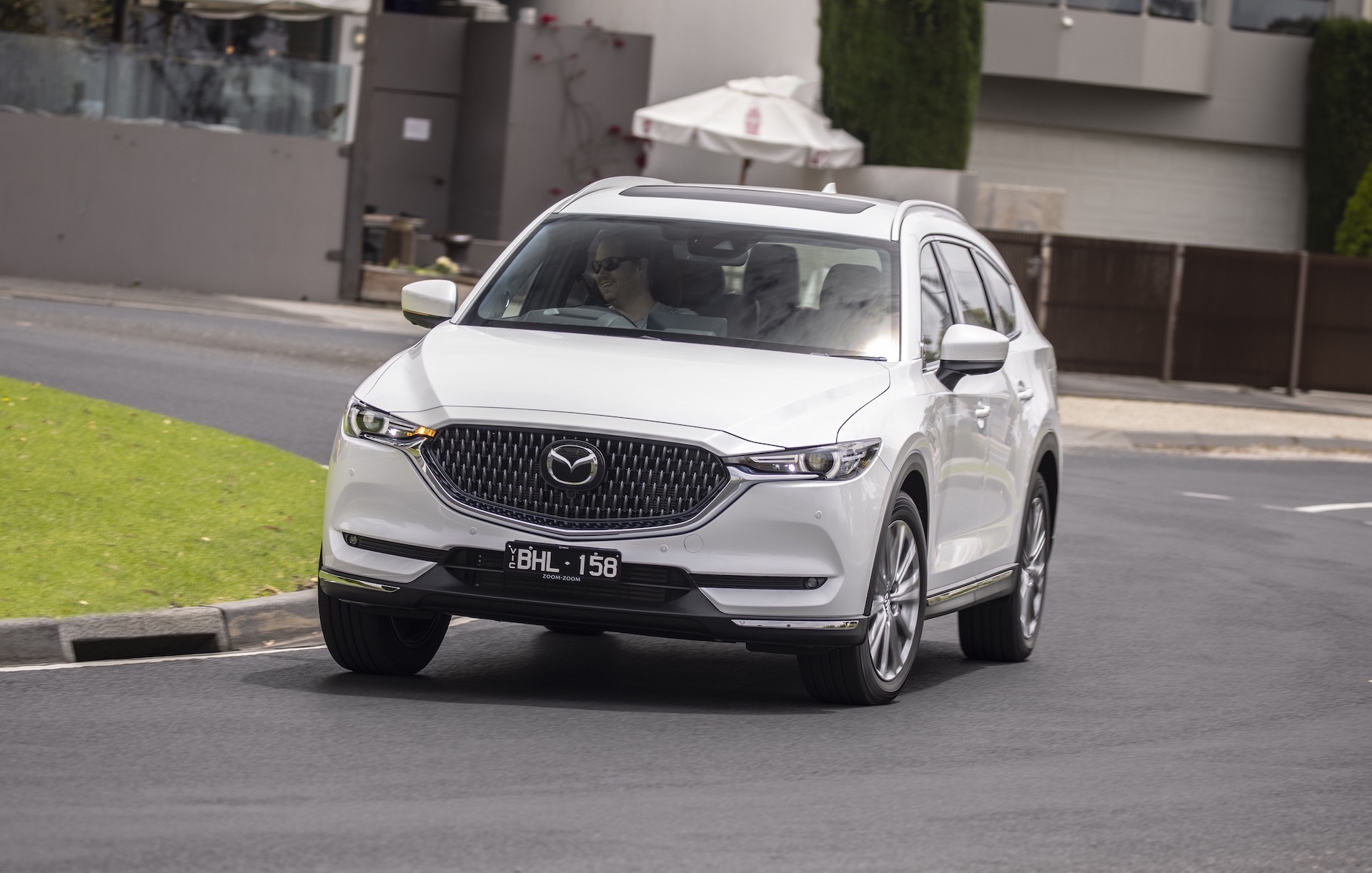 Mazda Australia has confirmed its refreshed CX-8 lineup for 2022, with the expansion of its petrol engine availability within the lineup, while the range-toppers remain powered by a Skyactiv-D diesel unit. 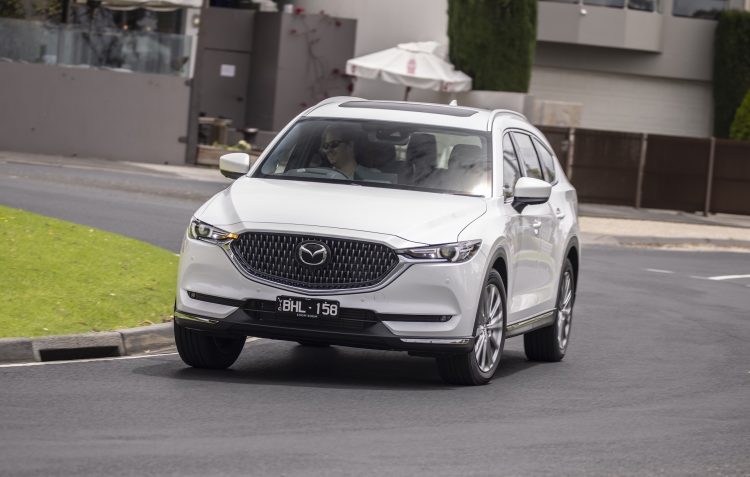 Mazda says that it is responding to customer demand, with more than 70 per cent of its customers opting for a petrol-powered CX-8 over its diesel siblings. As a result, all front-wheel drive variants are powered by Mazda’s 2.5-litre Skyactiv-G petrol producing 140kW/252Nm, while all-wheel drive variants receive Mazda’s 140kW/450Nm 2.2-litre twin-turbo diesel. Both use a six-speed automatic transmission.

There have been no changes to equipment and feature lists, which means the entry-level CX-8 Sport comes riding on 17-inch alloys, and receives LED headlights, adaptive cruise control, a reversing camera and parking sensors, three-zone climate control and an 8.0-inch infotainment system with Apple CarPlay, Android Auto, Bluetooth and sat-nav as standard. 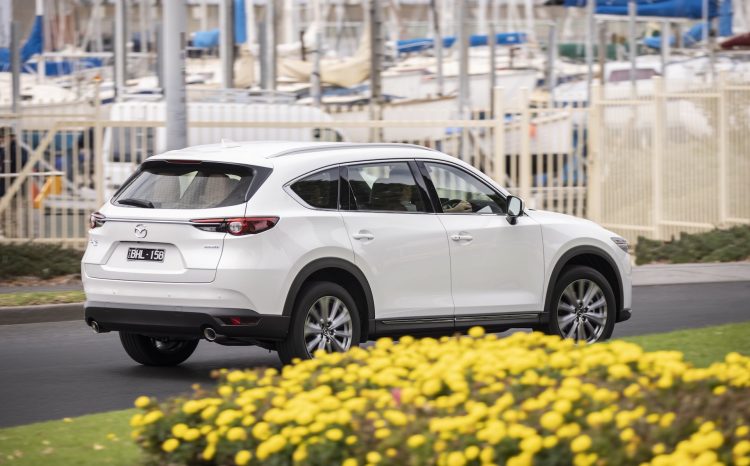 Stepping up to the CX-8 Touring SP variant adds a set of 19-inch alloys, heated rear seats with red contrasts throughout the interior, black mirrors and front grille, as well as Maztex synthetic leather and suede upholstery. 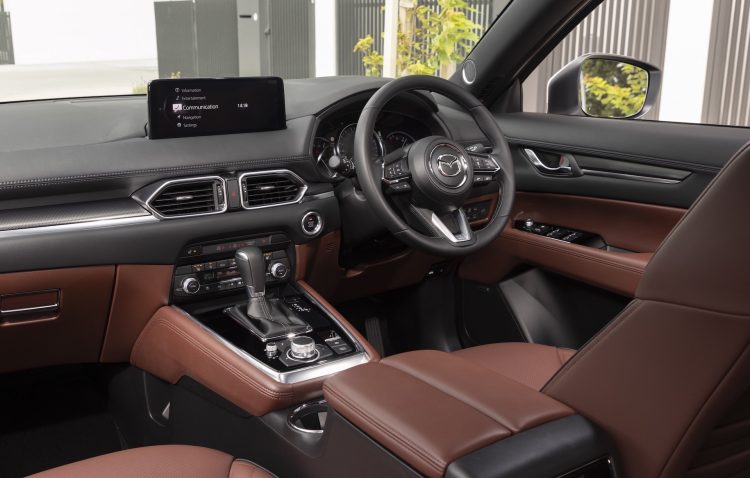 Finally, Mazda’s range-topping CX-8 Askari LE comes with two choices of Nappa leather for the interior, as well as a set of captain’s chairs in the second row of the cabin that receive heating and ventilation. 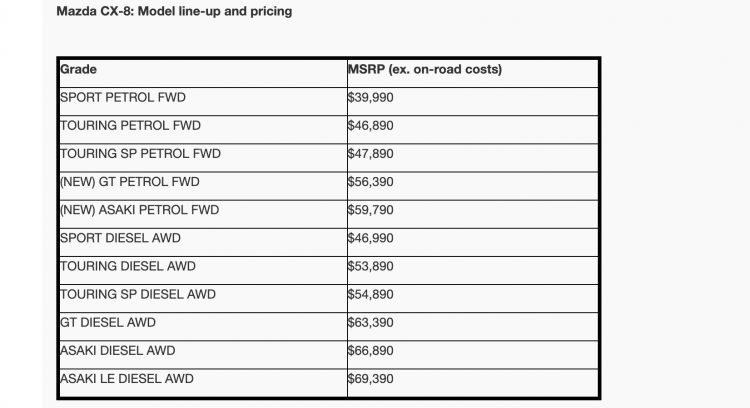