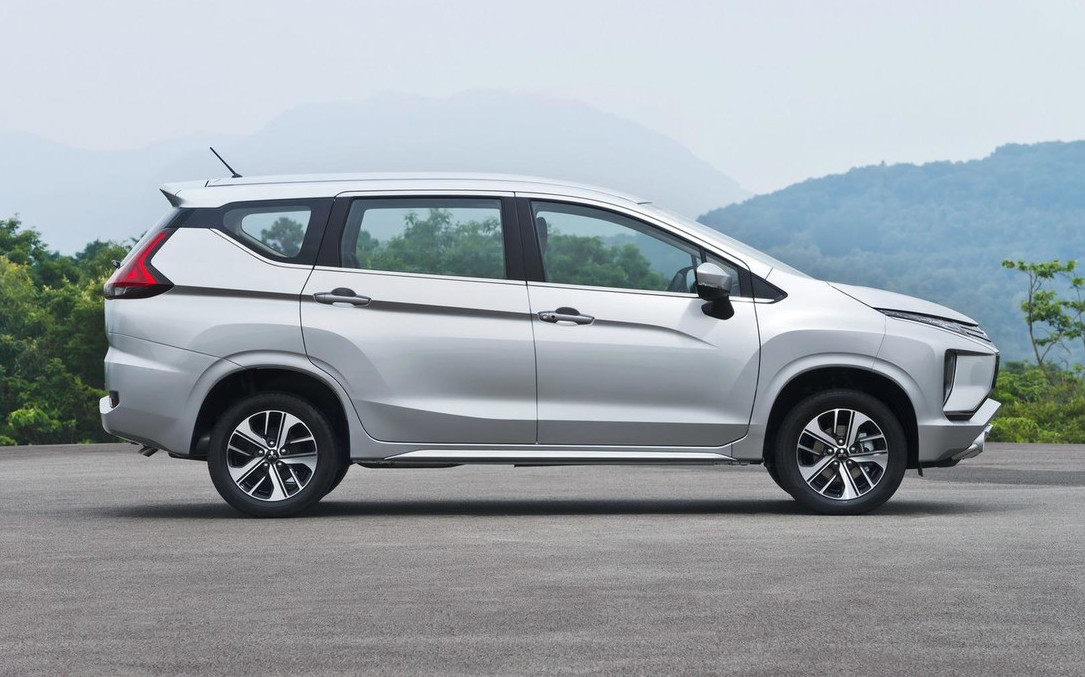 Mitsubishi has confirmed the name for its new MPV-SUV thing, called the Xpander. It makes its world debut at the Indonesian International Auto Show in Jakarta. 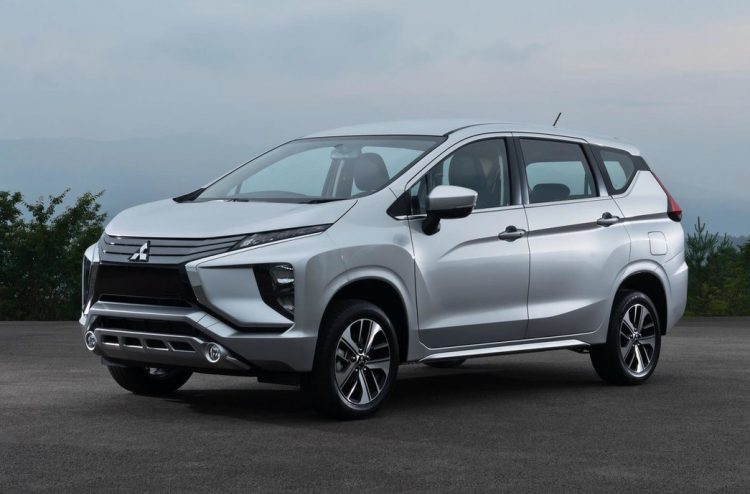 The Xpander, which sounds like the name of some TV-order stretchy pants for fat people, is the Japanese company’s new MPV which will go on sale in Indonesia. It will also be built in Mitsubishi’s new factory in West Java.

As you can probably guess, the new model is more of a tall-riding MPV than an SUV. And it offers seating for seven and a cabin that Mitsubishi claims is larger than rivals in this class. It also offers no less than 16 bottle holders around the cabin, and uses a 60:40 folding second row and 50:50 third row.

The company says the Xpander was designed by the local customers. Tsunehiro Kunimoto, corporate vice president, Design Division, said, “I simply turned their thoughts, needs and desires into shapes.”

Power comes from a 1.5-litre four-cylinder petrol engine producing 77kW (105PS), which is sent through a front-wheel drive system via either a five-speed manual or four-speed automatic. There is no all-wheel drive option.

Mitsubishi is planning to build around 80,000 of these MPVs per year, with plans to expand into other Southeast Asian markets from early next year.