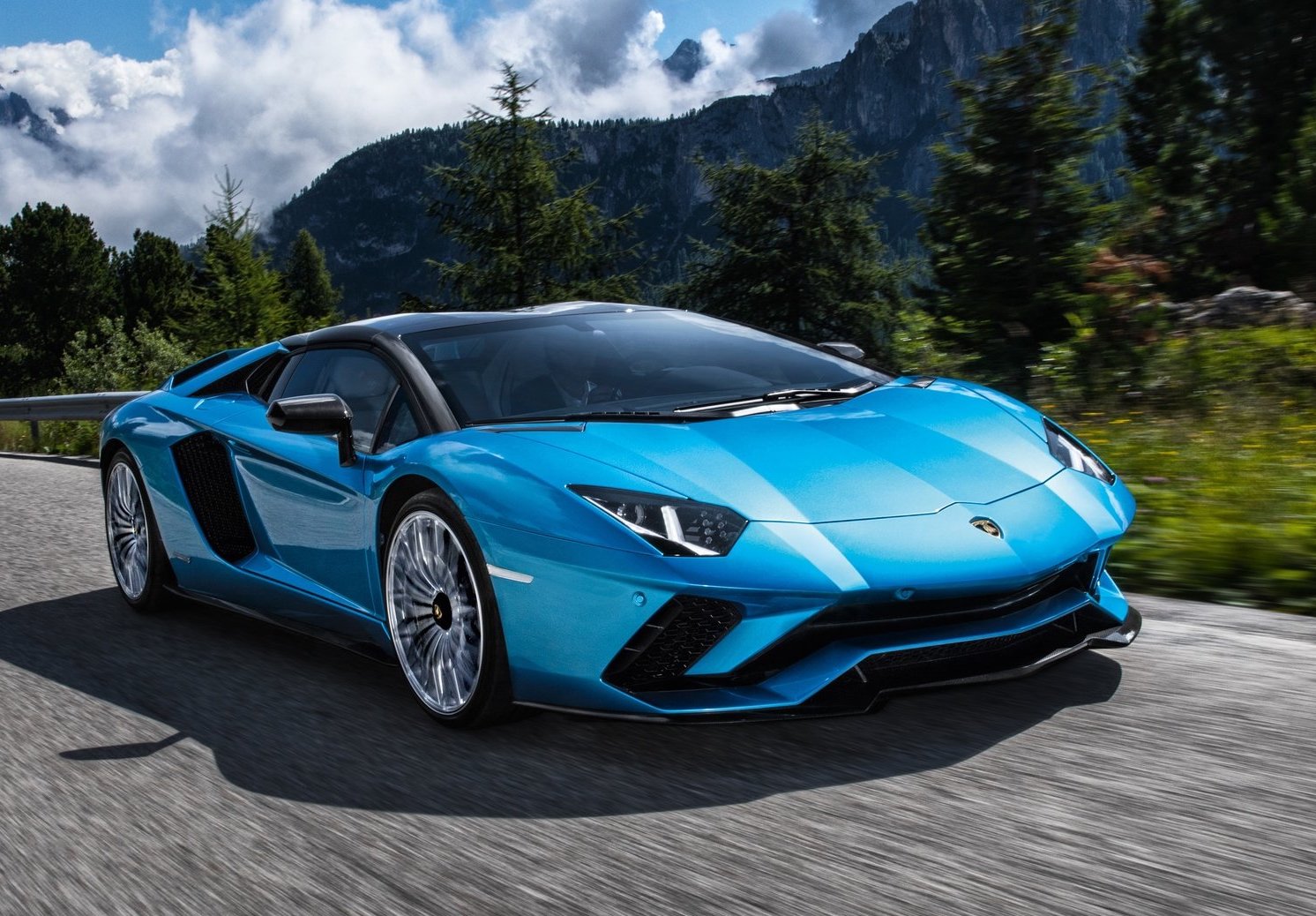 Lamborghini’s next range-topping model to replace the Aventador will feature a V12 hybrid powertrain, a report has revealed. The successor to the Huracan will also receive hybrid power. 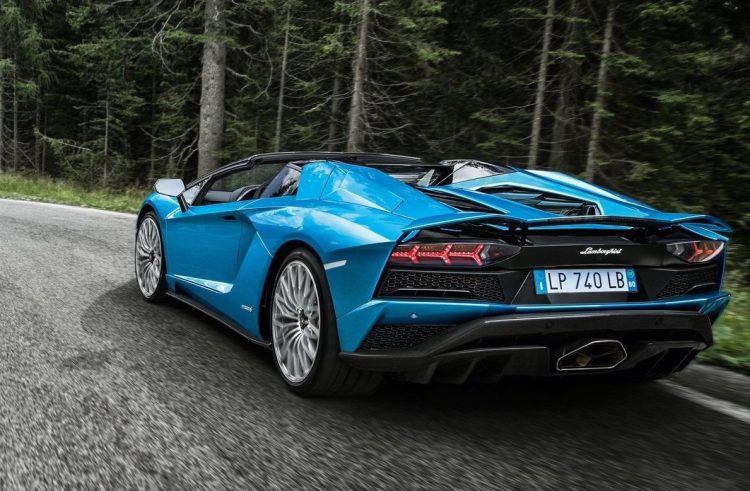 Speaking with Auto Express on the sidelines of the 2018 Goodwood Festival of Speed over the weekend, Lamborghini CEO Stefano Domenicali confirmed the Aventador and Huracan will receive hybrid powerplants in the future. Domenicali said:

“The next step is that not only the Urus but Aventador and Huracan will be hybrid, that’s for sure. Then we need to see how the solution will evolve.”

Interestingly, and reassuringly for Lambo purists, the company is set to retain a V12 engine at the core of the flagship model. It won’t be the first V12 hybrid to hit the market though, with arch rival Ferrari beating them to the post with the LaFerrari which features such a formula. Domenicali said:

“With regard to the super sport car brand, it’s clear that we want to stay with the V12 to have with the top car. Then we can discuss what would be the right engine for the future for the Huracan. Of course, V10 would be the first priority but we have the time to discuss it.”

This suggests there could be some potential to introduce a V8 version of the Huracan in the future, potentially pairing the Urus’s 4.0-litre twin-turbo V8 with an electric motor assist system. In the Urus the engine already produces 478kW, which is more than the current Huracan LP 610 (449kW). 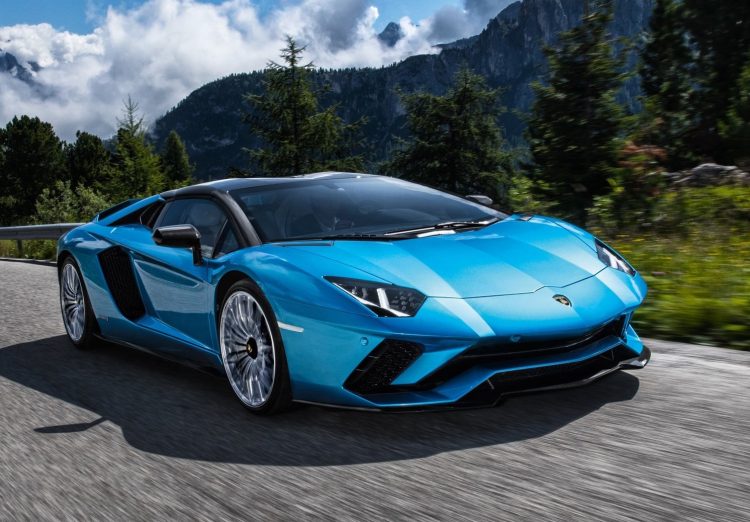 Unlike the Huracan though, the Aventador is the showroom flagship and thus has to represent the brand in the grandest and most undiluted way. Turbocharging is unlikely for the foreseeable future, which could mean the high-revving V12 might be around for some years yet – hallelujah. Speaking with the British publication earlier in the year, Lamborghini chief engineer Maurizio Reggiani said:

“The value of our brand is based on our top end product. It must be really the pure interpretation of a supersport car. We are sure that one of things you must offer on a supersport car is a V12 naturally aspirated engine. The car needs to be engineered for hybrid or not for hybrid. The supersport car cannot be a compromise.”

Lamborghini is set to invest big money in developing such systems with thanks to sales of the Urus SUV. Deliveries of the Urus have only just begun this month, but the model is expected to become the company’s best-seller. Production will apparently be turned up to around 5000 per year.

The Aventador’s successor is slated to appear early in 2020s, while the Huracan replacement should follow a year or two after.