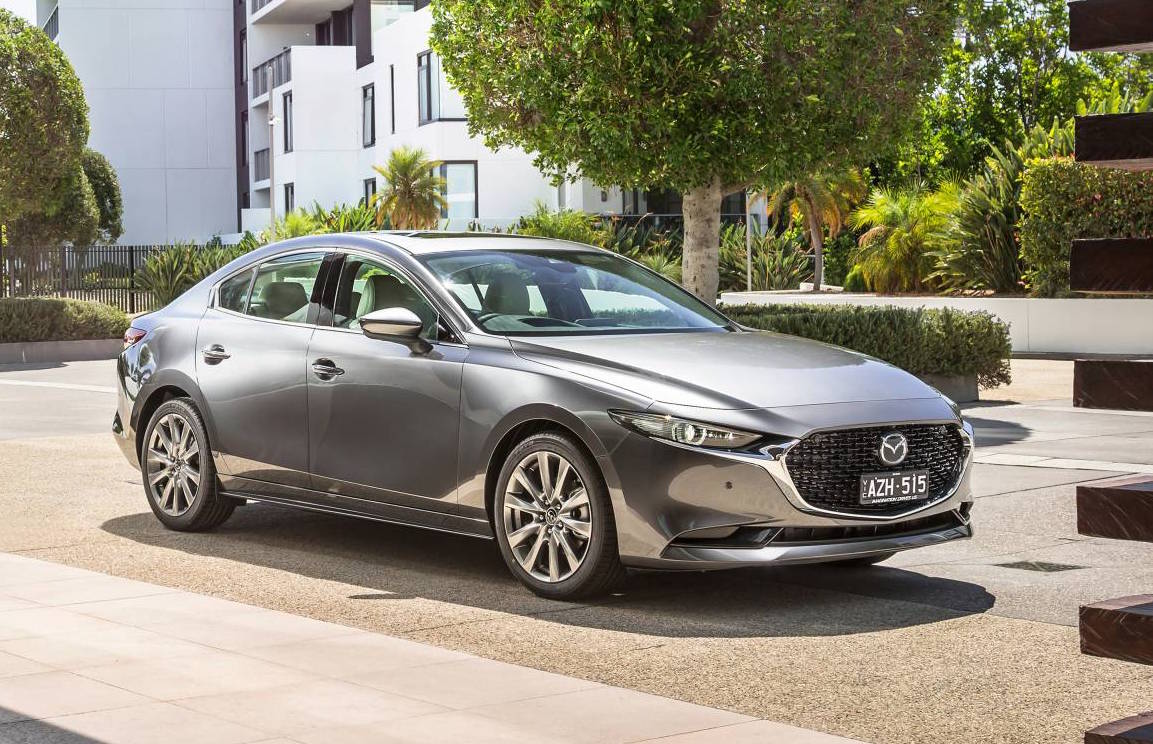 Following the local launch of the all-new 2019 Mazda3 hatch, Mazda Australia has just announced the 2019 Mazda3 sedan lineup. It joins the competitive market space as a suavely-designed alternative to the common hatchback. 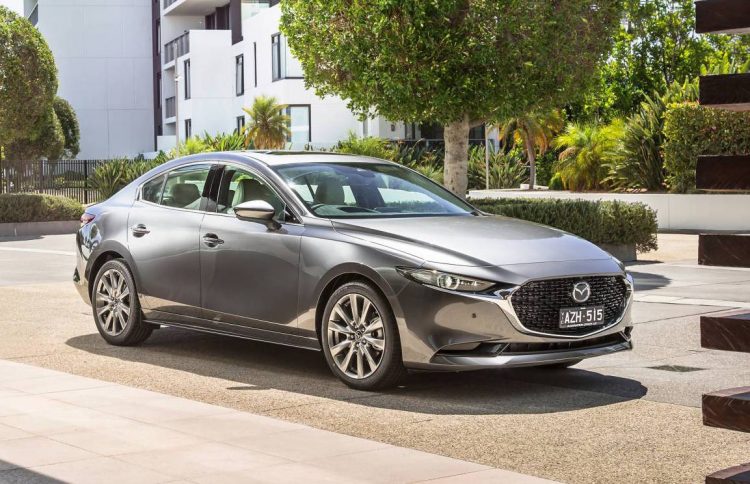 Six variants are joining Australian showrooms, including three G20-powered models featuring a 114kW/200Nm 2.0-litre petrol, and three G25 models using a 139kW/252Nm 2.5-litre petrol. These are then split up into three trim grades, spanning from the Pure, Evolve, and Touring for the G20, and Evolve, GT and Astina for the G25.

The biggest difference in going for the sedan over the hatch is obviously the boot and unique rear end design. Cargo capacity is rated at 444 litres, up from 408L in the outgoing sedan. This is also up significantly over the new hatch’s capacity of just 295L. 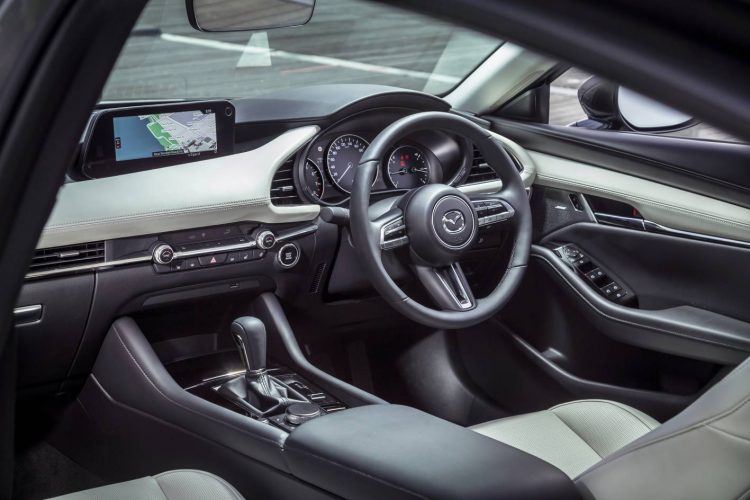 Perhaps the most alluring appeal of the new model is the design. Mazda has really stepped up the game in this department, clearly approaching the premium sectors. And it’s not just the exterior. We’re sure you’ll agree the interior is also very elegant for this class, incorporating an in-built media screen and Mazda’s new hand controller for the console.

Under the skin, Mazda says various improvements have been applied to help deliver enhanced handling, increased comfort and ride quality, while noise and vibration levels have also been reduced. Among the changes, there’s a new suspension setup, new seats, new tyres, and uprated dampers and insulation.

Like all new model Mazdas, the 2019 Mazda3 is covered by a five-year factory warranty, with five years Mazda roadside assistance as standard. The new model is on sale now from the following prices (excludes on-road costs). These prices are the same as the respective hatch models.