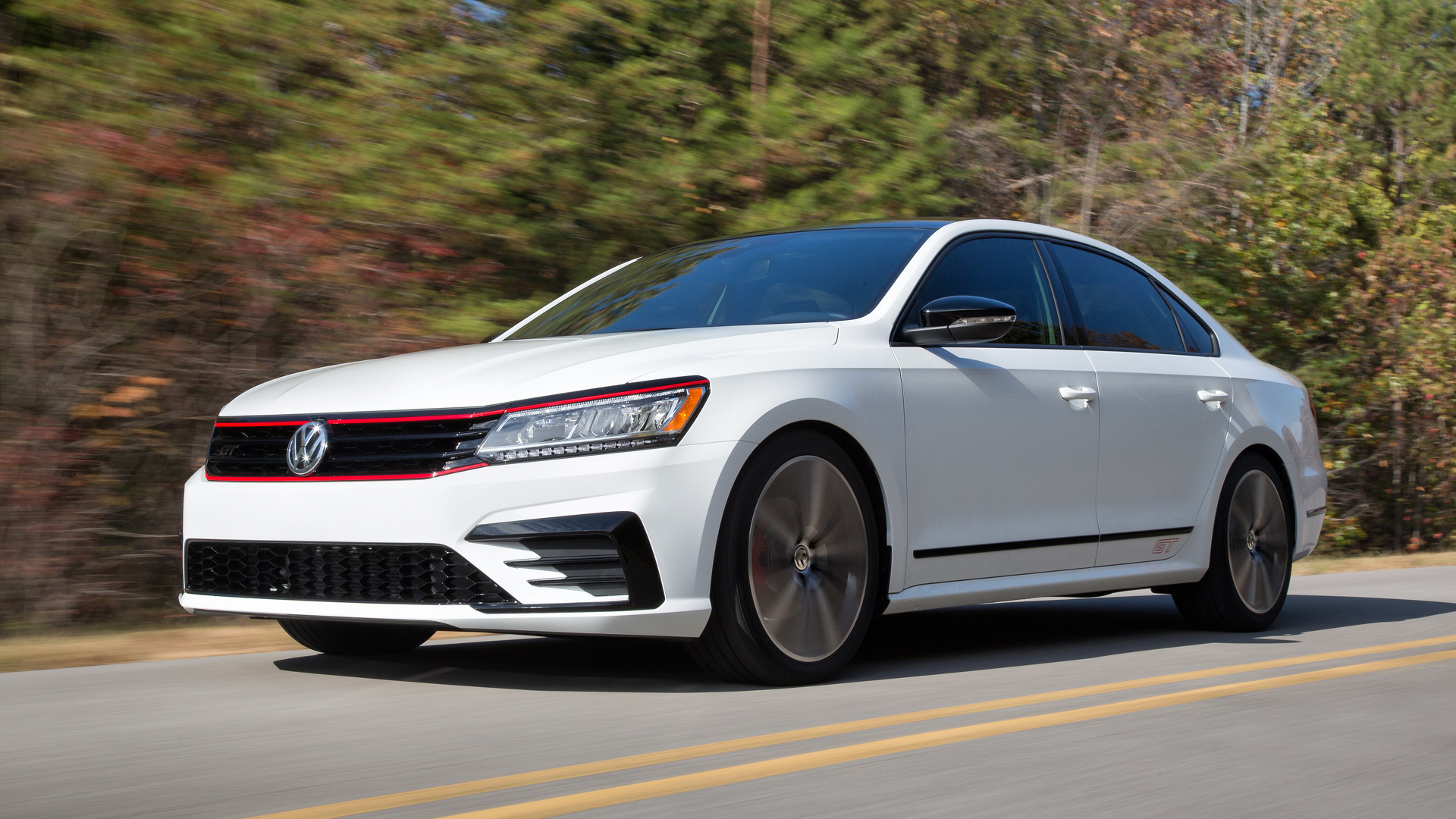 Volkswagen has confirmed it is bringing a spiced-up Passat GT Concept to the Los Angeles motor show this year, adding a bit of spice to the otherwise conservative sedan. 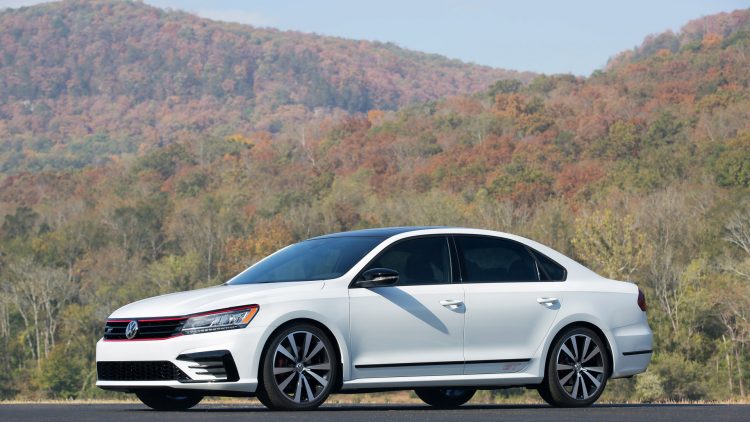 The Passat GT is the product of Volkswagen’s American operations, and takes its underpinnings from an older generation Passat, sold mostly in the US and Chinese markets – Australian-delivered Passats are built on the newer MQB chassis.

Under the bonnet there’s a 3.6-litre TSI VR6 powerplant which produces 209kW and 350Nm, sent to the front wheels via Volkswagen’s six-speed dual-clutch DSG transmission.

Volkswagen says there is more than twenty design tweaks for the GT over its stock counterpart, including a black honeycomb grille with red surrounds, red brake calipers, tweaks to the bumpers, a black roof, subtle rear spoiler, trapezoidal exhaust finish, and LED headlights. The GT rides on 19-inch Tornado alloys, with a suspension calibration 15mm lower to the ground than the stock Passat. 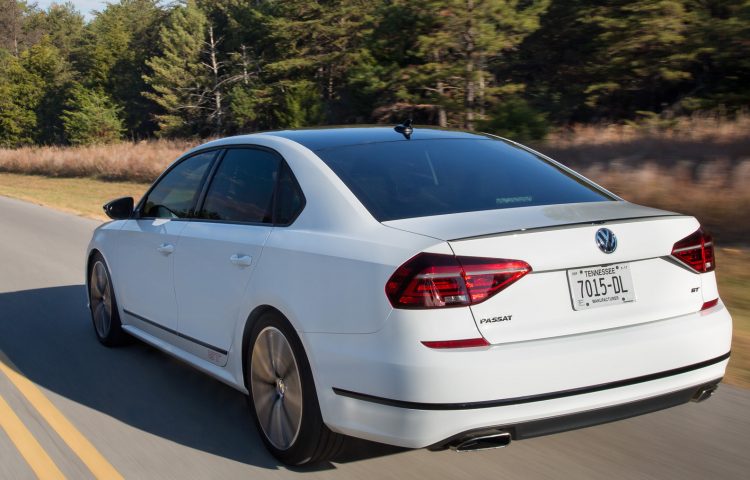 Matthias Erb, chief engineering officer at VW North America, explained that “the Passat GT is an early example of how the new Volkswagen North American region will meet the needs and desires of American customers going forward.”

“We have the freedom and the responsibility to shape future North American vehicles here in the U.S., combining engineering resources from around the world with our unique perspective and talented local team,” Erb said.

Look out for the Passat GT concept when it breaks the veil this week at the Los Angeles motor show. Volkswagen says that although it is a concept at this stage, it does “preview a potential addition to the Passat lineup” of the future.