For the 2013-2014 Nisan GT-R update, Nissan has managed to improve the already incredible supercar by making further tweaks to the engine and its hardware, and revising the suspension for even better handling. 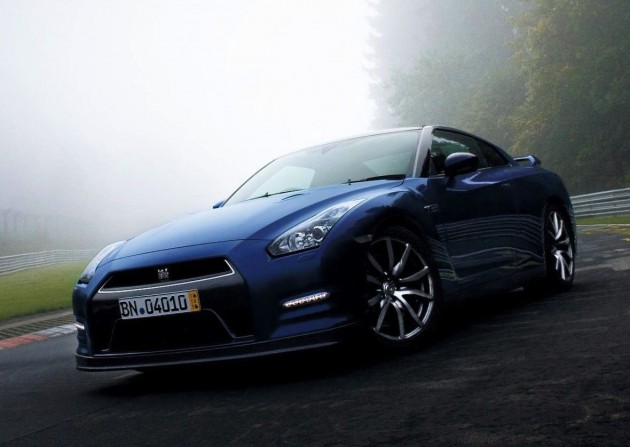 The R35 Nissan GT-R has literally been like a computer program since its launch in 2007, coming out each year with an update. It’s just a pity the revisions can’t be ‘downloaded’ for those who already have one from last year.

You might remember a few weeks ago Nissan was spotted testing a couple of prototype GT-Rs on the Nurburgring. It was unknown at the time what they were exactly, however, we now know this is the result of that testing.

The update comes with a number of finely tuned changes aimed at improving throttle response, and improving handling and ride. One of the outcomes from the changes is an even quicker 0-100km/h sprint time.

The GT-R now smashes it in just 2.7 seconds, down from the current 2.8 seconds. That makes it very nearly as quick as the ultra-expensive and ultra-exotic, not to mention ultra-powerful (1200hp/880kW), Bugatti Veyron Super Sport (2.5 seconds).

Around the Nurburgring, Nissan says the update has also allowed the GT-R to shave over two seconds from its lap time. The 2013 model gets around the 20km-plus circuit in just 7:18.6, compared with the current MY12 (model year) time of 7:21.

Power from the 3.8-litre twin-turbo V6 remains at the same output of 404kW.

The new model will go on sale in Europe during the first half of 2013. It’s expected to arrive in Australia a short time afterwards.

Nissan has released the following details for an easy understanding of the changes that have been made to the MY13.