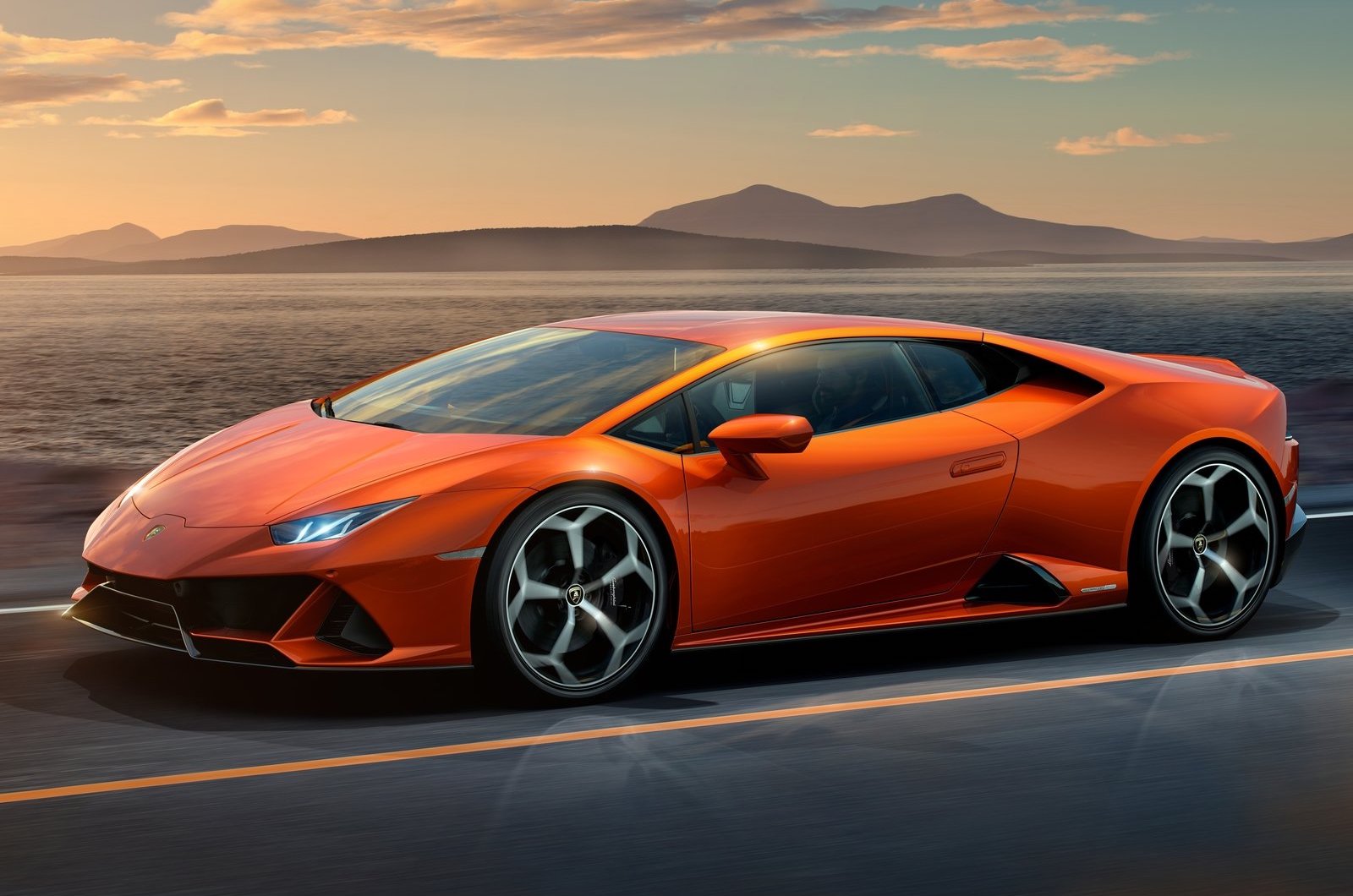 Lamborghini has revealed a new special edition version of the Huracan, called the Huracan EVO. It’s basically a mid-life update for the V10 supercar, as suggested by the ‘evolution’ name. 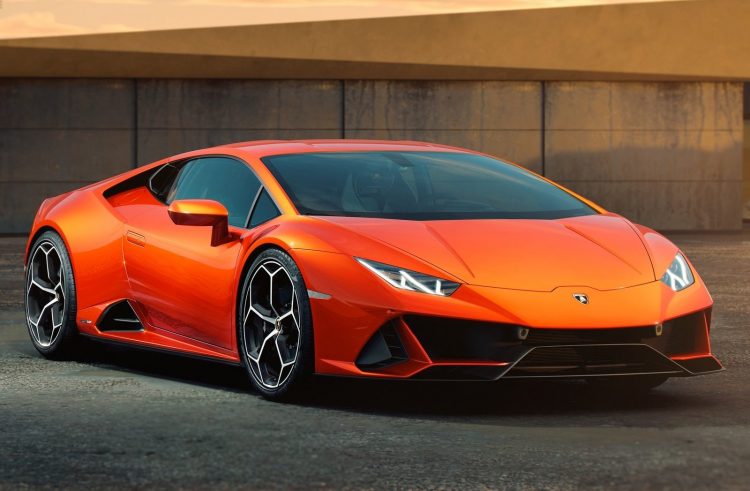 Some styling tweaks are applied to the design, with a more aggressive front bumper bar incorporating the latest look intakes lower down. There’s also some fresh 20-inch ‘Aesir’ alloy wheels, while at the back you’ll notice a chunkier diffuser section with dual exhausts similar to the Performante’s design.

Most of the changes are to the hardware underneath. For starters the 5.2-litre naturally aspirated V10 engine is tweaked to produce 470kW at 8000rpm, and 600Nm at 6500rpm (up from 449kW/560Nm). The lift in output comes thanks to some new titanium intake valves and a refined exhaust system, among other things.

Aside from the straight-line performance gains brought in with the Huracan EVO, the update also introduces Lamborghini’s ‘Piattaforma Inerziale’ 2.0. This comprises of magneto rheological suspension and uses accelerators and gyroscope sensors enhance cornering precision and agility. It also infuses torque vectoring technology and an enhanced version of Lamborghini’s Dynamic Steering with rear-wheel steering. 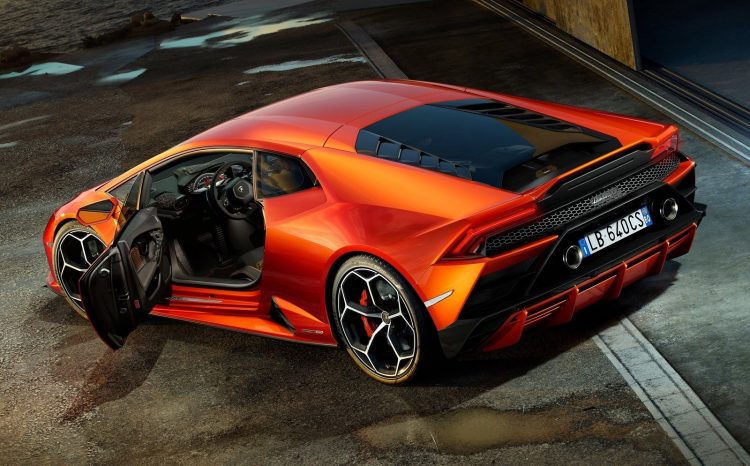 All of these controls are altered slightly via the on-board ‘ANIMA’ drive mode select system, with Strada, Sport, Corsa settings. Lamborghini explains:

The Lamborghini Huracan EVO is scheduled to arrive in showrooms from around the second quarter of this year. Australian prices are yet to be confirmed.