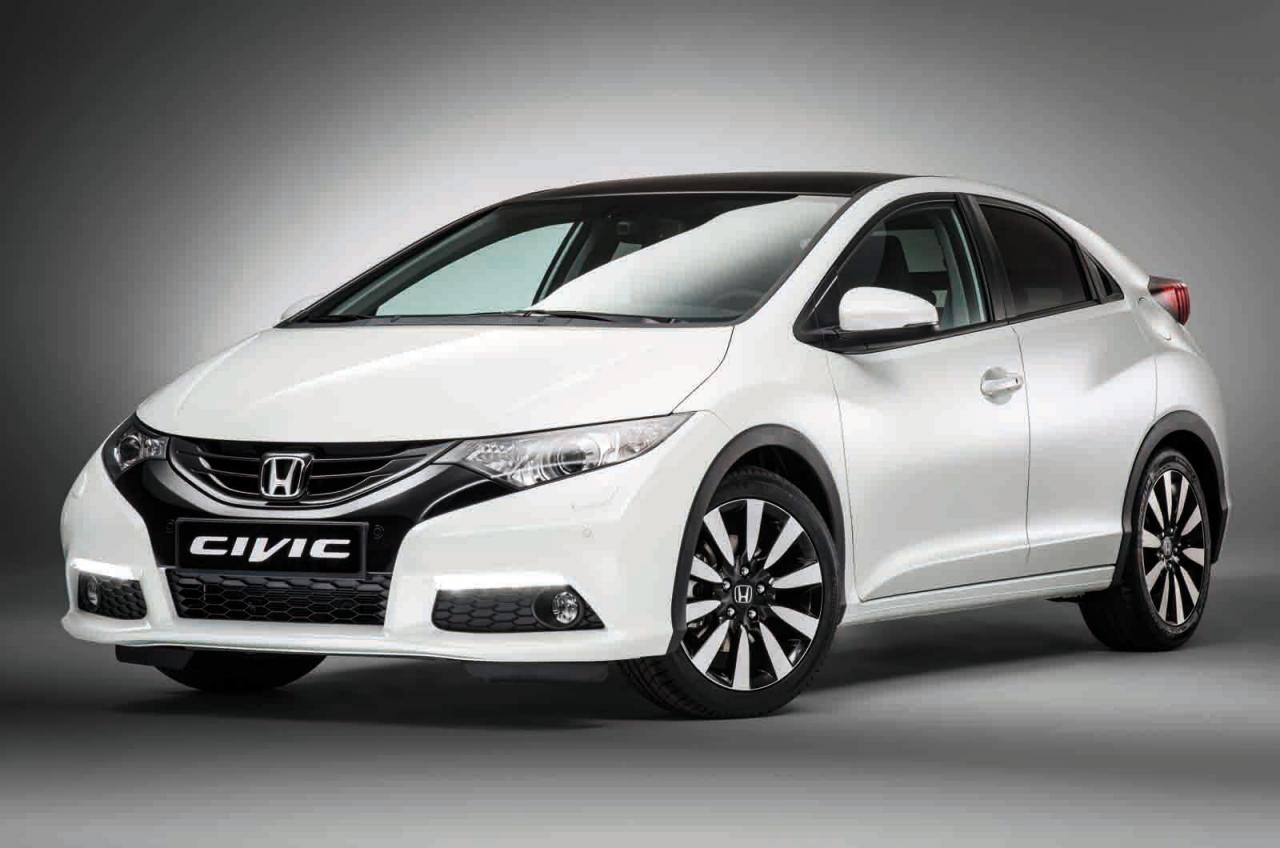 The facelifted and refreshed 2014 Honda Civic hatch has been revealed for the European market. It comes with updated technology, some mechanical tweaks and a spruced up interior. 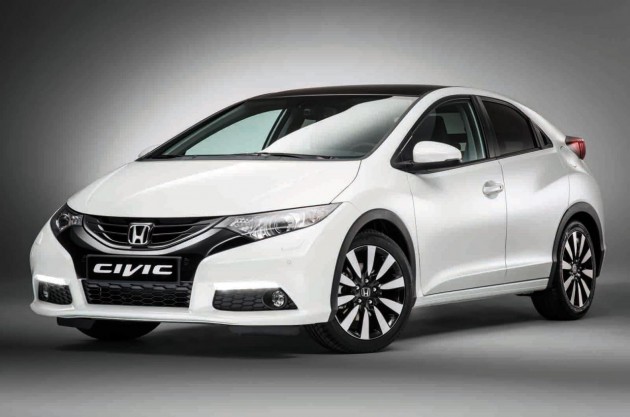 Although this is the European specification Civic, Australia is likely to receive similar updates in the near future.

The new model comes with electric power steering to save weight and reduce engine load, resulting in improved economy, while the front and rear suspension has been revised with camber and toe adjustments for better handling. 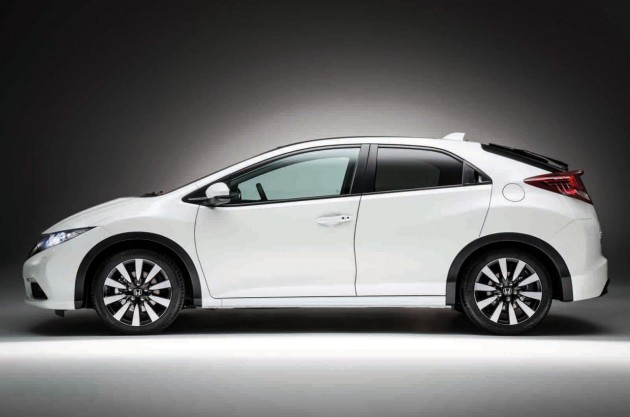 In terms of exterior styling, updates are minor. Piano black trimming is used around the tailgate, number plate surround and sections of the rear bumper bar for a bolder look, and there’s tinted rear windows.

As for the interior, Honda is going for a more premium look and is using white stitching for the steering wheel and for the seats, like other higher end models in the company’s lineup, while aluminium is used for the cup holder area along with matching piano black inserts.

Some markets will be offered an Advanced Driving Assist System as an option for the first time. It brings blind spot warning, active city braking, and traffic sign recognition for the Tourer wagon variant.

The updated model will go on sale in Europe in January. A possible Australian market adaption could arrive a short time afterwards.