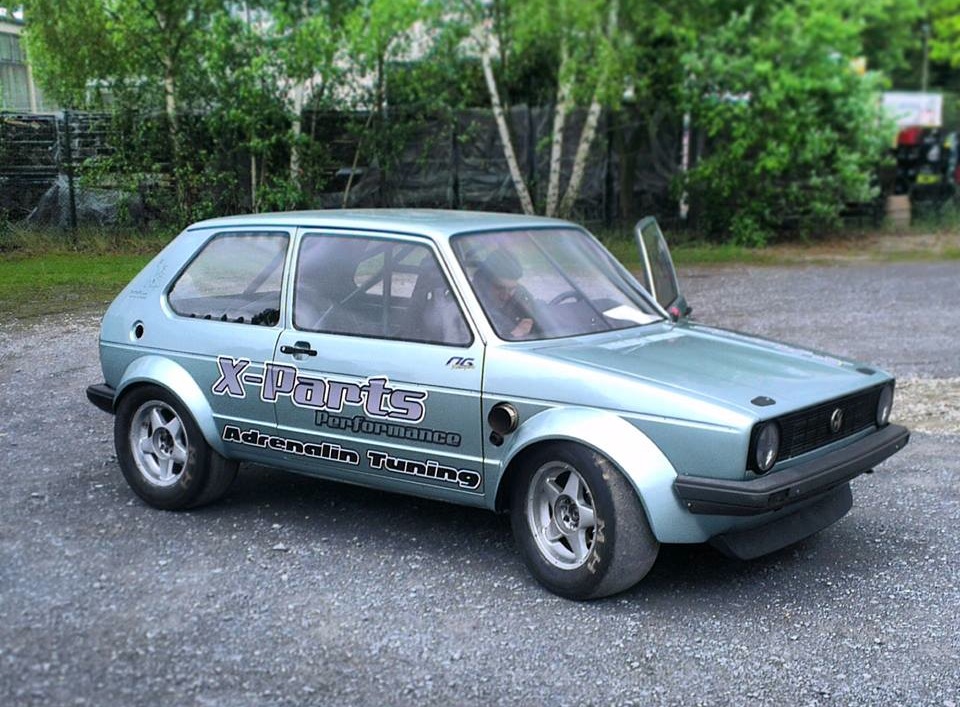 This, Boba Motoring, Volkswagen Golf is very likely the most powerful and quickest Mk1 Golf on the planet. It features 4MOTION all-wheel drive running gear and a modified DSG dual-clutch automatic transmission. 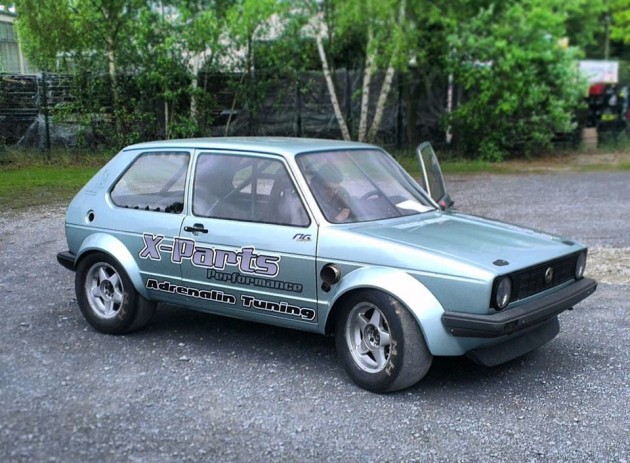 The engine is a 1.8-litre 16-valve four-cylinder unit, heavily boosted by a Garrett GTX4202R turbocharger. Overall output is rated at an incredible 745kW (1013hp), at, wait for it, 60psi of boost pressure.

The even more remarkable aspect to this build is the fact that Boba Motoring has decided to go with a Volkswagen 4MOTION drivetrain, and a DSG dual-clutch transmission. The DSG gearbox has been modified via a bespoke computer retune. 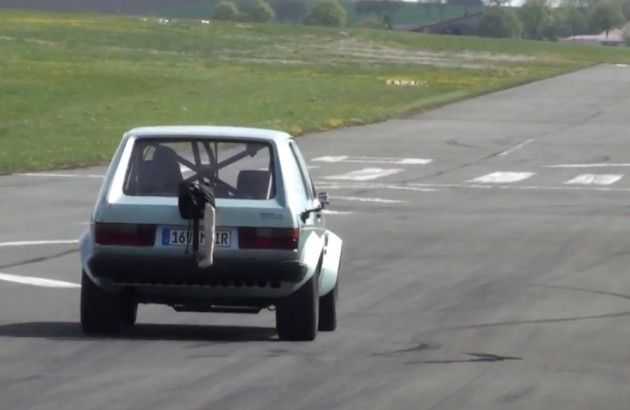 In a humble hatchback weighing in at just 900kg, you can begin to understand the sort of performance on offer here. There has been word of 0-100km/h in just 2.0 seconds. Judging by the video below, we have no doubt that sort of time could be possible. Quarter mile times are yet to be run.

Although it is wearing number plates, we’re not sure if the car is road legal. If it is, it’d be the perfect sleeper… with the parachute and slick tyres removed, of course.

Click play below to see this miniature monster undergoing initial testing. What an insane little car.