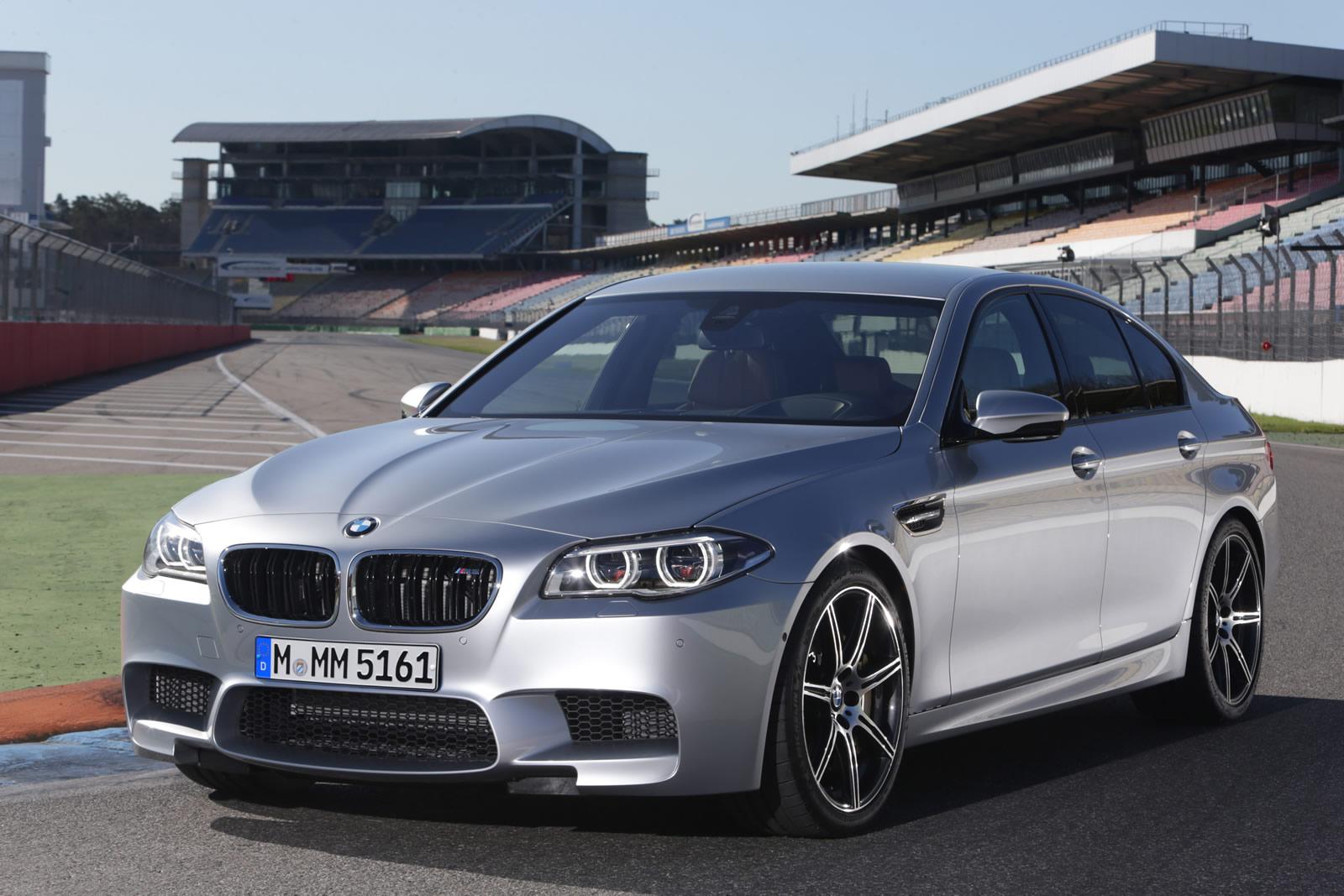 Following the unveiling of the regular 2014 BMW 5 Series range, BMW has also unveiled the 2014 BMW M5 and M6 facelift. The high performance models will come with an optional Competition Package for the very first time. 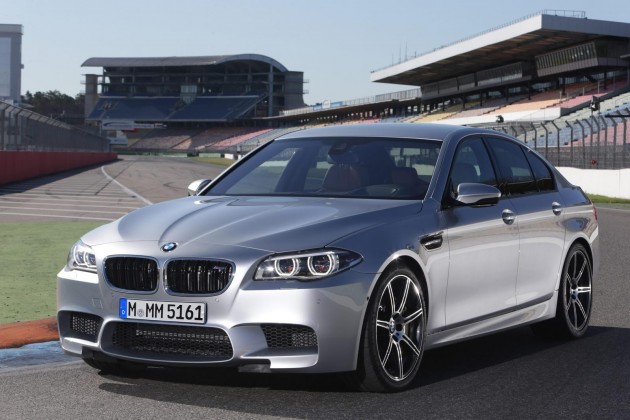 As previously reported, the Competition Pack is designed to boost overall performance. The engine power is tweaked by 11kW, resulting in a whopping 423kW. The suspension is also overhauled, with new dampers and revised spring rates, and a lowered ride height by 10mm, with tweaked anti-roll bars. 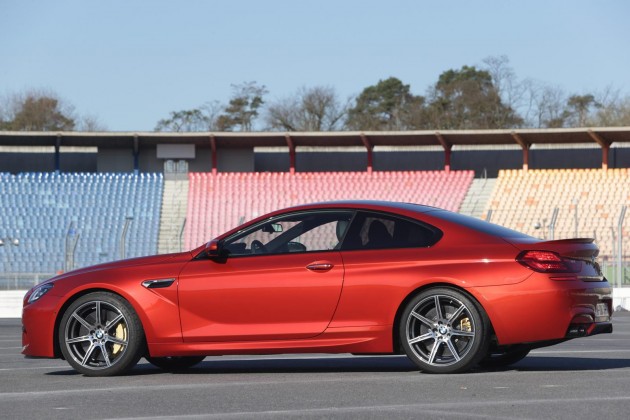 Aside from the new option package, the facelifted models come with a pair of new front grilles with an ‘M5’ or ‘M6’ badge embedded into the slats. The M5 also gets a slightly revised front end with sharp new headlights, in tune with the regular 2014 5 Series update, and some new LED taillights.

Inside, there’s a new M leather sports steering wheel, which appears to have a slightly thinner rim as the one on the outgoing model, as well as the new iDrive controller with its touch-sensitive pad. 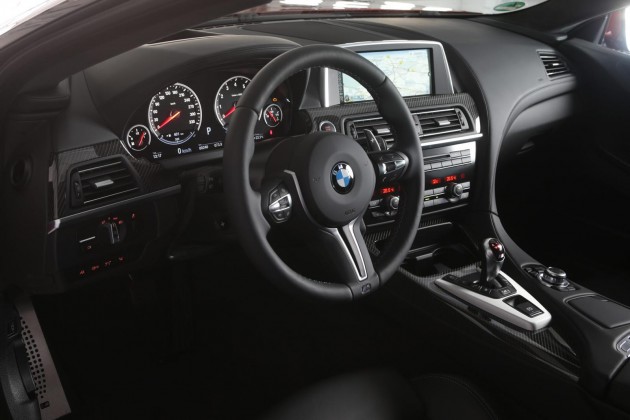 BMW Australia is assessing the Competition Pack for the local market. The main focus will be on ensuring the sports exhaust system meets ADR regulations. The facelift will arrive later this year.