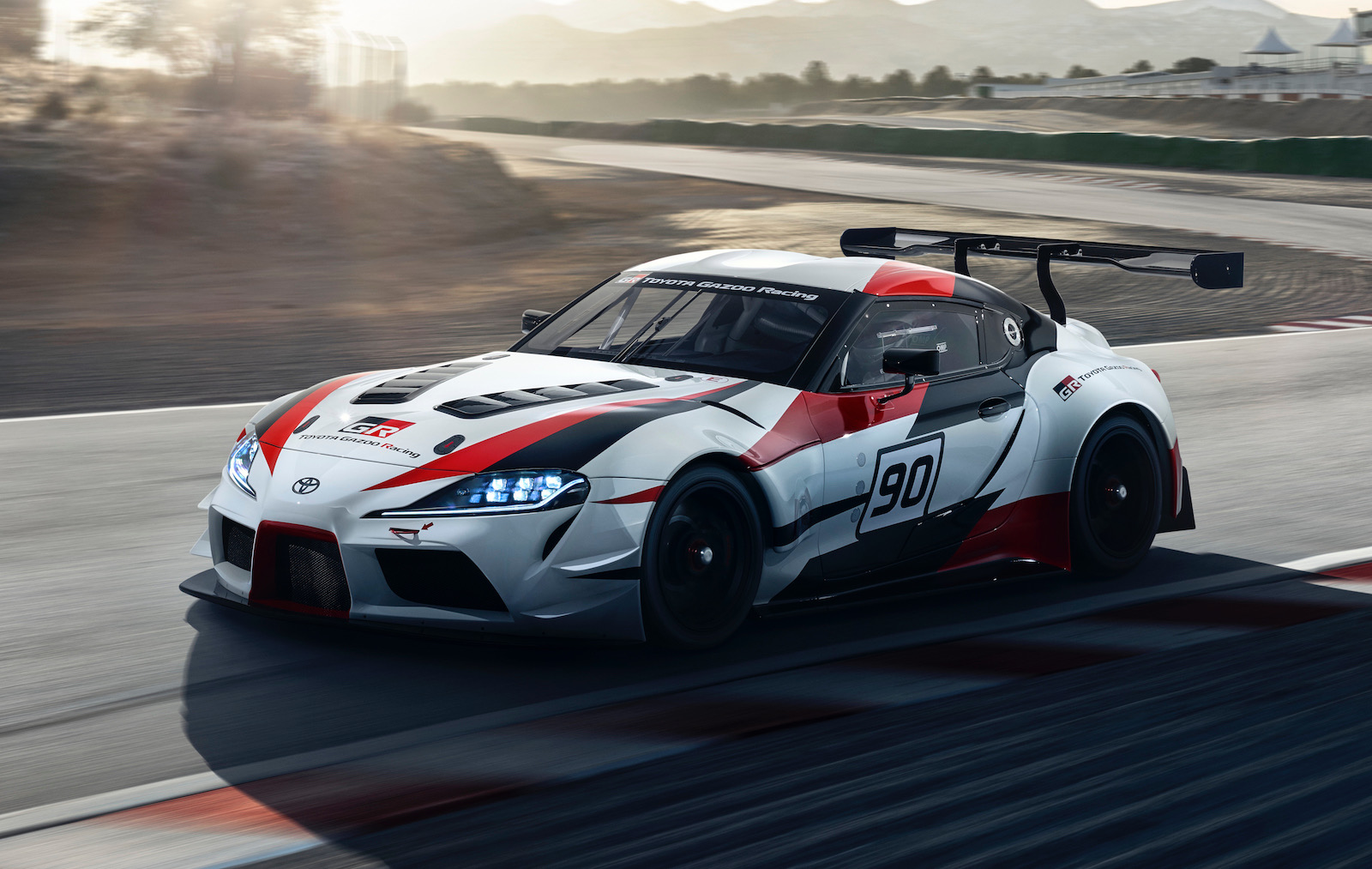 After years of fervent hype and speculation, the 2019 Toyota Supra has finally become a reality, in race car form at least. The GR Supra Racing Concept has just been unveiled at the Geneva motor show. 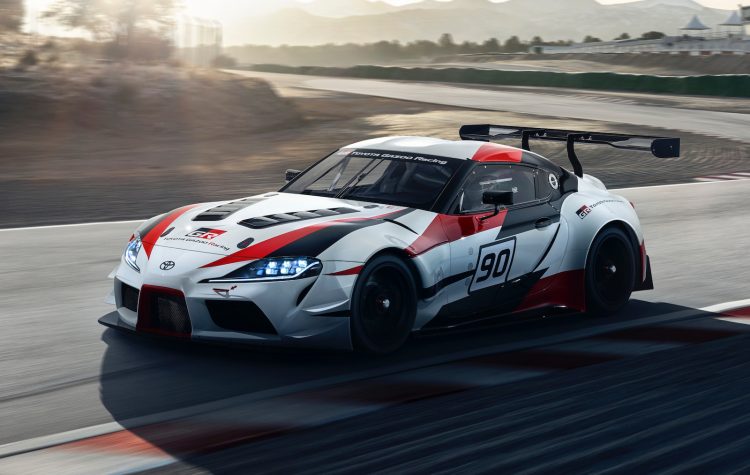 This racing version giving strong hints to what the production version will look like when it lobs later this year. Dimensions of the concept are also revealed, at 4574mm long, 2048mm wide, 1230mm tall and a wheelbase of 2470mm.

As expected, the styling is still heavily influenced by the FT-1 concept of four years ago, but happily there are also some elements of the much-loved Supra Mk4 visible. As the interior is racing spec, it does not have much in common with what we will get in the road car, but it is serious business with a competition steering wheel, stripped-out carpets, full roll cage and racing driver seat. 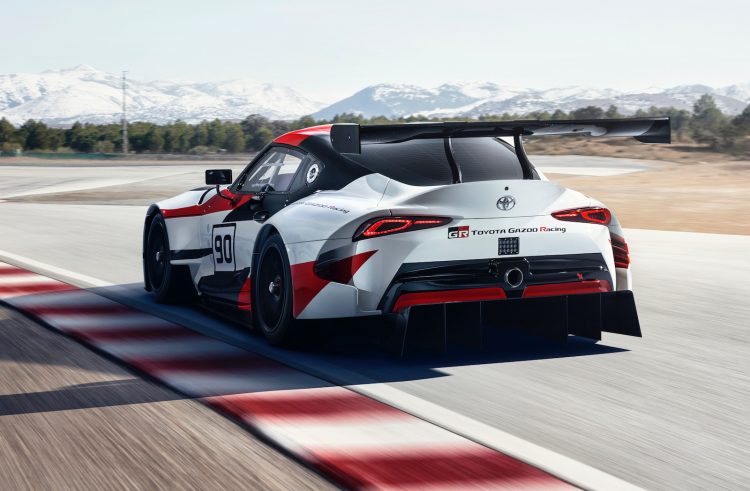 While there are no engine details about the GR Supra Racing concept, earlier reports have indicated that the Supra will borrow heavily from the co-developed BMW Z4 in the powertrain department, scoring an entry level turbocharged four-cylinder and a twin-turbo inline-six.

What are your thoughts on the new Supra concept? Does it live up to your expectations? Tell us in the comment section below.