The covers have been pulled from 2019 BMW 7 Series facelift. It showcases some of the company’s latest design cues, including a much chunkier front end and chiselled chin and grille section. 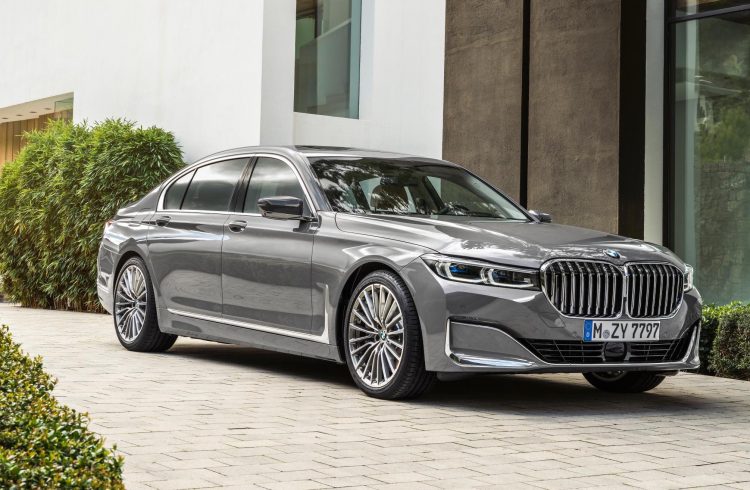 It might only been a minor design tweak but the exterior revisions are a standout of the update. At the front you’ll see some larger grilles which protrude outward further than before, with new-look headlights and a sharper yet less-busy lower intake section. It all seems to take some inspiration from the BMW X7, possessing a stronger and overall more prominent look.

Along with the strapping front end styling, the 2019 model provides more grandeur out on the road thanks to its increases in size. Both regular and long wheelbase versions continue, but both are 22mm longer than the outgoing model. Width and height dimensions remain unchanged. 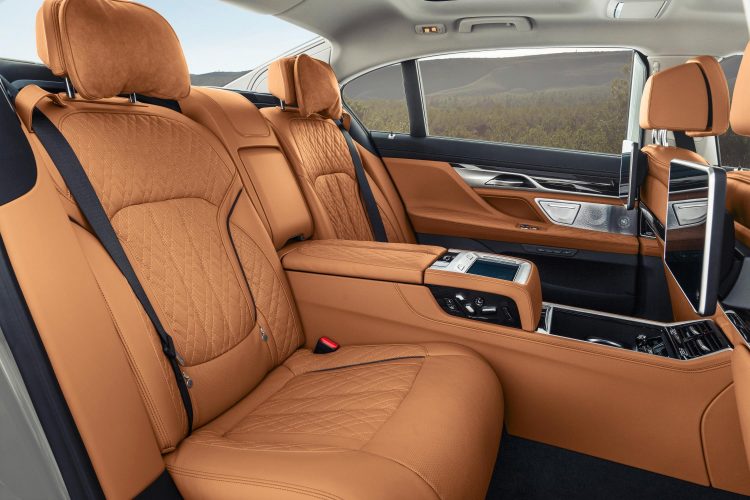 Big changes are made to the interior, chief among which is the introduction of BMW’s latest 10.25-inch media screen running 7.0 operating software, along with a 12.3-inch digital instrument cluster display for the driver. 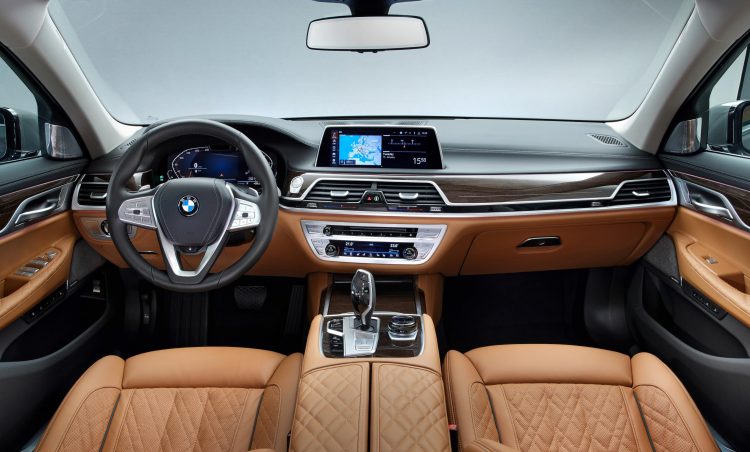 BMW has revised the Driving Assistant Professional suite for the new model, which includes smart cruise control with steering and lane-change assistance and side collision prevention. Reversing Assistant has also be updated, which essentially means the car can reverse autonomously for up to 50 metres by tracing the same path the driver used to drive in forward.

The new model is set to go on sale around the world a bit later this year, with an Australian introduction likely to take place late in the year. More nitty-gritty details regarding Australian specs are expected in the coming months.