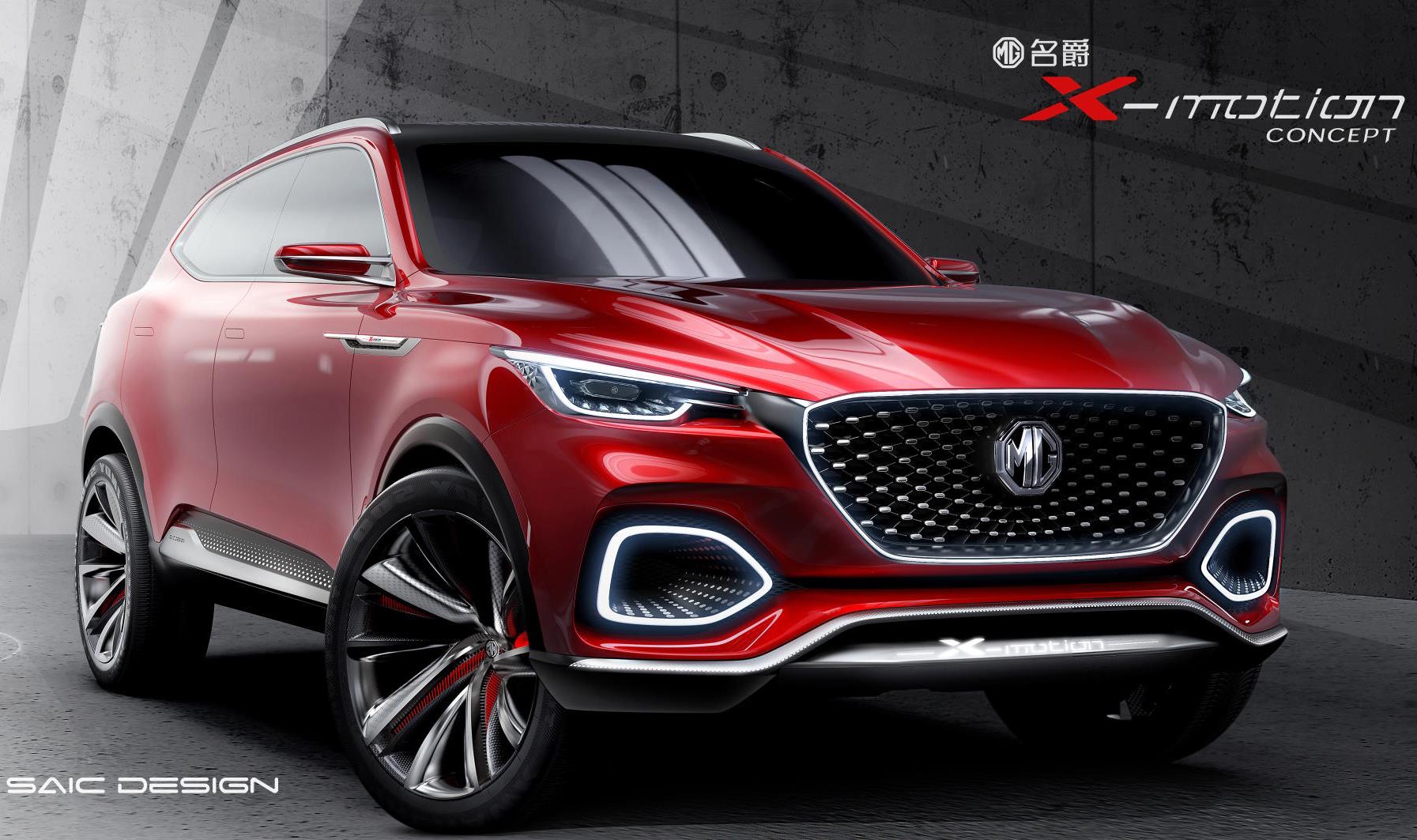 Chinese-based MG Motor has unveiled a funky new concept car at the 2018 Auto China event in Beijing, called the MG X-motion. It gives us some insight into a new flagship model set to be launched by the company in the near future. 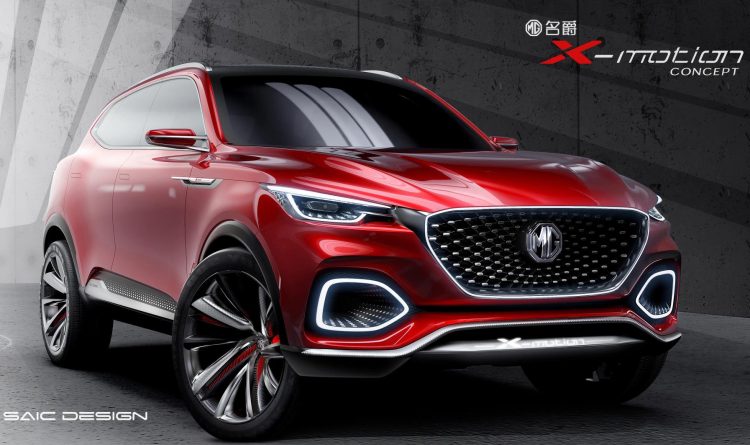 The company calls it the “Range Captain” of the showroom, pitched to be the largest model in MG’s lineup. Its design is described as offering a muscular appearance that portrays a sense of fluid motion, while coming in as the “world-leader in the field of mainstream SUV design”.

At the front it’s impossible to miss the grand grille design with constellation-like stars surrounding a planet MG badge floating in the middle. This is paired with some fetching corner clusters and a neatly integrated front lip spoiler in the middle. 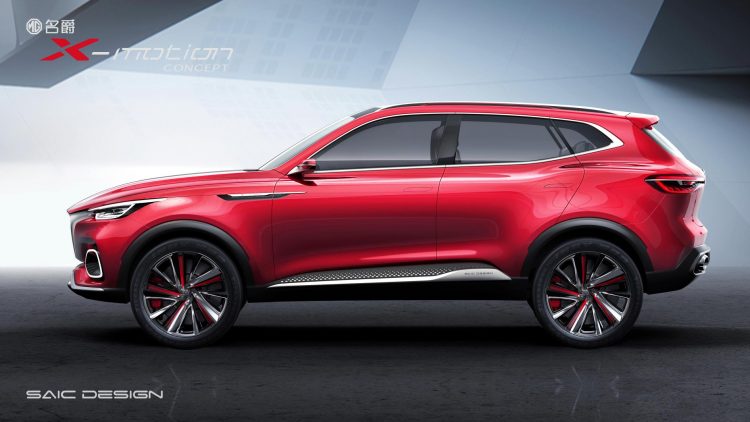 “We’re very excited to see X-motion unveiled in Beijing. This is further evidence of the emergence of MG as a serious player in the global market with advanced tech and stunning design. We’re yet to decide whether X-motion will come to the UK, but we can already see that MG’s design language and value-for-money approach are finding favour with British buyers who are choosing MG in ever-growing numbers.”

Although the X-motion concept won’t go into production as is, an SUV is set to spawn from the design in the near future. MG says the concept uses an electric powertrain, which may also be used for the production version.