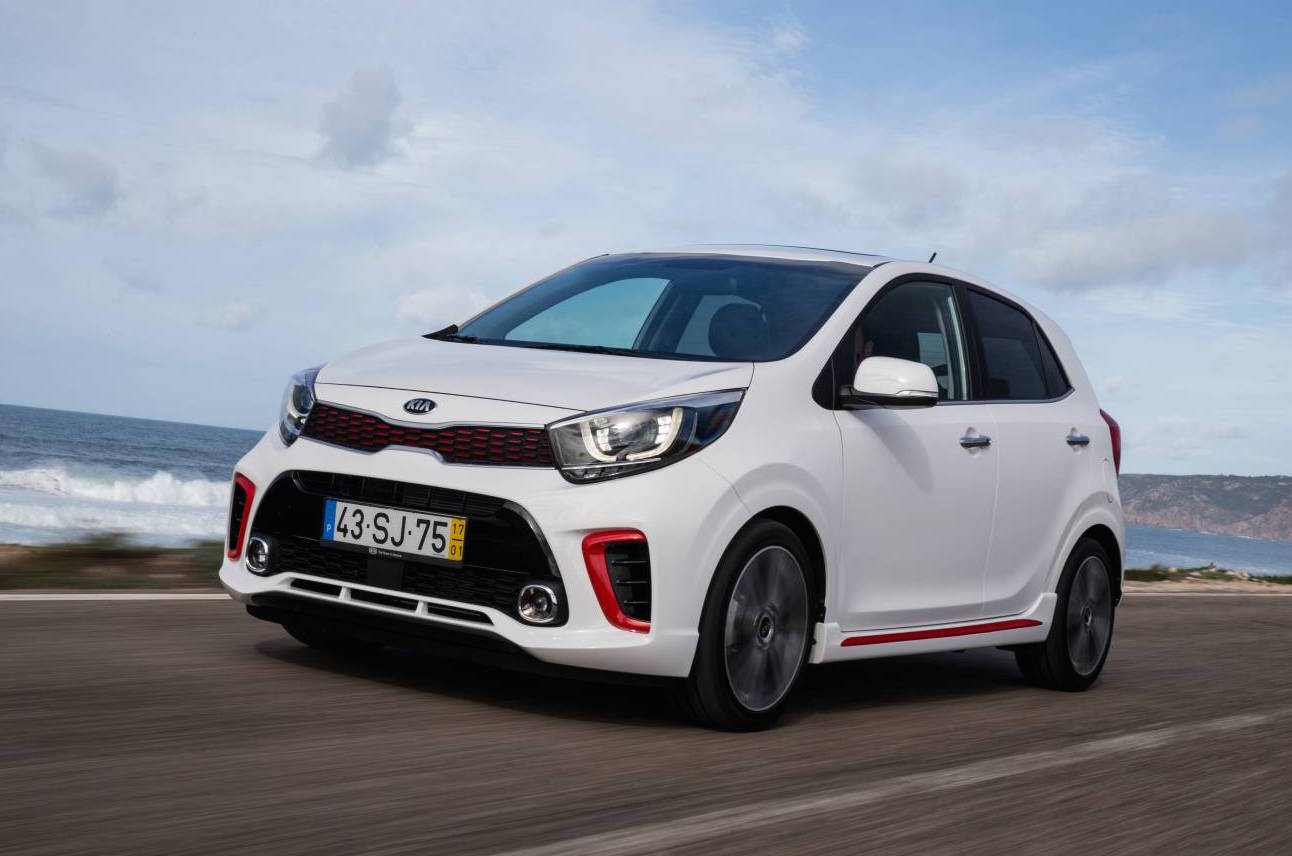 Remember the sporty little Kia Picanto GT-Line revealed earlier this year? Kia has now released all of the specifications, coinciding with the debut of the new model range. 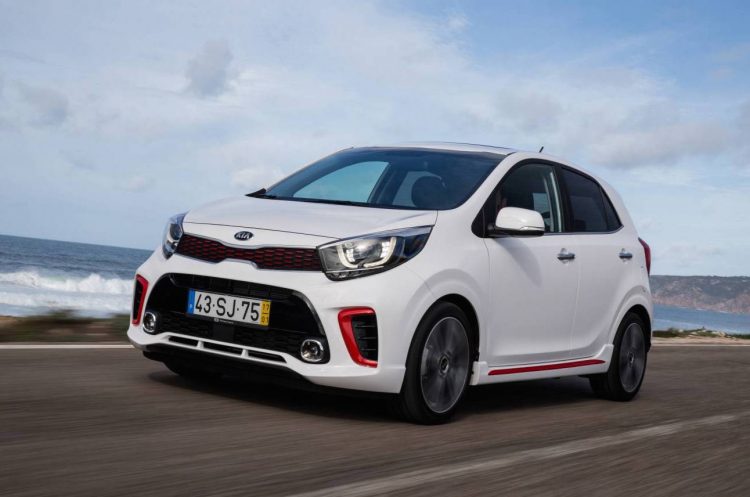 To make use of these engines, Kia engineers have revamped the platform for the compact car, implementing a range of modifications for the MacPherson strut front and torsion beam rear suspension.

The stabiliser bar is two per cent stiffer at the front and five per cent at the rear, with a longer wheelbase and shorter front overhang providing a more dynamic drive. Kia says the longer wheelbase also helps to improve ride quality and stability. 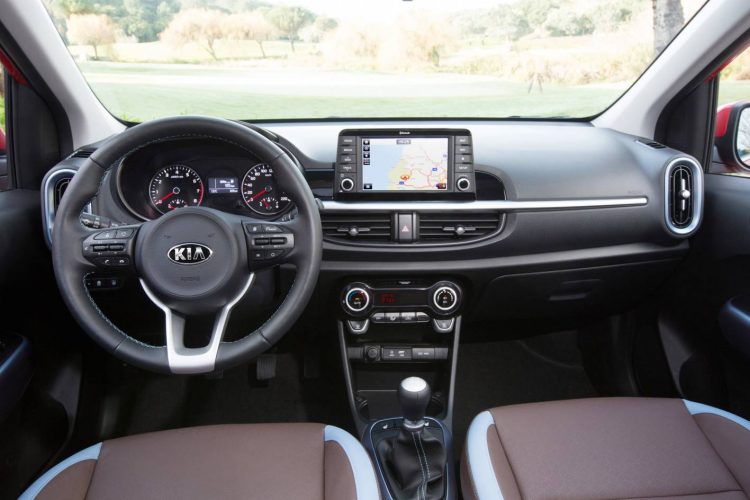 For the driver there’s a new steering rack with a 13 per cent quicker ratio for more direct and sporting feel, with fewer turns lock-to-lock, from 3.4 to 2.8. A first for the segment, the Picanto will also come with torque vectoring technology.

Inside, there’s been a focus on improving refinement and space, with a quieter cabin and less road noise. There’s also a ‘floating’ 7.0-inch touch-screen available with Apple CarPlay and Android Auto tech.

As we saw earlier this year, the new Picanto will be offered with a GT-Line package, adding a distinct sportiest to the micro car. It certainly looks like it will be a fun little car to drive. European sales begin during the second quarter, with Aussie details yet to be confirmed.