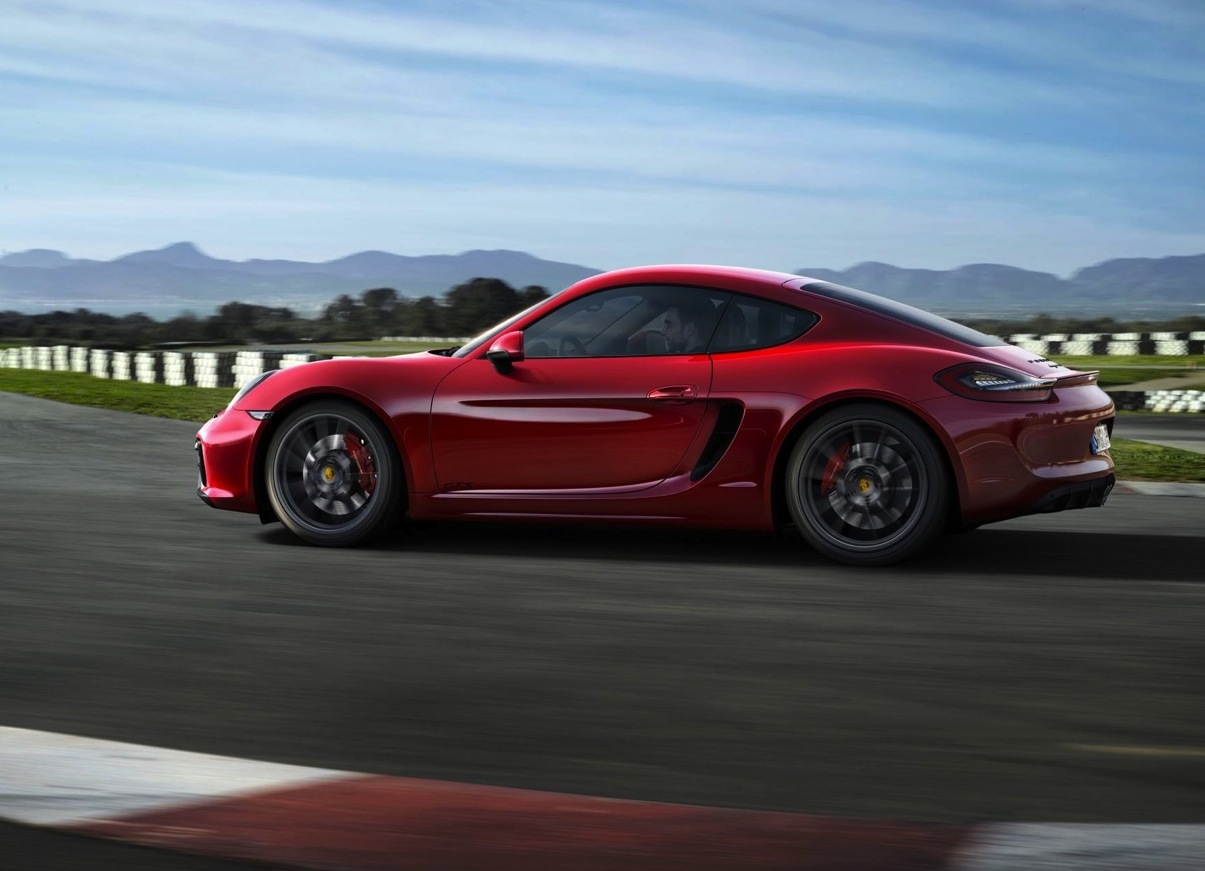 Alongside the Boxster GTS, Porsche has also revealed the new Cayman GTS. This is the first Cayman to receive the legendary GTS nameplate which stems from the original 904 Carrera GTS of 1963. 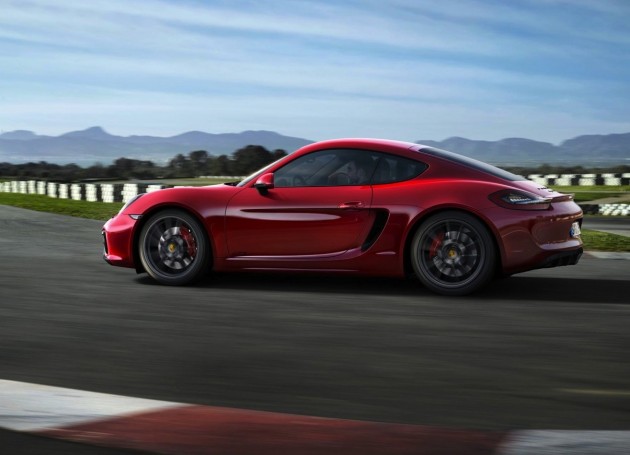 The 904 GTS was essentially a racing car that could be registered for use on public roads. These days the nameplate stands for Gran Turismo Sport, and it has been applied in recent times to the more hardcore versions of the 911, Cayenne and Panamera.

Like the Boxster GTS the Cayman GTS comes with a fresh 3.4-litre flat-six engine. Only it is tweaked for the Cayman and produces 250kW (up 11kW on the Cayman S) and 380Nm.

Fitted with the optional PDK dual-clutch auto it’s able to scoot off from 0-100km/h in just 4.6 seconds. This sort of time is usually only achievable in much more high-end vehicles.

Despite the awesome performance the engine passes Euro 6 emissions and has an average fuel consumption of 8.2L/100km in PDK form and 9.0L/100km with the manual. 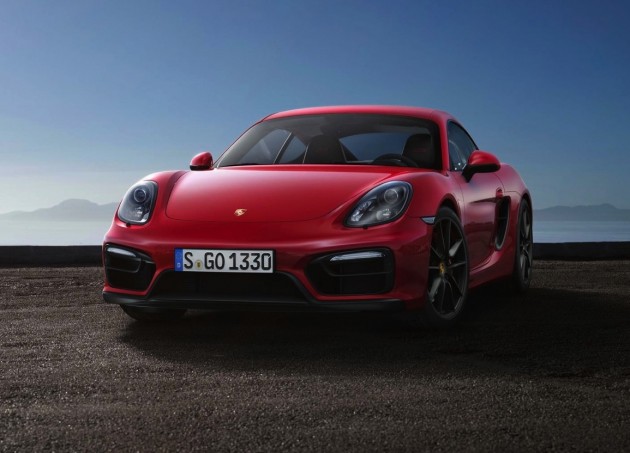 Being the flagship model and more performance-focused than any other variant the GTS comes with the usually optional Sport Chrono pack as standard, as well as Porsche Active Suspension Management (PASM) adaptive dampers. The features help to provide optimum handling and driving performance.

Design-wise, the GTS gets a lot of cool black highlights, including a set of 20-inch Carrera S alloy wheels, black-finish bi-xenon headlights with dynamic lighting, and a bespoke front spoiler and rear diffuser setup.

Inside, it’s all about clubsport and slightly hard-edged luxury. There’s a set of sports seats covered in leather and Alcantara, an Alcantara-covered steering wheel and gear shifter, and a technology-infused dash with Porsche’s latest LCD multimedia system.

The new model will go on sale during the middle of this year. Australian prices are yet to be announced – we will update this report as soon as local prices are confirmed.

UPDATE: The Porsche Cayman GTS will arrive in Australia in May, with prices starting at $161,400.