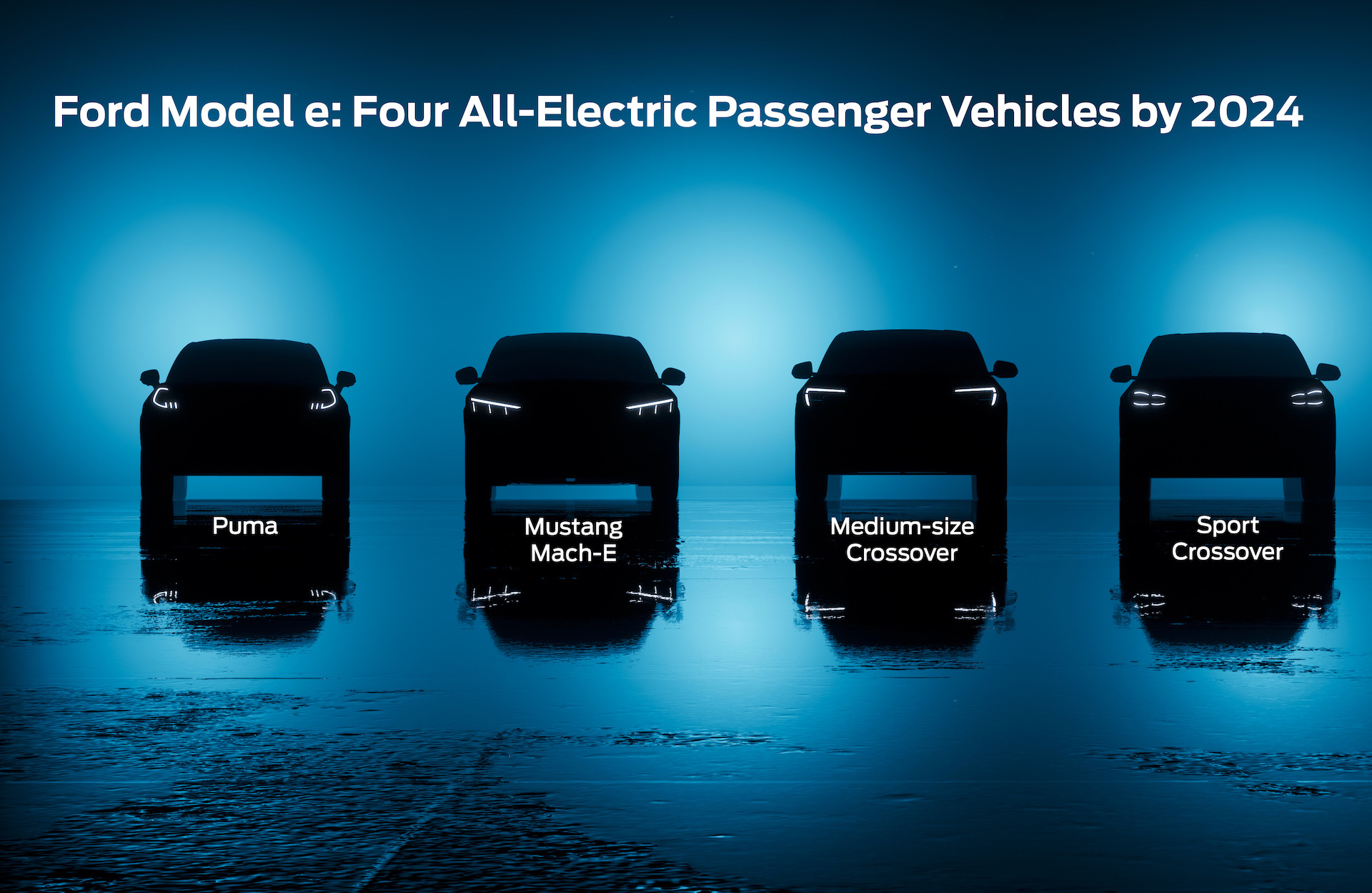 Ford has outlined a bolder, more aggressive transition to battery-electric vehicles with the confirmation of three new all-electric passenger vehicles and four commercial vehicles for the European market by 2024. 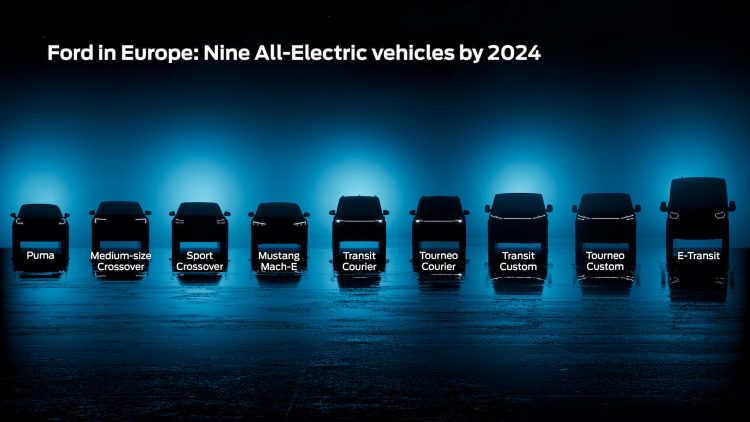 The company hopes that the unveiling of a new and beefed-up battery-electric portfolio will help it reach 600,000 EV sales by 2026 in Europe, with a global sales goal of more than 2 million units by the middle of the decade.

With the launch of the Mustang Mach-E and the upcoming E-Transit, Ford has laid out a loose blueprint outlining the segments in which its new EV lineup will cover.

This includes an all-electric version of the Ford Puma, as well as new battery-electric vehicles for the medium-size crossover and sport crossover segments, as well as Courier and Custom variants of the Transit and the Tourneo.

Ford says that by 2023 it will have started production of an all-new passenger vehicle in the midsize crossover segment, while the all-electric Puma is set to roll off its Romanian production line sometime in 2024.

Ford’s production facility in Cologne, Germany, is also set to play a key part in this plan, with Ford unveiling an additional $2 billion investment into scaling up production numbers, with the goal of 1.2 million vehicles over the next six years. 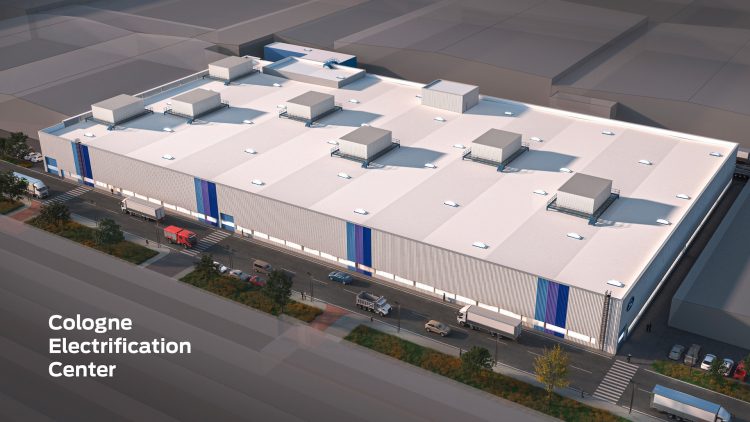 The company has also secured a new partnership with SK On and Koc Holding to establish one of Europe’s largest commercial battery production facilities in Turkey to meet its production goals.

The announcement comes after Ford confirmed its intention to become a zero-emissions company by 2035, including a completely carbon-neutral supply and logistics chain.

Ford is yet to confirm which electric vehicles will indeed make it to the Australian market, but it stands to reason that we’ll see more than a handful Down Under at some (likely delayed) stage. Ford’s European chair, Stuart Rowley, said:

“These new Ford electric vehicles signal what is nothing less than the total transformation of our brand in Europe – a new generation of zero-emission vehicles, optimised for a connected world, offering our customers truly outstanding user experiences.”

For those interested, you can check out the full presentation in the video below: