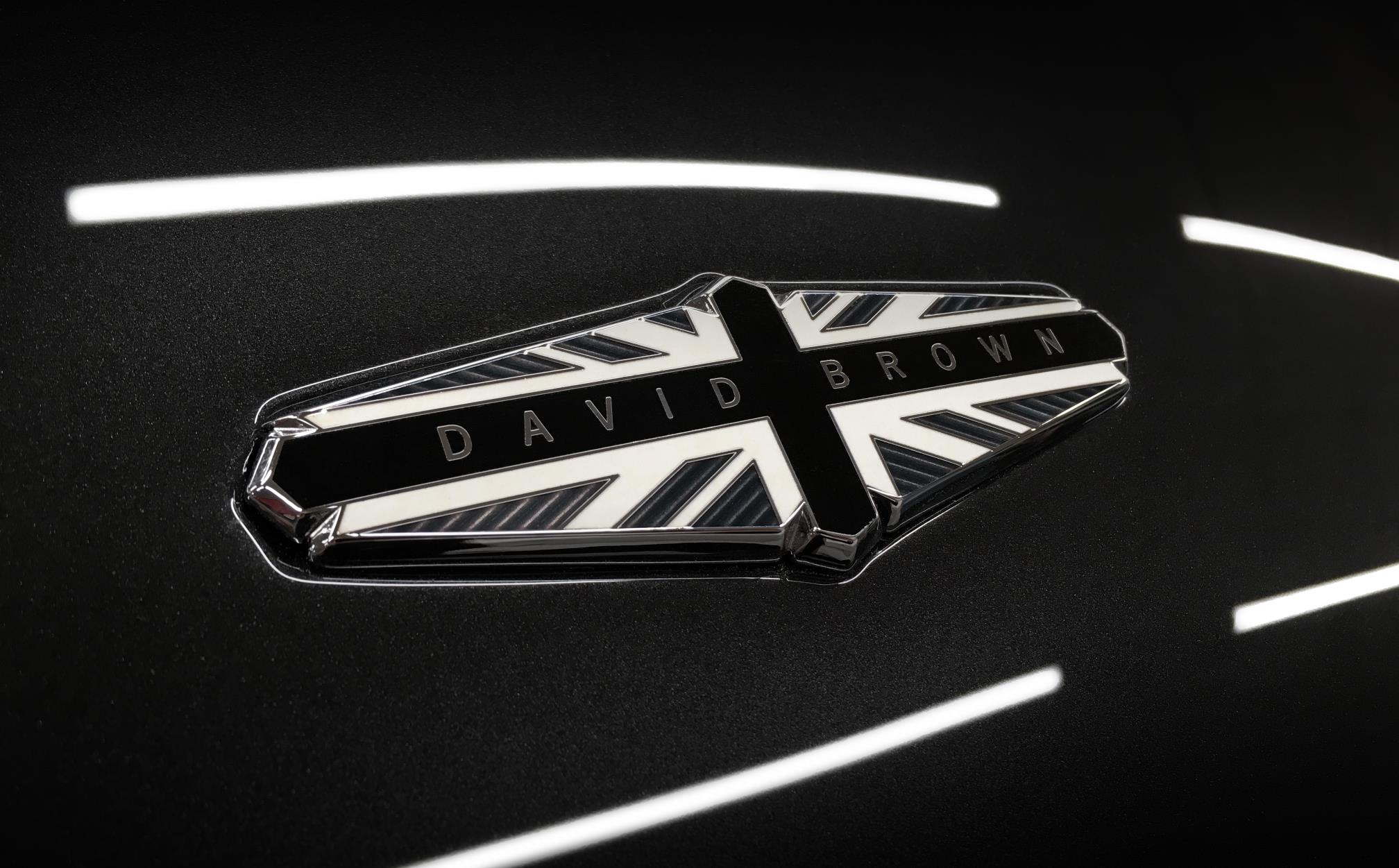 David Brown Automotive is planning to unveil an all-new performance Grand Tourer at the Geneva motor show, handing out this vague teaser image to build some anticipation. 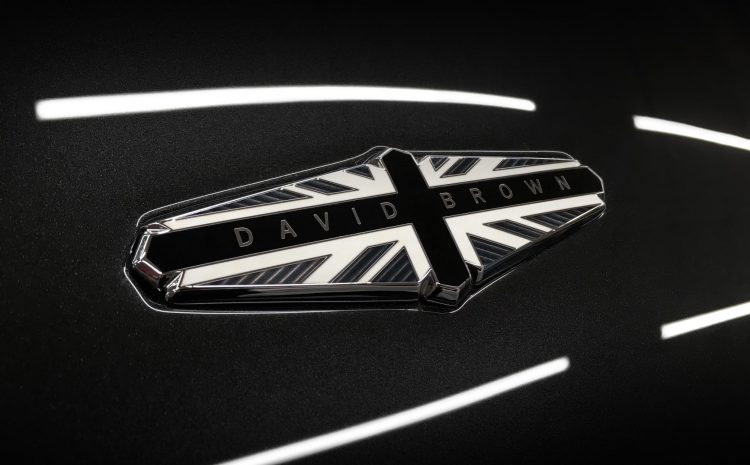 You might remember David Brown Automotive and the Mini Cooper Remastered that we reported in April last year. Well, the company is now ready to reveal its most performance-focused model ever.

The company says the car will capture the vision of a classic high performance grand tourer, suggesting it will showcase quite an aggressive design language. David Brown, founder and CEO, said:

“This is something that we’ve been looking forward to doing since launching Speedback GT and I can’t wait to reveal more. With its unprecedented levels of performance, this vehicle allows the David Brown Automotive brand to appeal to our existing customers, and new customers alike. The car brings yet another exciting opportunity for our company.”

By saying it will offer “unprecedented levels of performance” suggests this will be an extremely fast and powerful machine. Unfortunately there are no juicy details to talk about today, but given that it will be a grand tourer, it’s likely going to be a medium-to-large coupe with rear-wheel drive, and a front-mounted engine.

The new model will be hand-built at the company’s headquarters at Silverstone, in the UK. Only a strictly limited number of orders will be taken. All will be revealed on March 6.