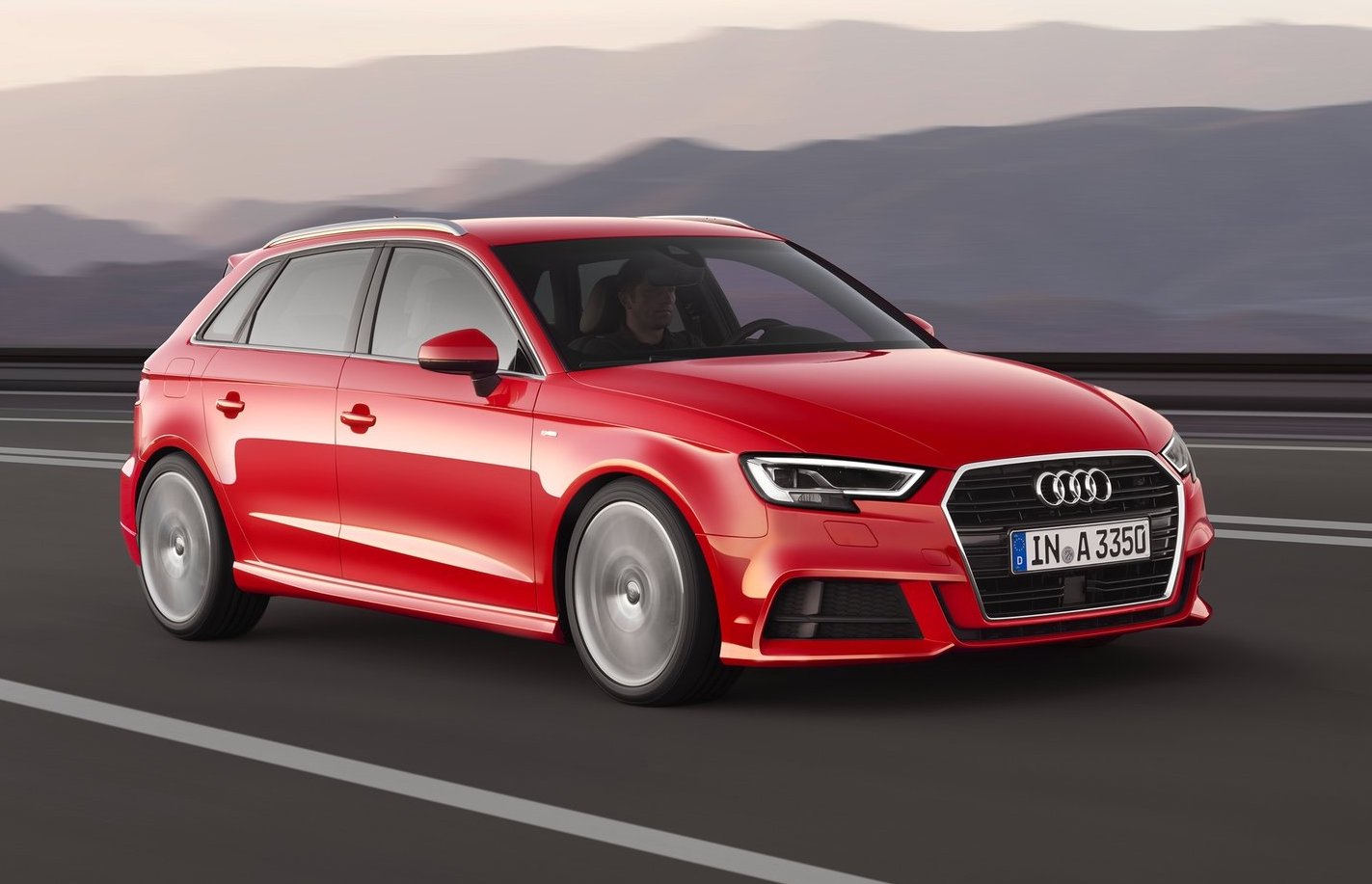 Audi Australia will soon spice up the A3 range, PerformanceDrive has learned, with the launch of the A3 S Line Plus edition for the Sportback, sedan and cabriolet. 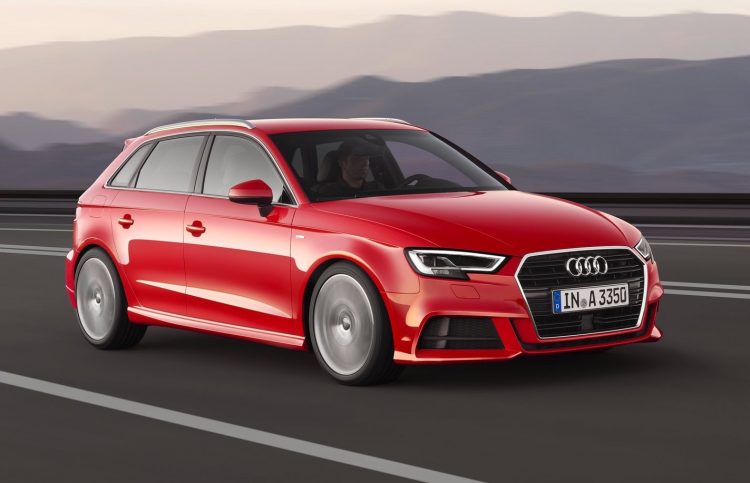 As far as we know Audi will be offering the S Line Plus package in 35 TFSI and 40 TFSI guise, in all three body styles. The Plus edition adds bonus features and sportiness (above the usual S Line), as well as increased technology and safety. All of this boosting overall value for money for the popular small car.

PerformanceDrive understands the S Line Plus package includes unique 18-inch alloy wheels (of varied spoke design for each body style), a sunroof (Sportback and sedan), as well as upgrades to the Virtual Cockpit and MMI Navigation Plus system, with smartphone integration.

The Sportback and sedan add wireless phone charging, electric front seats with heating functions, and auto-folding mirrors. It looks the cabriolet misses out on these features, however, the drop-top comes with Audi Side assist, exclusively as standard.

As far as we know there will be minimal price increases across the three body styles – if any increase at all – over the standard outgoing S Line. Audi is yet to formerly announce the news, however, PerformanceDrive understands value is boosted by up to $11,200. It’s understood ordering is now open.