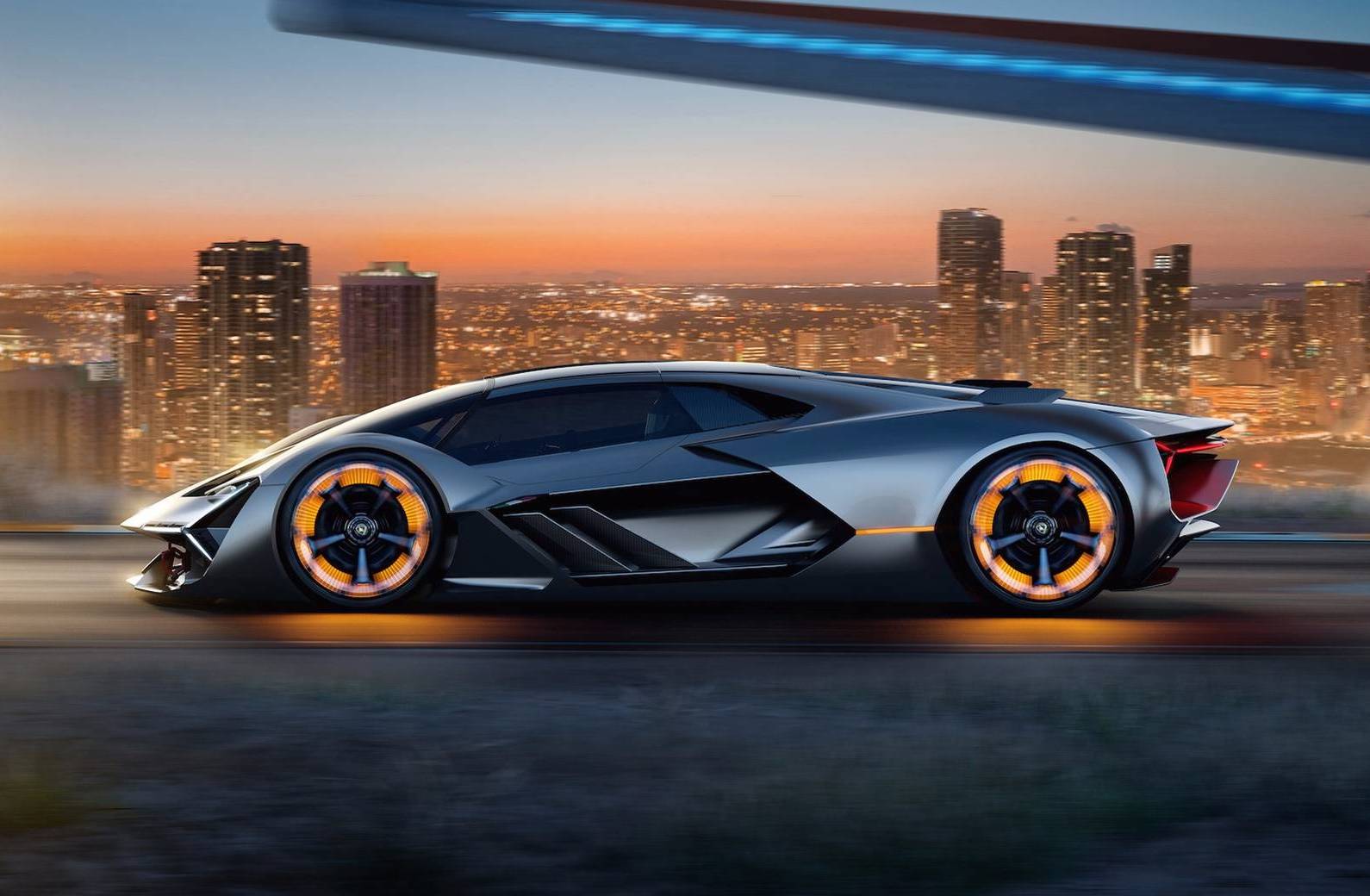 Lamborghini has unveiled a crazy new concept car called the Terzo Millennio (third millennium) which was developed in partnership with the Massachusetts Institute of Technology (MIT). It debuts a number of radical features and futuristic technologies. 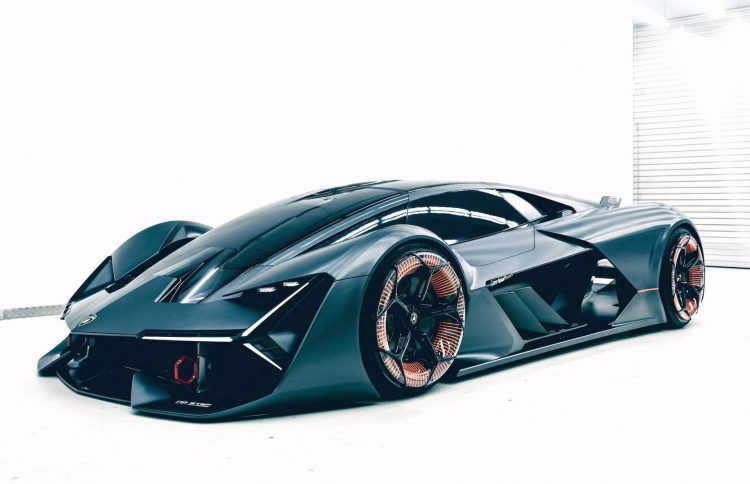 For starters, the body. It’s made from carbon fibre. No biggie, right? Well, it’s actually made from something called carbon fibre nanotubes, which are basically tiny batteries that are flexible and thin enough to be mounted within the outer and inner layers of the carbon. These provide enough power to propel the car.

Not only that, the body has been completely optimised for aerodynamic efficiency and is also very light in weight. Interestingly, the engineers are proposing a unique body-healing technology as well whereby the car is able to monitor cracking and administer proactive repair via something called micro-channels, that are filled with healing chemistry. 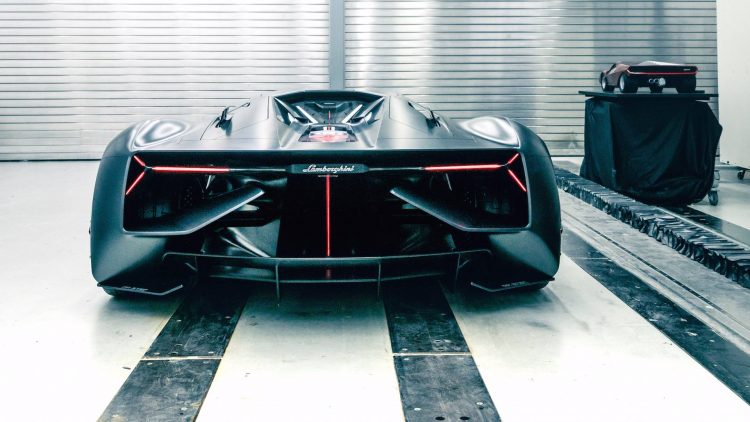 It is quite a large car but there is only room for two inside, in traditional Lamborghini form. The front end is extremely low with huge intakes integrated into the ‘bumper bar’, with a futuristic windscreen extending right down through the bonnet.

At the back it’s a real work of both art and theatre. You’ll notice the unique ‘T’ shape that forms the taillights, as well as the huge diffuser that sends airflow upwards to create downforce. It’s all open in the middle, making it look like the rear end of a spaceship built on another planet.

Of course, there are no plans to put this beast into production any time soon. However, Lamborghini says some of the technologies presented are ready for use in the production world. The name of the car might also indicate a potential vision for a production version.