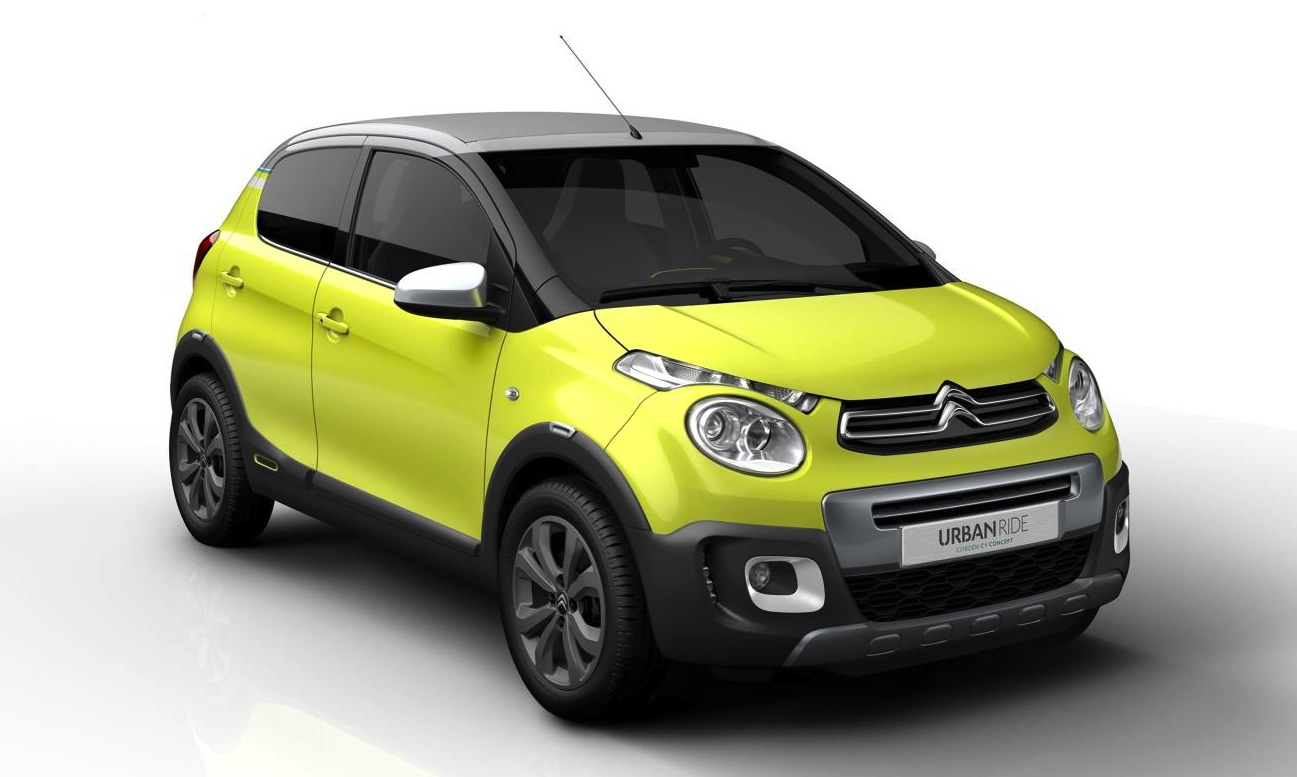 Citroen is set to launch a new super compact SUV based on the C1 Urban Ride concept revealed at the Paris Motor Show, but only if it gets a good response from the public. 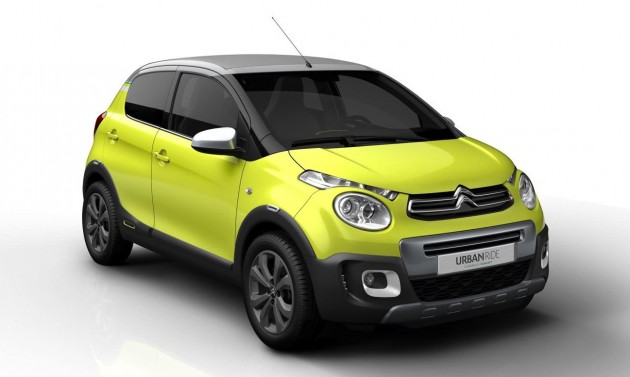 Citroen is asking visitors at the Citroen stand in Paris to vote on production for the concept. If it gets enough votes, we could soon see a road-going version for the showrooms in the next couple of years.

Speaking with Automotive News, Citroen CEO Linda Jackson said, “If the public votes for it and says it is great, then it will see a launch in the near future.”

The compact SUV segment is booming at the moment, with recent vehicles such as the Ford EcoSport, Fiat 500X, and Jeep Renegade soon to be competing with new models such as the Opel Adam ROCKS and upcoming Audi A1-based SUV. Citroen doesn’t currently offer a small SUV, so it will need something in this area if it wants to keep up with market demand.

In concept form the Urban Ride is based on the Citroen C1, which is the company’s smallest model. It features raised ground clearance (15mm), bolstered wheel arches, a wider track front and rear (10mm), and a number of rugged and active-themed body trimmings.

Inside, the concept showcase a funky interior layout as well as an advanced touch-screen pad on the dash – like the regular C1 – which can connect up to apps via a smart phone. It also shows off the biggest roof opening in its class, according to Citroen.

What do you think? Is there a demand for a vehicle like this? Feel free to give us your thoughts below. 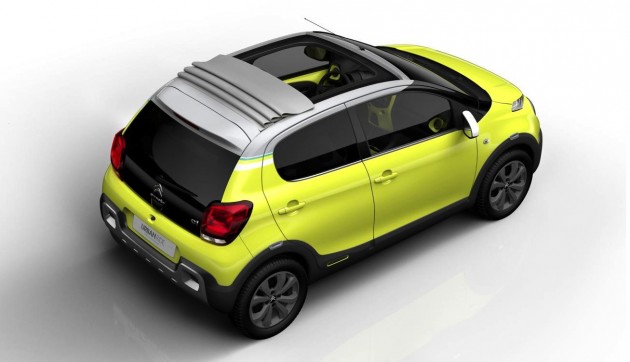