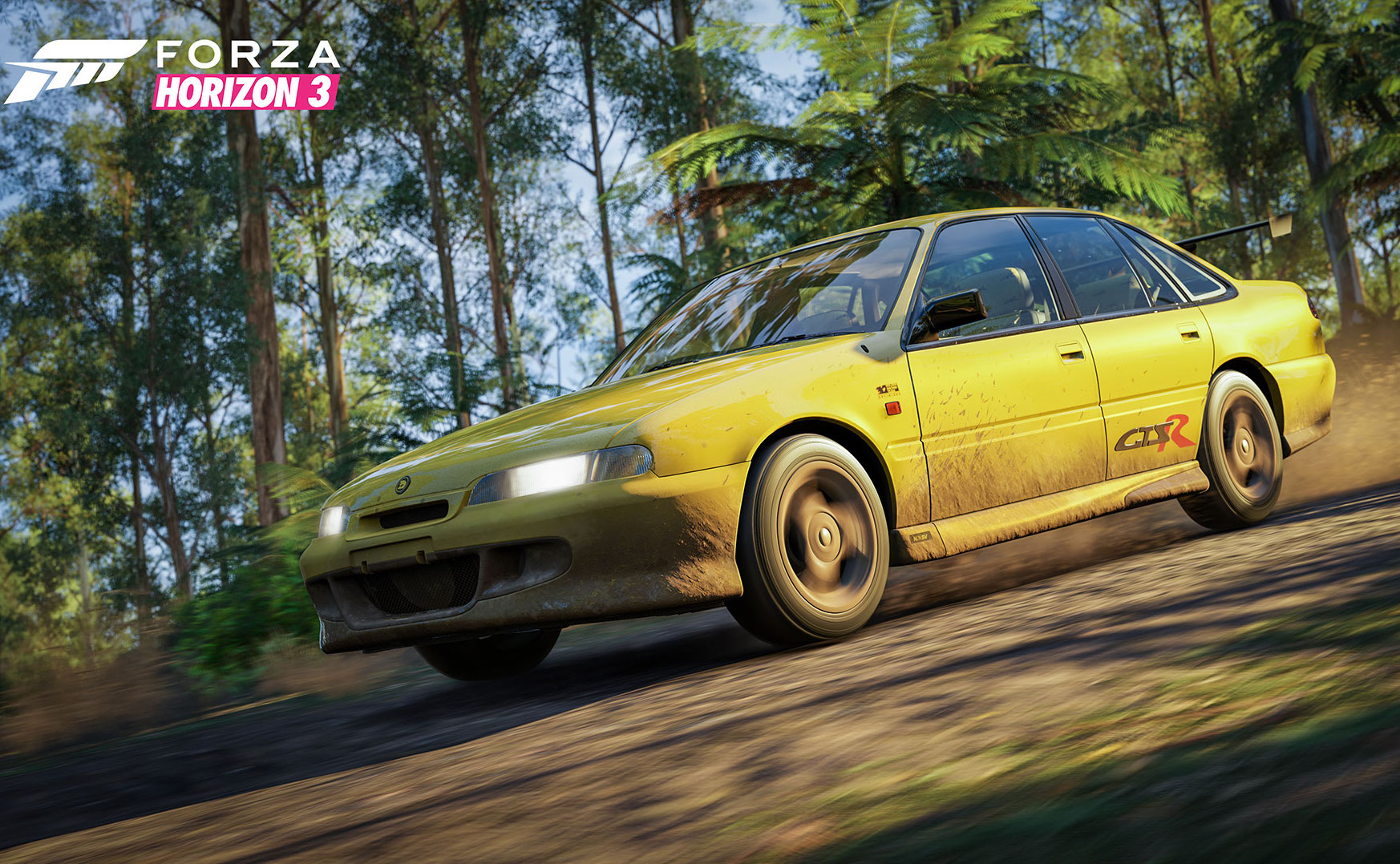 A new expansion pack for Forza Horizon 3 has become available, with seven extra cars to add more variety to the Australian-themed game. 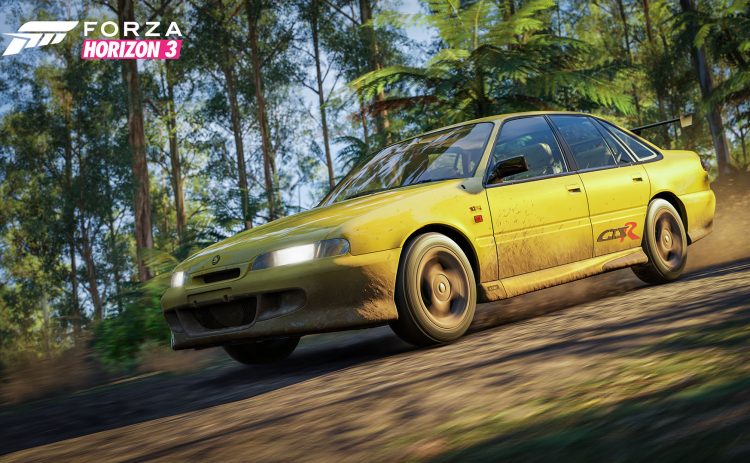 Weeks before the Blizzard Mountain Expansion Pack is released comes the Logitech G Car Pack. It is available as part of the Forza Horizon 3 Pass at extra cost from the Xbox Store. 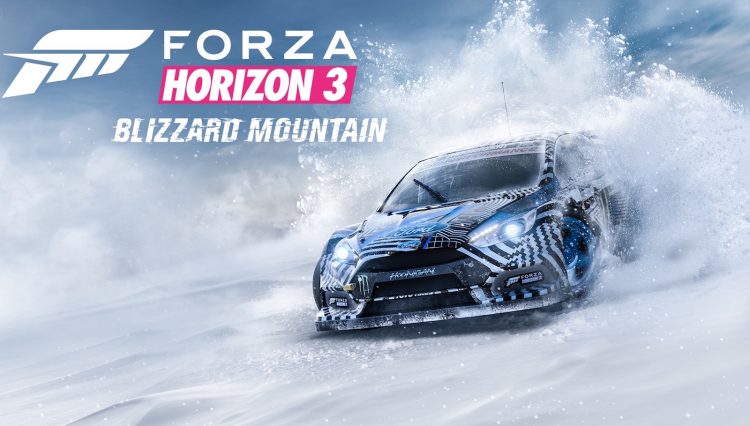 This should tide fans over until the Blizzard Mountain Expansion Pack comes with extra scenery, including snow driving, and cars such as the Gymkhana 9 Ford Focus RS RX, and Lancia Stratos and Lancia Delta rally cars.

Check out the video below to see the new cars with the Logitech G Car Pack getting acquainted with perfectly recreated Australian scenery. In the meantime, you can also check out our Forza Horizon 3 gameplay review here. Are you still enjoying this car game? We know we are. Tell us what you’re up to in the comments below.