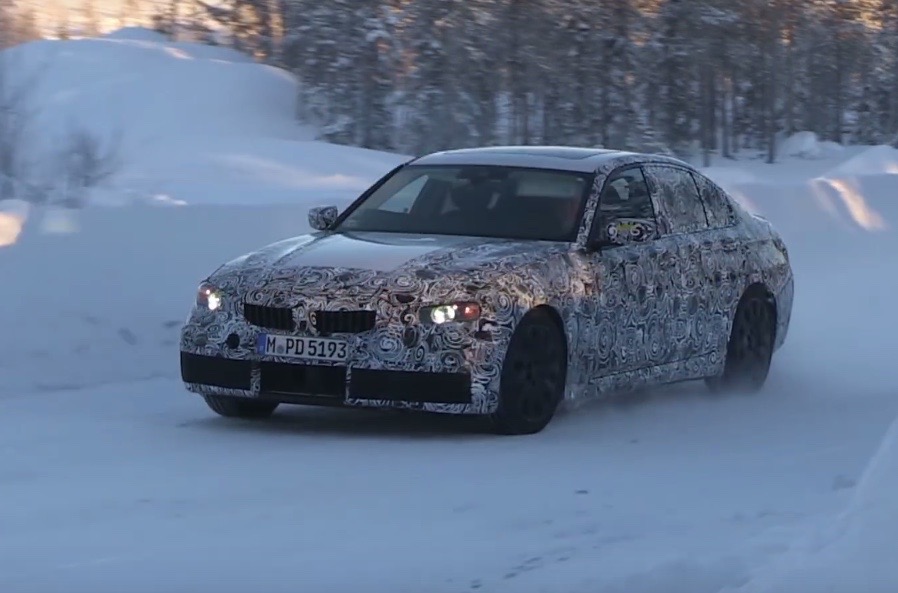 BMW has been spotted test driving a prototype version of what is believed to be the next-generation 3 Series, dubbed the G20, out in winter conditions far north. 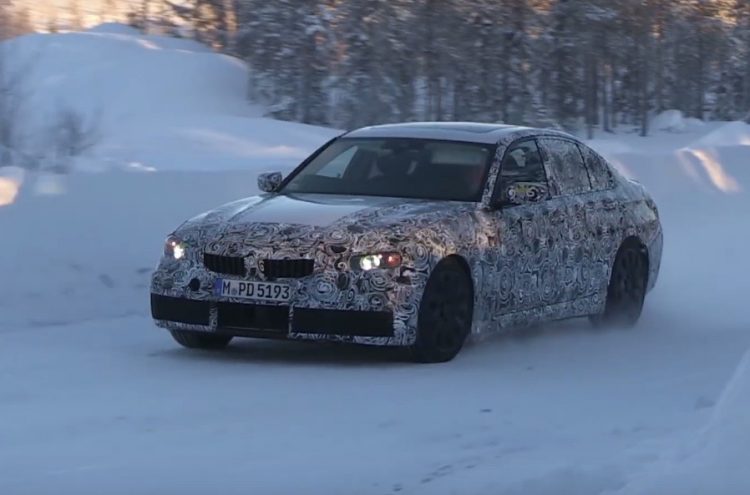 Although it might look very similar to the current, F30-generation 3 Series, it’s understood the prototype is in fact wearing all-new body panels in the shape of the next iteration.

It feels like the F30 was only revealed a few months ago, but in fact it was back in 2012. BMW usually introduces its new generation 3 Series every 6-8 years, which means a new model is getting close.

We can probably turn to the latest 7 Series and the more recent 5 Series to get an indication of where BMW’s design teams will be heading with the new 3er. Expect lower profile headlights and more elongated taillights, and wider kidney grilles at the front.

Underneath it all is set to be the CLAR platform, which is used on the aforementioned bigger brothers. It infuses carbon fibre technology into the construction to boost rigidity and lightness.

As such, the next 3 Series is expected to push the benchmark once again in terms of driving feel, lightness, and performance in the segment. Efficiency is also likely to be turned up a few notches, with eDrive plug-in hybrid systems and more economical diesels are set to be part of the mix.

BMW is yet to confirm an official on-sale date for the new model, but judging by the progress of this prototype an initial unveiling could take place late this year or early next year. Take a look at the video below, thanks to Motor1.