With 2012 now well and truly gone, the sales stats of vehicles all around the world are starting to come through. And for the popular premium segment in the US between BMW, Lexus, and Mercedes-Benz, it’s BMW that has come out on top. 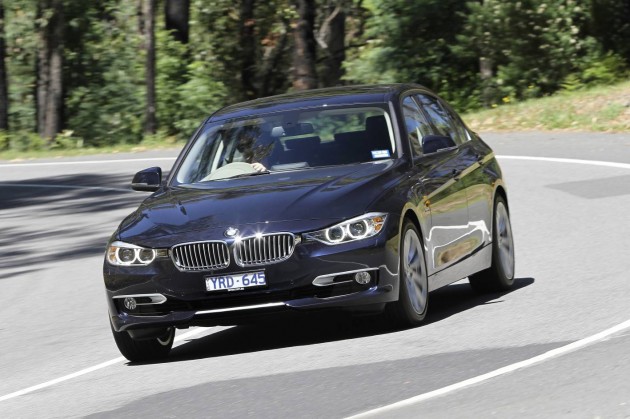 The Bavarian motor company was able to hold onto its lead from 2011 with the help of the new 3 Series, which was launched early in 2012. Up to 99,602 examples left the showroom floor, compared with 81,697 sales of its rival Mercedes-Benz C-Class.

Ludwig Willisch, CEO of BMW of North America, recently spoke about the success, saying there could have been more sales if production and vehicle supply kept up.

“We had a tough time getting cars into this country,” he said. “Our production sites around the world were humming at full speed.”

In Australia, the tables are slightly turned. Mercedes-Benz took the overall lead between the luxury trio, selling 22,397 vehicles, ahead of BMW (18,413) and Lexus (6839). Audi pushed Lexus from third position, selling 14,535 vehicles.

See below for the top three selling models from each of the four premium makers in Australia:

International figures are expected to be released soon.