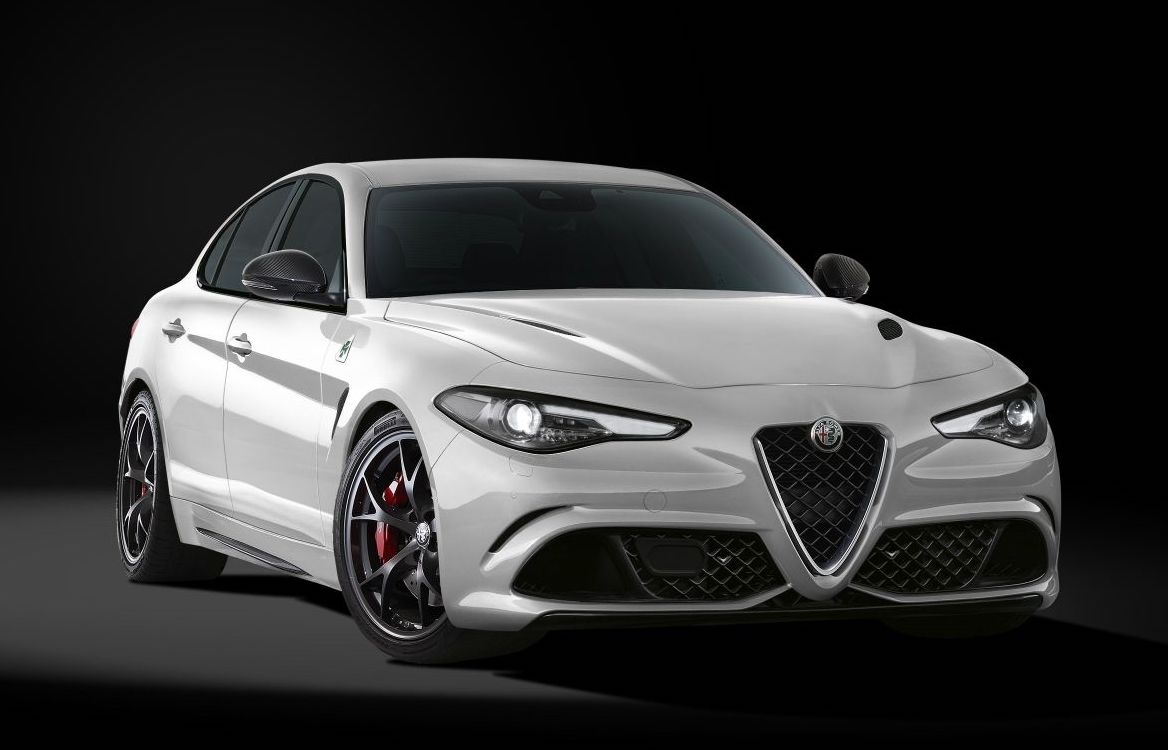 A special edition Alfa Romeo Giulia Quadrifoglio has been announced for the Australian market, called the Carbonio Edition. As you may have guessed from the name, it sports a smattering of carbon fibre enhancements. 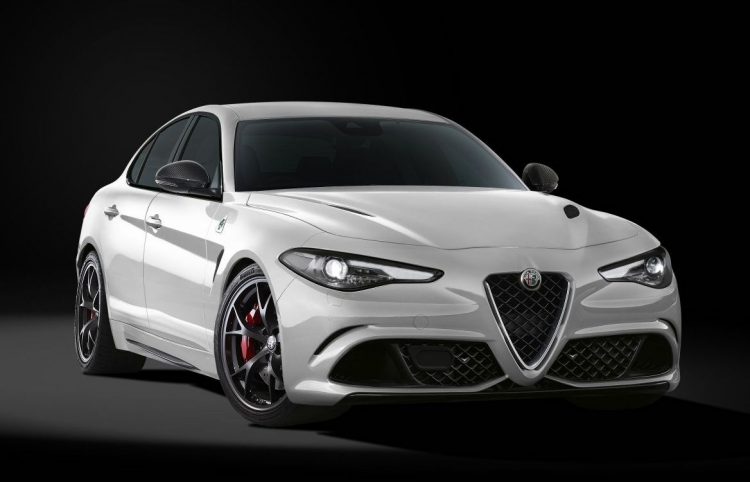 Firstly, no. There aren’t any under-bonnet enhancements to speak of. But it’s not as if the Giulia QV needs any attention in that area. In standard form it uses a Ferrari-developed 2.9-litre twin-turbo V6 engine to unleash 375kW and 600Nm – we’ve timed 0-100km/h in just 4.2 seconds (video and review here) and Alfa claims it can be done in just 3.9 seconds.

For the Carbonio Edition Alfa Romeo has dug into its genuine accessories catalogue to dress the sports sedan up with a unique ‘V trilobe’ front grille insert, side mirrors, illuminated door sill plates, and centre console cover, all made from carbon fibre. 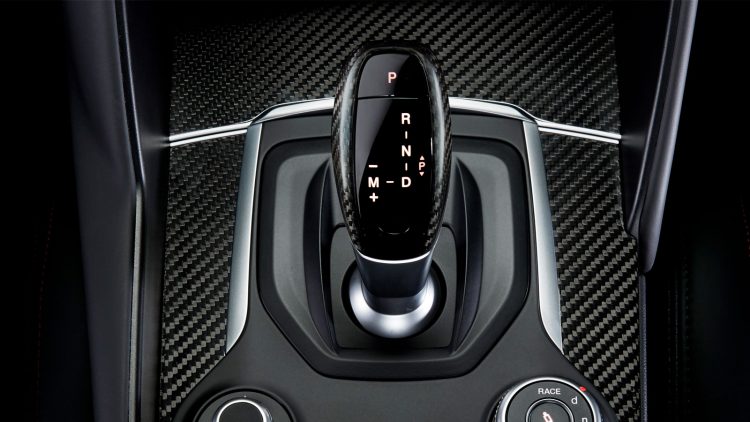 Alfa Romeo is planning to offer just 20 examples of the Carbonio Edition in Australia, priced from $143,900 (excluding on-roads). Compared with the regular Giulia QV there’s no price change, despite coming packed with enhancements that are valued at over $8500.