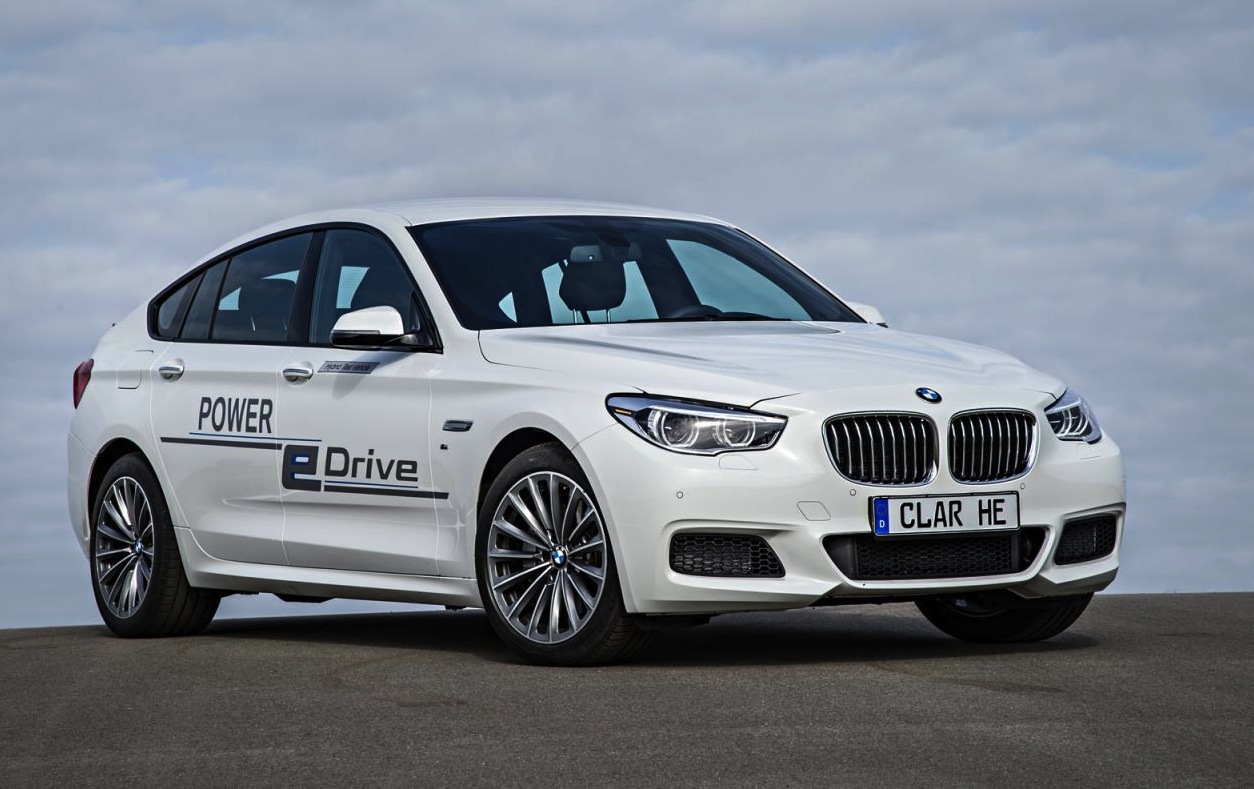 It might look unassuming at first but you might want to take a better look at this. It’s BMW’s latest prototype based on the 5 Series GT, called the Power eDrive, showcasing a clever eDrive TwinPower hybrid powertrain. 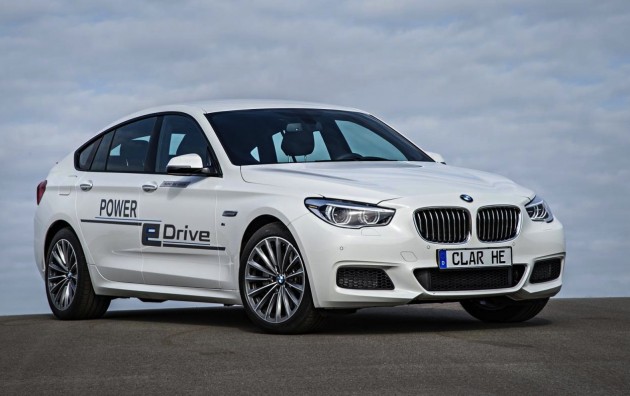 We say that you might want to take a deeper look into this, mainly because the powertain is seriously powerful. You see, there’s two electric motors – front and rear – powered by batteries with twice the capacity of conventional hybrid vehicle batteries.

The electric components account for around two-thirds of the car’s overall output, while a TwinPower turbo internal combustion engine acts like a range-extender and can also contribute more to the overall figure.

Speaking of overall figures, this humble 5 Series GT produces a colossal 500kW and over 1015Nm of torque. There’s no mention of performance times, but with four-wheel drive, the acceleration g-force must be immense.

In its most economical all-electric driving mode the eDrive system offers an overall range of about 100km. With the combustion engine working the range can be extended to around 595km.

BMW doesn’t have specific plans to put this prototype into production as is, however, the company speaks of the technology behind the concept as being a precursor for cars of the near future. In a statement, the company said,

“With this technology, the BMW Group is embarking on the next stage in powertrain electrification. The development of high-performance Power eDrive electric drive technology is aimed at increasing both the overall efficiency and the dynamism of future hybrid vehicles.”

At the moment, BMW offers only a few hybrid models, including the ActiveHybrid 3, 5 and 7, and the new i3 and i8 electric-based models. With technology like this, the company will be able to continue to offer sporty driving characteristics along with the environmental benefits of zero-emission driving.