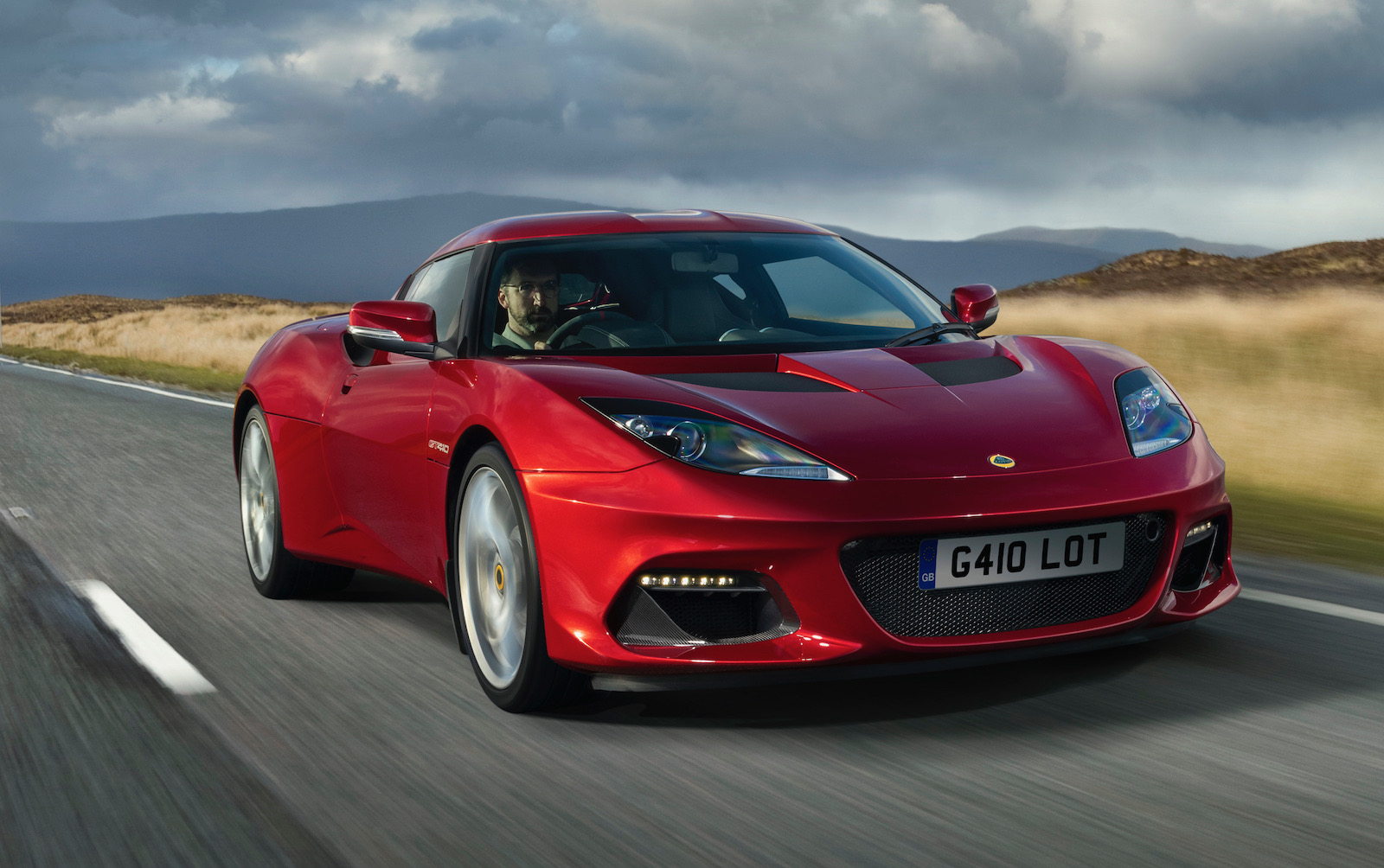 Following the debut of the Lotus Evora GT 410 earlier this year, Lotus Australia has today confirmed the new entry variant for the local market. It coincides with the arrival of the MY2020.5 range. 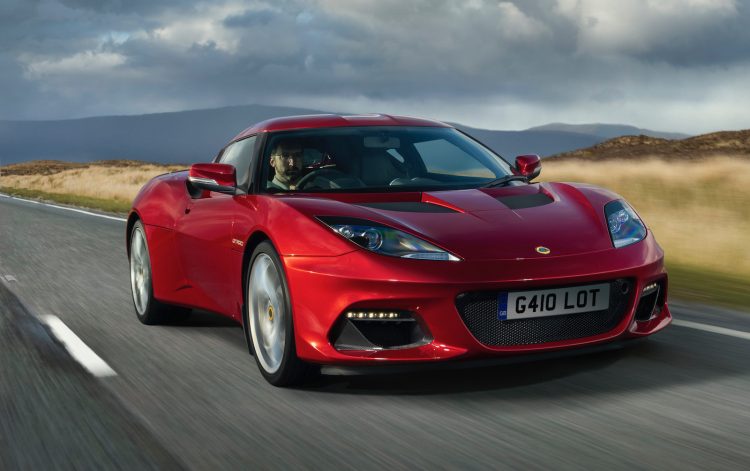 The MY20.5 range consists of four variants in Australia, spanning from the manual and auto GT 410 (new), and then the existing GT 410 Sport in both manual and auto guise. Those interested in on-road driving and GT comfort will be inclined to head to the new non-Sport models, while the existing Sport places performance and track driving higher on the agenda. 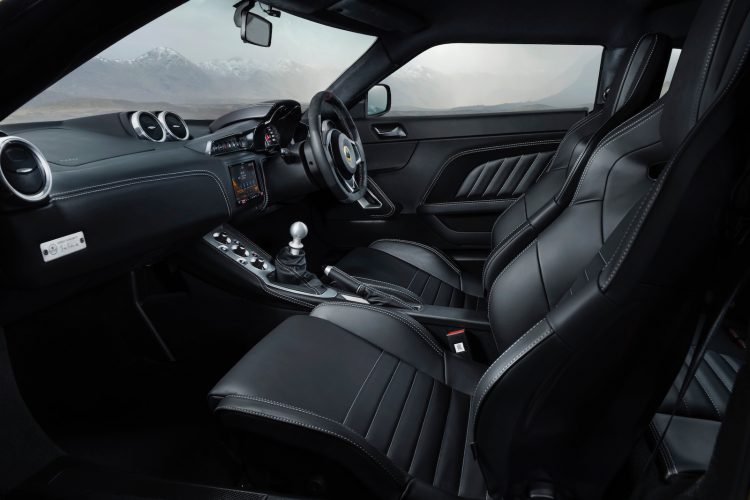 “The new Evora GT 410 brings a two-tiered Evora lineup to the Australian market, giving customers more options to design an Evora to suit their needs,” said Lotus Cars Australia CEO, Lee Knappett. While it retains the exciting dynamic qualities of the GT 410 Sport, the GT 410’s strength is in its enhanced Grand Touring and daily drive capability.”

Interested punters can place their order now, with the first Aussie deliveries expected to start rolling in later this year. See below for the starting prices (excludes on-road costs):