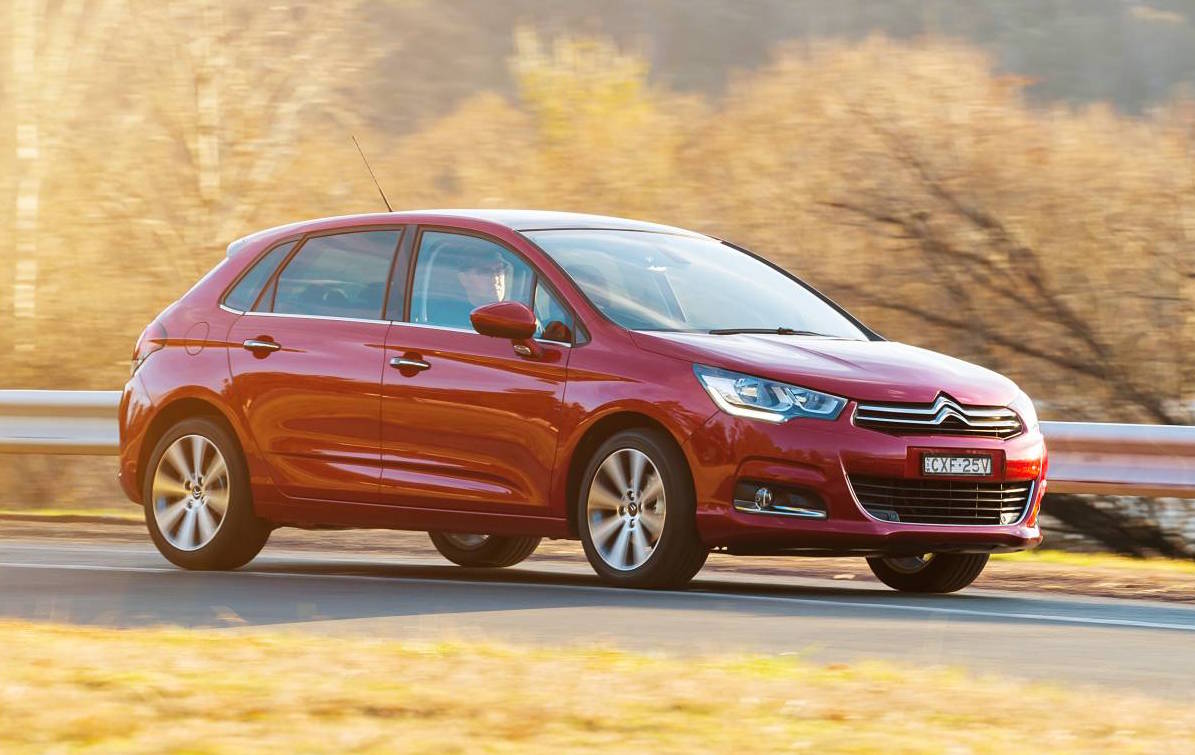 The 2015 Citroen C4 has been announced for Australia, bringing an all-new engine, improved economy and performance, and an increase in standard features. 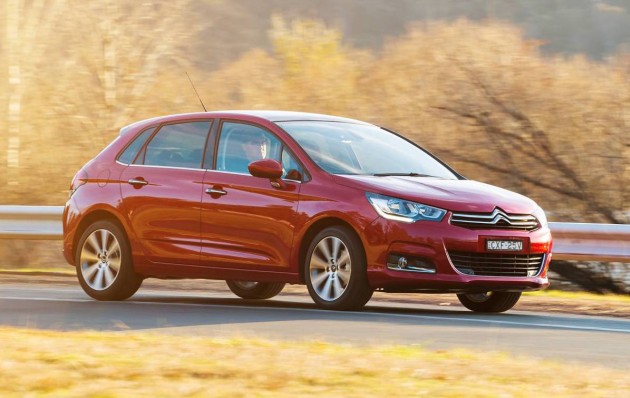 Starting with the new hardware, the C4 now comes with a 1.2-litre turbocharged petrol engine producing 96kW and 230Nm. The outputs are up from 88kW and 160Nm offered in the previous naturally aspirated 1.6.

Despite the increase in power and torque, fuel economy is down to just 4.9L/100km for the Seduction variant and 5.1L/100km for the higher-end Exclusive version. Consumption drops from 7.0L/100km compared with the old 1.6.

Acceleration from 0-100km/h comes up in a rather slow 10.9 seconds, which is significantly slower than what the mainstream Japanese rivals can achieve, however, it is 1.1 seconds quicker than the old 1.6.

Aside from the big improvement in powertrain components, the 2015 C4 shows off a tweaked exterior design with new headlights and taillights, updated bumper bars, while a couple of new colour options are added, comprising of Gris Platinum and Gris Galet.

Inside, passengers are treated to an all-new 7.0-inch touch-screen interface. Citroen says the unit sees the removal of 13 buttons from the dash, resulting in a cleaner and clutter-free layout. Both variants on sale get sat-nav as standard, an in-built 8GB storage drive, auto headlights and wipers, dual-zone climate, cruise control, and electric folding side mirrors. 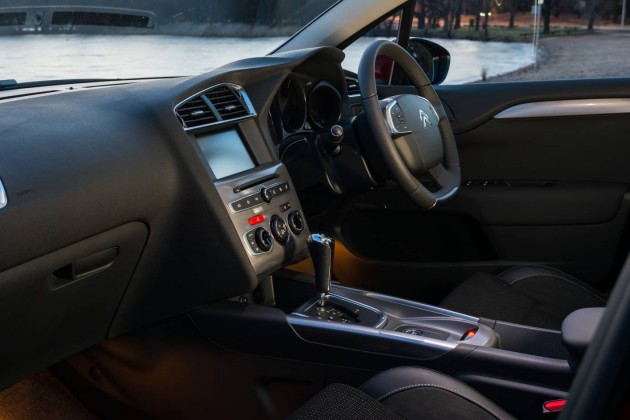 Citroen says that despite a $1500 price rise for the Exclusive, customers get $5000 in added equipment. The same is said for the entry Seduction model that adds $5500 in added value. Prices are as follows (excluding on-road costs):