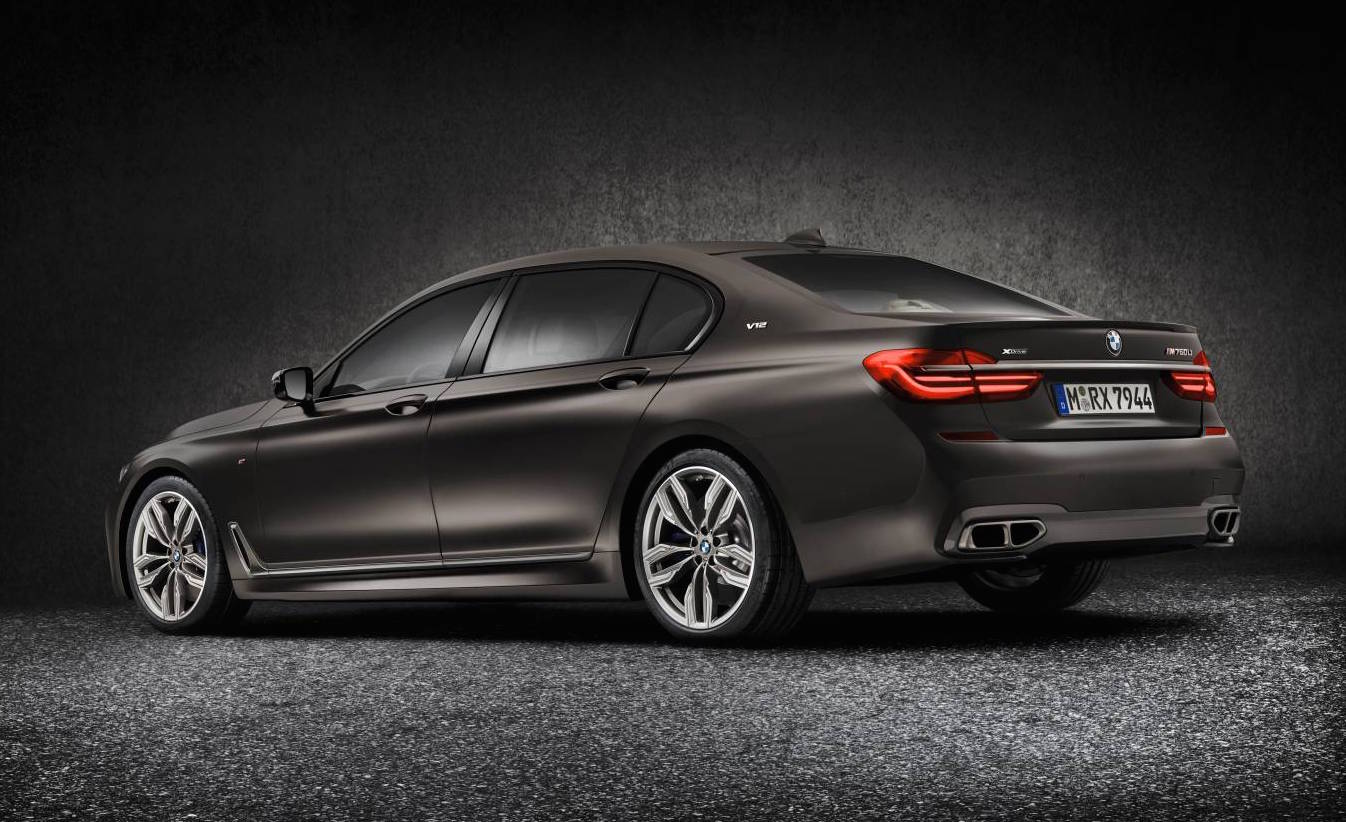 As suspected, BMW was indeed planning an M Performance version of the new 7 Series. And here it is, the M760Li xDrive. 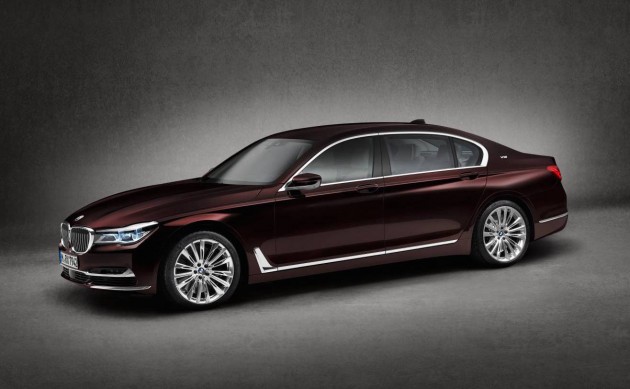 Under the bonnet lies the beating heart of a 6.6-litre twin-turbo V12 producing a colossal 441kW of power and 800Nm of torque. This is hooked up to an eight-speed auto transmission with a “rear-biased” all-wheel drive system.

Out on the tarmac the beast can conquer 0-100km/h in just 3.9 seconds, while offering a limited top speed of 250km/h. Buyers can option for an M Driver’s pack that lifts the top speed to 305km/h (still limited).

Aside from the monumental powertrain, the M760Li also gets a range of bespoke M Performance parts, including 20-inch alloy wheels in matt Cerium grey, 19-inch M Sport brakes with blue calipers, and Executive Drive Pro suspension with active roll stabilisation.

To help give the M760Li a unique road presence, the body comes with an M aerodynamics package with larger air intakes, a lower front chin, various Cerium matt grey trimmings, and an M sports exhaust system with flap control for different sound settings.

The interior has been dressed appropriately without losing too much of the high standard of luxury of the new 7 Series. There’s an M sports steering wheel, Pearl Gloss chrome buttons and shift paddles, illuminated V12 logos on the door sills, M sports pedals, a 330km/h speedo, and of course BMW’s latest iDrive operating system with gesture control. 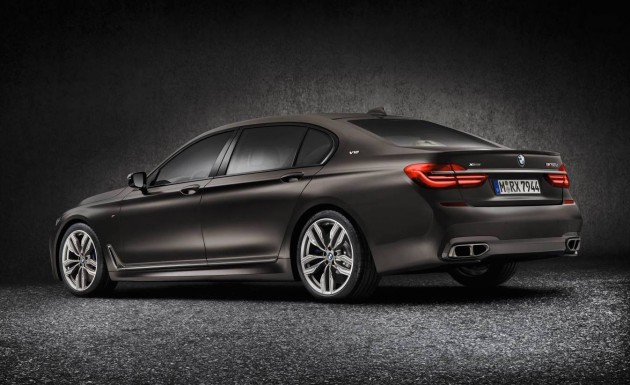 This will be one of the quickest large luxury sedans when it arrives on the market later this year. It’s likely to go on sale in overseas markets only, although, official announcements are yet to be made.